With calls across the country calling out in support of Black Lives Matter, both Hollywood executives and brands have an opportunity in the months and years ahead to step up and better support and feature black talent in their content and advertising. Historically, there has been a much lower percentage of Black celebrity talent featured versus white across all types of entertainment, as well as branded endorsement campaigns.   Brands and content producers have a phenomenal opportunity to be a leading voice of change during a time when consumers are hyper aware of and asking to see more diversity that replicates real life.

We've created this list as a guide for brands to see who the top trending Black actors are in Hollywood for movies, TV shows and celebrity endorsement projects.  In this blog, Hollywood Branded shares a look into the top 50 black male celebrities in Hollywood, and their social media reach. 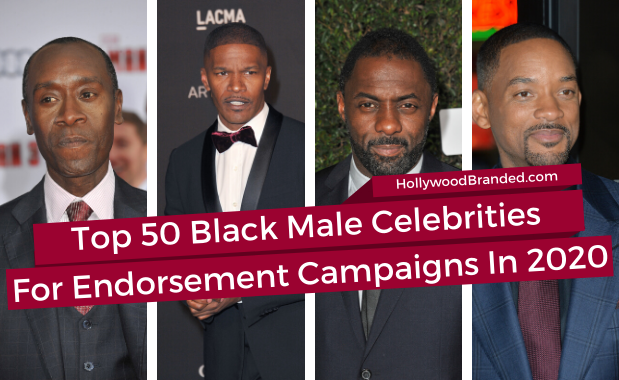 How They Are Ranked

These Hollywood celebrities are ranked based on several factors including:  how their films have done (how much $$ they have made!!) at the box office (film actors still rank higher than TV actors in most cases!), the number of times they have been included in social chatter across social media platforms, if they have upcoming productions they have been cast in development, and if they have won or been nominated at top tier award shows.

Who He Is: Kevin Hart has made himself a multi million through not only his starring roles, but through his endorsement deals with brands including H&M and Nike.

TV Programs: Real Husbands of Hollywood, Made in Hollywood, Chelsea Lately, The Insider 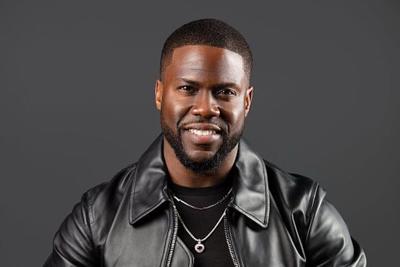 Who He Is: Samuel L. Jackson is a massively prolific  actor and has appeared in over 100 films ranging from Die Hard, Shaft, Formula 51, Snakes on a Plane, the Star Wars prequel trilogy and the Marvel franchises.

TV Programs: Made in Hollywood, Agents of S.H.I.E.L.D., The Boondocks 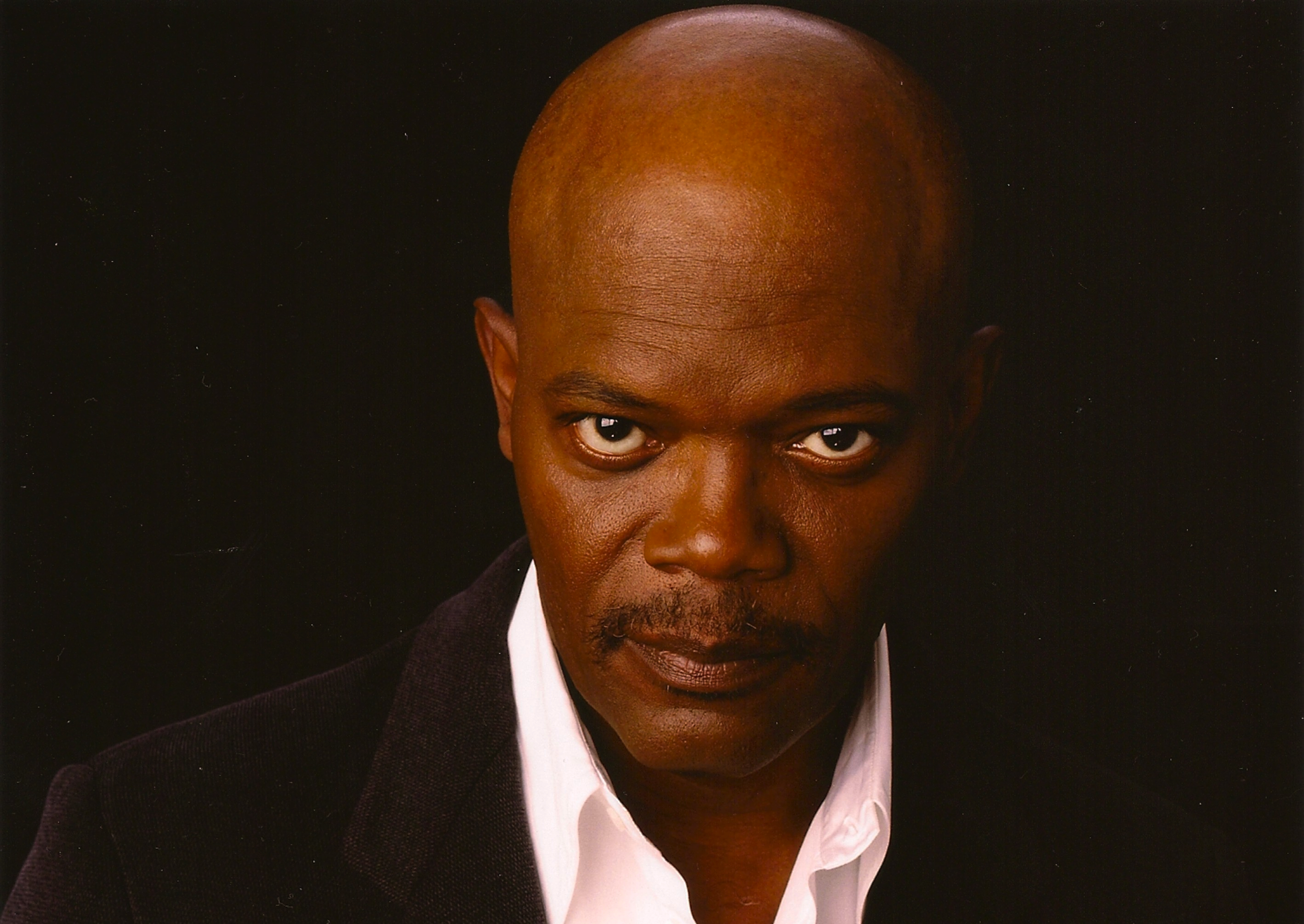 Who He Is: Eddie Murphy is a US actor, comedian, and singer whose popularity has lasted decades. Starting as a regular cast member on Saturday Night Live from 1980 to 1984, he soon became one of the top names as a black actor in feature film, and as a stand-up comedian he was ranked No. 10 on Comedy Central's list of the 100 Greatest Stand-ups of All Time. 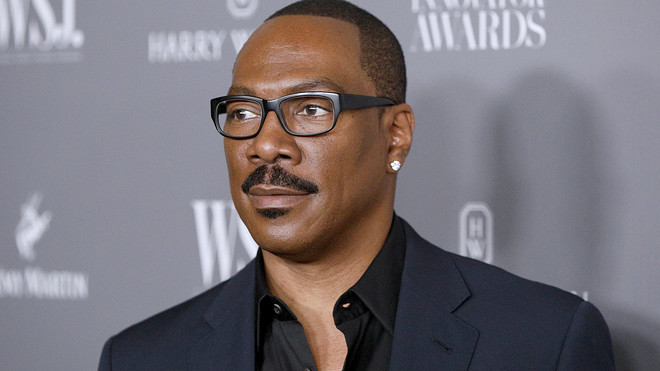 Who He Is:  Michael B. Jordan became known from his roles as Wallace in HBO's hit series The Wire, Vince in NBC's Friday Night Lights, and then Alex on Parenthood. He then crossed over into feature films and is one of the top rising black actors of the decade. 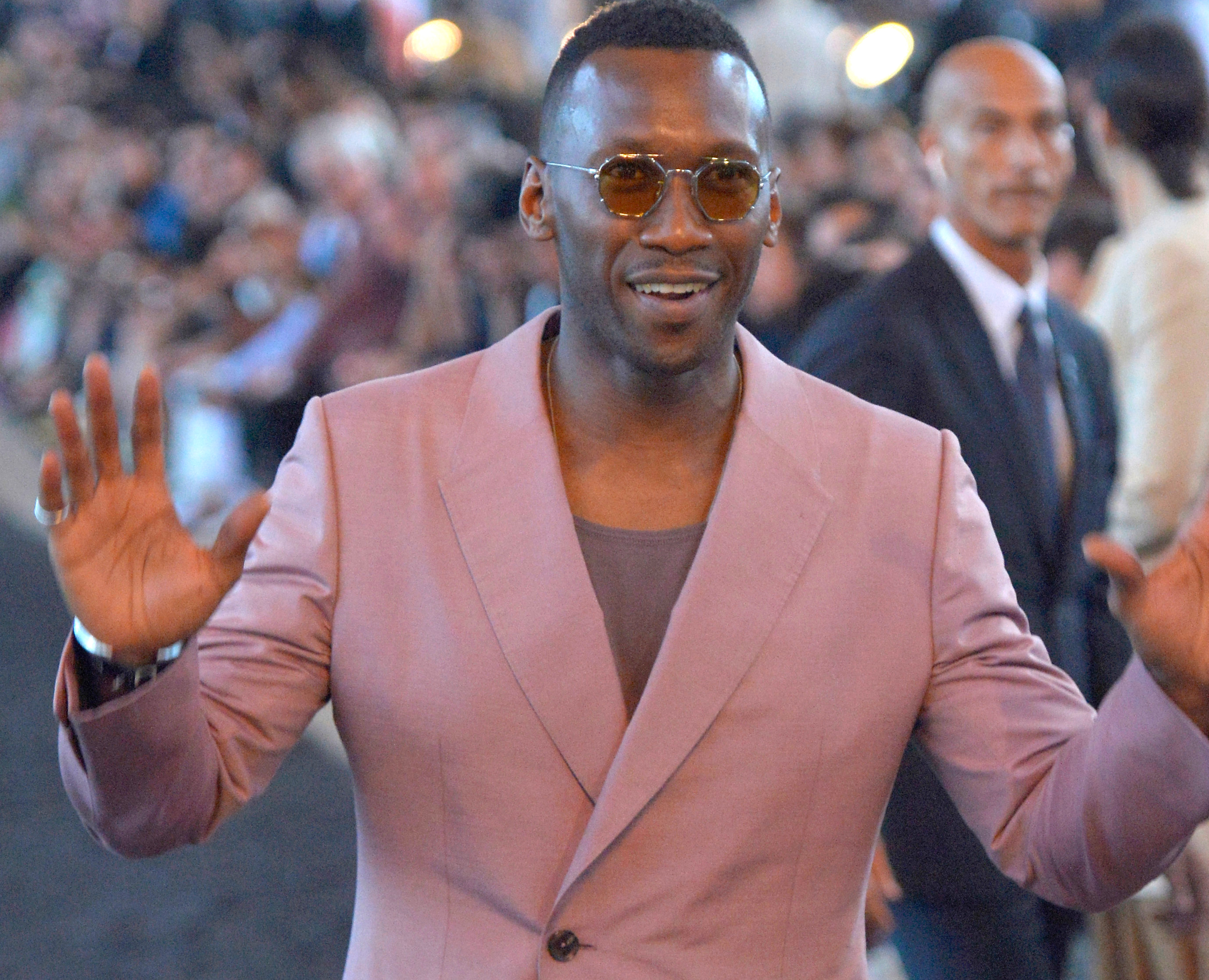 Who He Is: US singer and Oscar winning actor for Ray.

TV Programs: American Idol: The Search for a Superstar, From G's to Gents, The Jamie Foxx Show

Music: You Changed Me, Fall for Your Type, She Got Her Own

Who He Is: He is known for his role in one of the most popular and groundbreaking films in the Super Hero universe - as T'Challa in Marvel's Black Panther, as well as his starring roles as Jackie Robinson in 42, James Brown in Get On Up and THurgood Marshall in Marshall.  This is a leading man who brands need to start taking notice of and should consider as a top choice from leading black celebrities on the rise.

Feature Films:  Marvel films including Black Panther, Captain America: Civil War, Avenger's Infinity War and Endgame, as well as 42, Marhsall, Get On Up 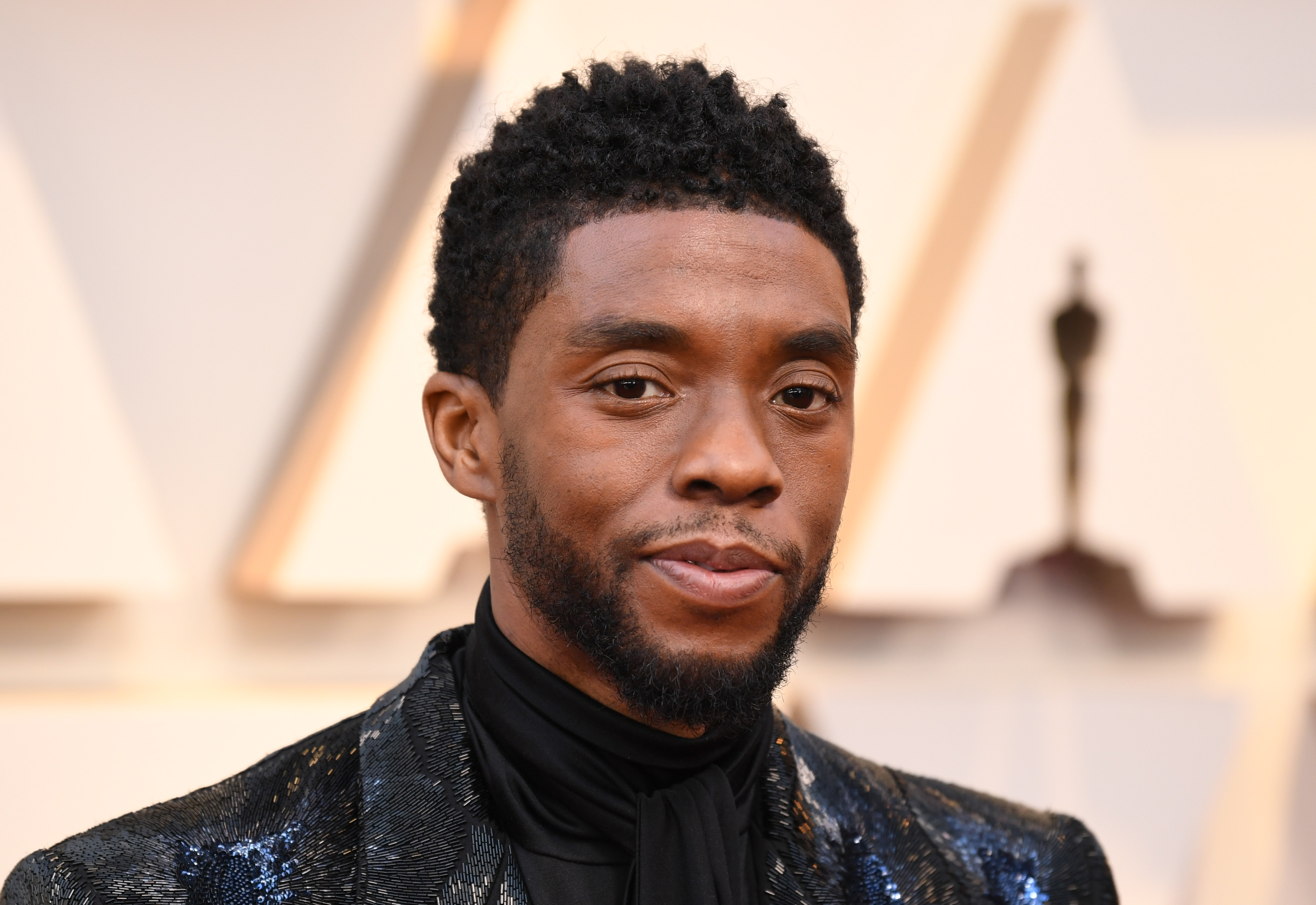 Who He Is: US stage and screen actor who hit major pop culture fame with the Marvel franchise, as well as Ocean's 11/12, Devil In A Blue Dress, Reign Over Me and to critical acclaim in Hotel Rwanda and Crash. 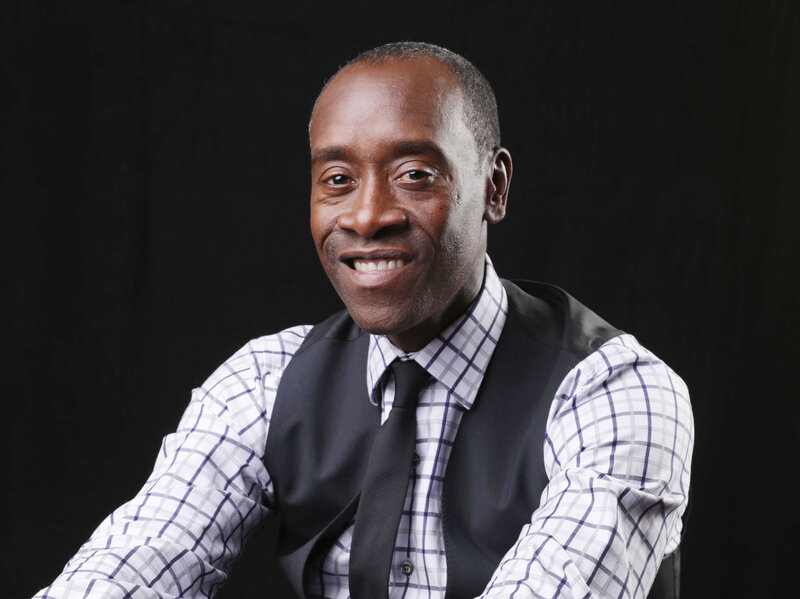 Who He Is: The show that launched his career was HBO's The Wire. The London-born actor began his career in musical theater and his major film debut was Tyler Perry's Daddy's Little Girl, which led to a rising career as a leading man in feature films.

Who He Is: Singer and actor who rose to fame in The Fresh Prince Of Bel-Air, who has been nominated for five Golden Globe Awards, two Academy Awards, and has won four Grammy Awards.

TV Programs: Dancing with the Stars, All of Us, The Fresh Prince of Bel-Air

Want to consider some more names for your upcoming celebrity endorsement campaigns for your brand?  Then consider these men who all fall in the top 50 most popular - and trending - black men in Hollywood.

The data for the top 50 male celebrities is current as of June 2020 from a number of sources including Variety  VScore, IMDBPRO, Celebrity Intelligence and just good hard general research and Googling!

Hollywood Branded does tremendous amounts of research for our clients when we present ideas and options for celebrity endorsement partners, and has access to talent managers, agents and publicists in every nook and cranny of Hollywood.

We know who is great to work with, and then again those that will leave you wondering if the deal is going to never go through and keep you awake all night.  We are experts at crafting offer letters to ensure no stone is left unturned and that the talent has been utilized for every last bit of partnership option available.  Call us today to get the ball rolling for your Celebrity Endorsement project!

Read more blogs below on working with celebrities that our team has written:

Are you interested in learning how to successfully partner celebrities to your brand - without spending a million? Watch this short webinar to learn Hollywood insider tricks to create and kick start an entertainment marketing campaign that is the perfect extension for your social media program.