The past year (and a little longer) three top brands (Apple, Nike, and Fortnite) have all partnered with artists to help develop the story line of their music video while at the same time promoting their brand. In this blog, Hollywood Branded discuss the top three music videos with brand exposure. 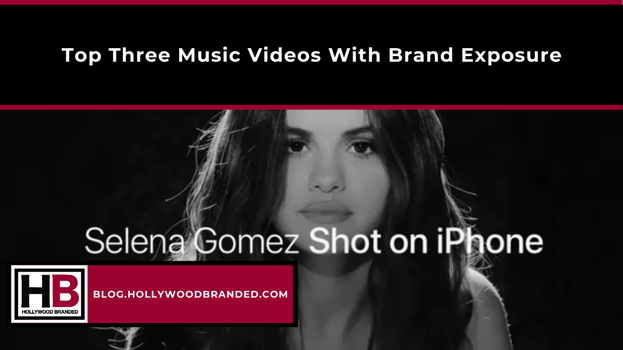 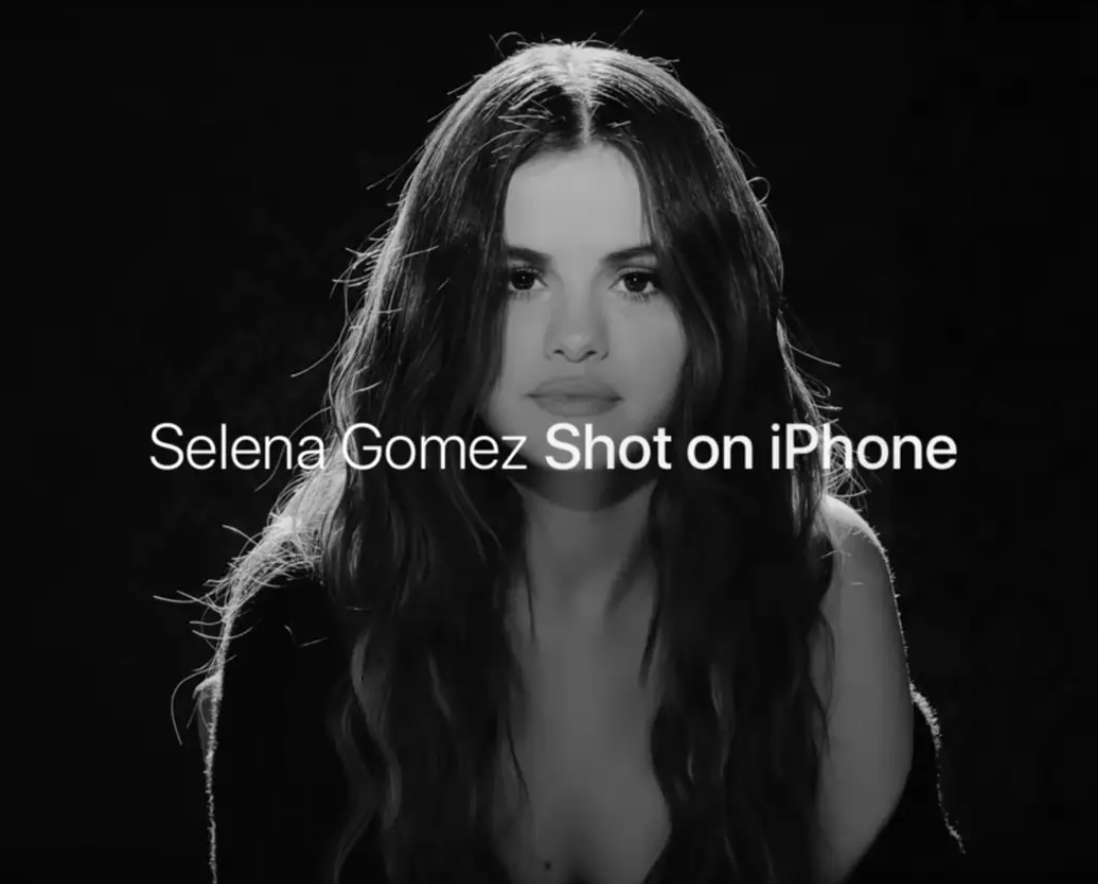 Those who love sports and music know that Drake is a huge sports fan. Whether it be cheering on his Toronto sports teams or in this case, shooting a music video at Nike’s World Headquarters, Drake always showcases his passion for athletics. Earlier this year, August 13 to be exact, Drake released a new single and music video for his song, “Laugh Now Cry Later.” What makes this video stand out is that the whole thing was shot at Nike’s headquarters in Beaverton, Oregon. Okayplayer said it perfectly, “Laugh Now Cry Later’ video is basically a Nike commercial.” The video takes the viewer through all aspects of the HQ; jet skiing on the lake, shooting hoops, throwing the football on the field, and even walking through a warehouse filled with Nike’s iconic orange shoe boxes. And that’s not all. The music video also has appearances from Kevin Durant, Marshawn Lynch, and Odell Beckham Jr. who are all Nike approved athletes (according to okayplayer) as well as talent wearing Nike-branded clothing.

To date, the video has over 192 million views.

Since COVID-19 shut down the entertainment industry, live concerts had to be cancelled for the time being, which left the entire music industry scrambling to find creative ways to engaged with fans. According to Variety, Travis Scott and Fortnite partnered to create an event called “Astronomical.” This “tour” was designed where fans from around the world were able to log-on to the Fortnite server to listen to the artist as well as hear his new single, “THE SCOTTS” featuring Kid Cudi. This 5-time event brought in a total of 28 million players. 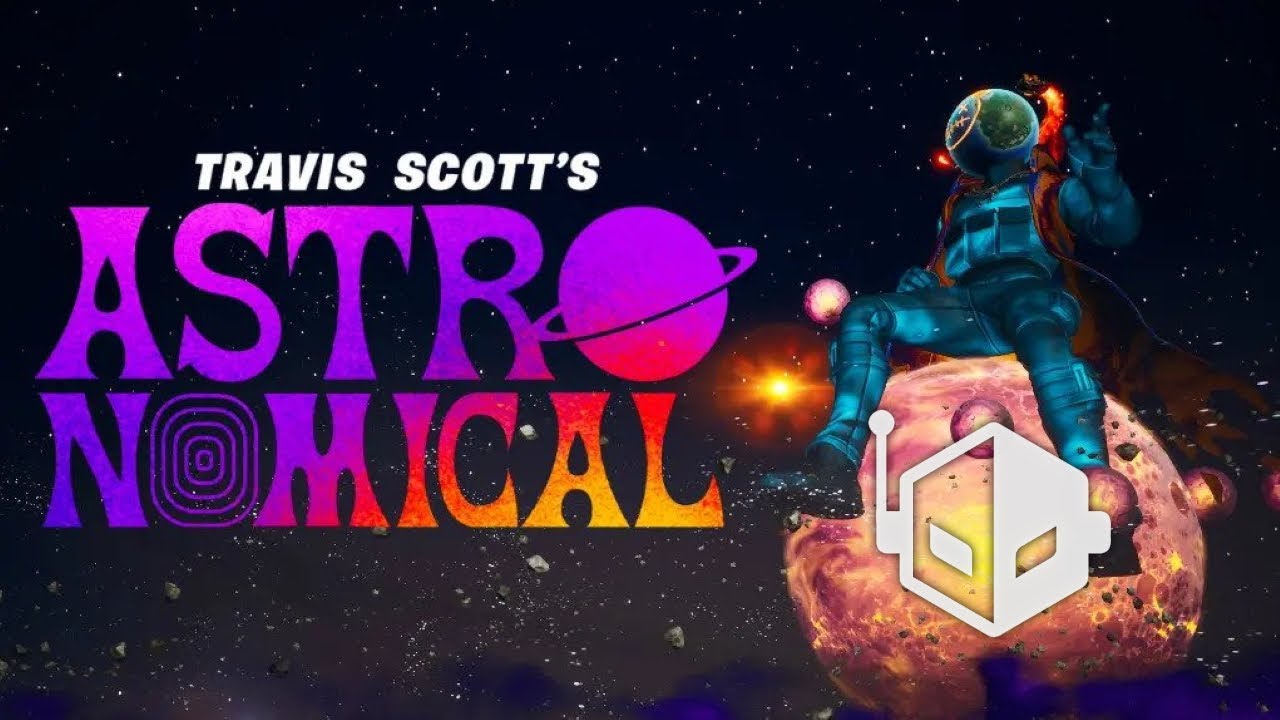 Partnering with an artist is a great marketing tool that allows a brand to gain millions of impressions – far more than perhaps what they could have gotten if they had not been in a music video. The brand’s name, image, and message goes way beyond the video itself. Artists will help promote your brand just by spreading the message about their new video on social media (like Selena Gomez and #ShotOnAiPhone), in stores, as well as on other channels connected to the artist.

Want to check out other blogs written by our team about the power of music and marketing? Check them out below: