The Beauty Behind Co-Promotion

I am a lover and a buyer of something trendy, limited edition, and something that has a short shelf life...in other words, a limited-time-only collaboration. Also know as a co-promotion, which is an alliance between a manufacturer of a product and another company for the purposes of providing mutual benefit to the other, and leveraging their own follower and fan base to gain knowledge, get attention or benefit from the partnership. A co-promotion is a successful and mutually beneficial partnership for both brands involved! And one "brand" is often a movie, a TV show or an influencer.

As I got to dive into the beauty brand research, I realized quickly how many brands partner with productions! I can also really see why it is so successful. As a beauty consumer, I always want to purchase all the limited edition beauty products from any collaboration I see.  In this blog, Hollywood Branded shares the benefits of, and examples of 5 limited-time-only promotional partnerships with beauty brands.

In 2021, celebrating the release of Cruella, Walt Disney Studios partnered with MAC Cosmetics. The collection of makeup was inspired by the film and allowed fans to replicate the character’s look. The limited edition line was comprised of a variety of makeup products with co-branded packaging. The promotional elements included branded content, in-store and retail sales, and packaging elements. 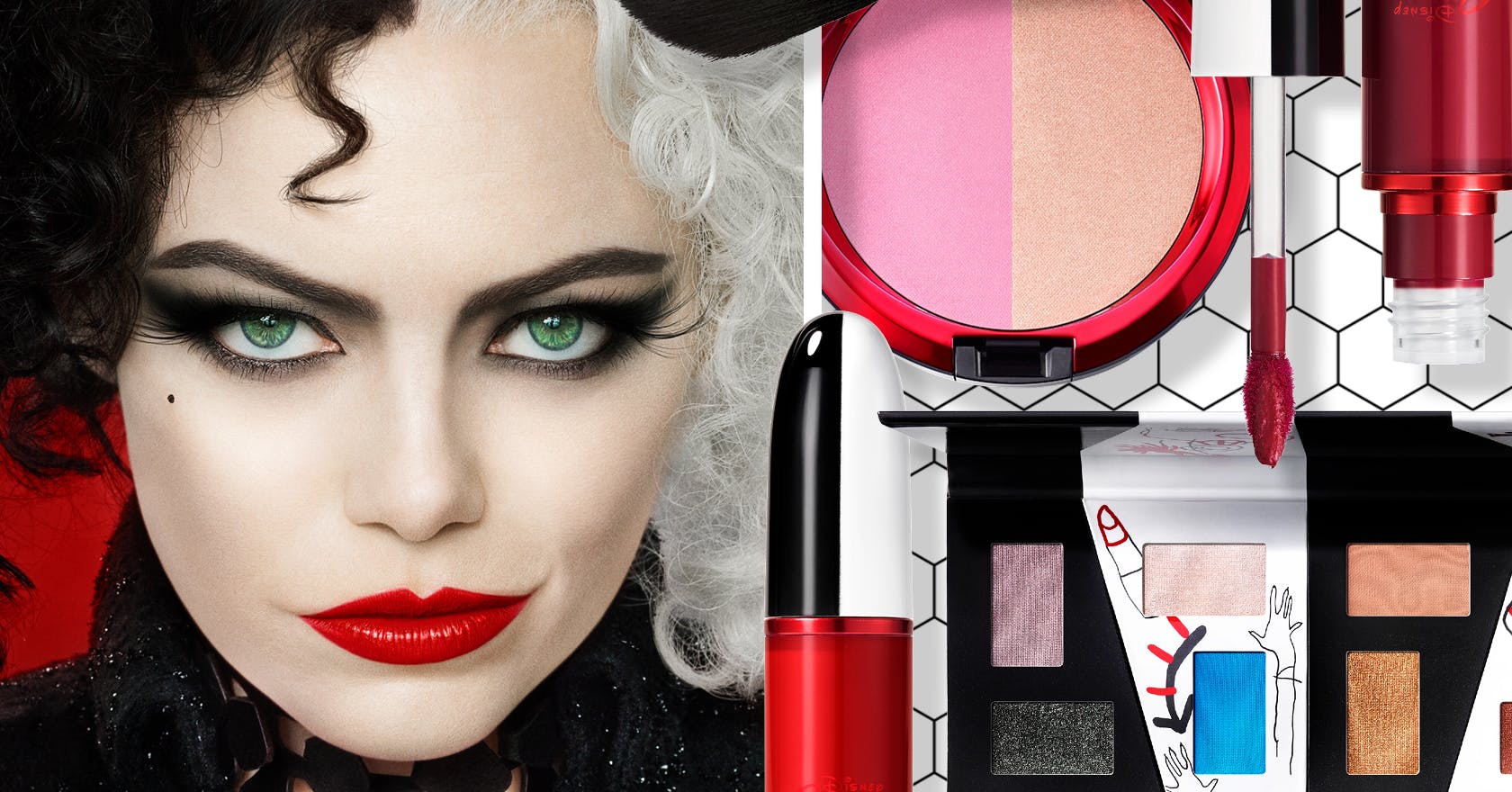 An oldie but definitely a goodie was when AMC’s show Mad Men partnered with Estee Lauder. The beauty brand created a makeup collection inspired by the series. Products included limited edition crème rouge and a fluted gold mini bullet of lipstick. The makeup collection launched in March 2012 & 2013, coinciding with the release of the fifth and sixth seasons of the show. The collection was complete down to the retro 1960s-inspired packaging, gold cases and boxes. Only Murders In The Building + Rare Beauty

This one is my personal favorite, as I have been binging Only Murders in the Building. Since Selena is both the star of OMITB and the founder of Rare Beauty, the co-promo made perfect sense! Hulu and Rare Beauty dropped an exclusive “Mabel Mora Must-Haves” collection in celebration of Selena’s character and the release of season 2 in the summer of 2022. A total of six beauty items were available for the Mabel Mora Must Have collection- which included a liquid liner, lip cream, cream blush, mascara, a touch-up kit, and a liquid eyeshadow.

This was a campaign other celebrities should learn from. So many have their own product lines that they not only are the face of, but actually own.  What Selena did in bridging her two worlds is absolutely brilliant. To All The Boys: P.S. I Still Love You + Glow Recipe

Netflix's To All The Boys franchise teamed up with the skincare brand Glow Recipe in anticipation of the release of this streamer. The brand released a limited edition skincare kit that was inspired by Lara Jean's love letters in the film. Glow Recipe partnered these love letters with some of the Korean beauty brand's best-selling products. The kit was packaged in a reusable pink makeup bag with Glow Recipe's logo on the front. The kit contained the brand's well-known Glow Sleeping Mask and Watermelon Glow Ultra-Fine Mist. The pouch was finished off with a pink love letter for some good ole movie nostalgia.

Beauty And The Beast + Neutrogena

Walt Disney Studios came out with the live-action Beauty and the Beast in 2017. Neutrogena partnered with Disney Studios to support the release of the production. The partnership included limited edition beach defense products that featured Beauty and the Beast designs. Neutrogena cosmetic’s website featured three tutorials to help fans recreate the looks from the movie. Any customers that purchased three Neutrogena products in an in-store transaction received a Fandango movie ticket to go see the film. The partnership also produced a 30-second TV and digital spot featuring Neutrogena’s Skin Clearing oil-free makeup and scenes from the film.

Learn about the different ways we can partner your brand or product into content by reading some more of our blogs: