With more and more companies and networks joining the streaming wave, it’s not surprising to see a name like Apple hopping on the trend and becoming a standout competitor. Coming in hot with a lineup of readily available original content and feature films, Apple TV+ is the platform we never knew we needed.

As one of the world’s leading technology brands in phones, computers and even music streaming, it’s only fitting that they would add a streaming service to their already extensive resume. In this blog, Hollywood Branded explains how Apple TV+ became an overnight streaming sensation. 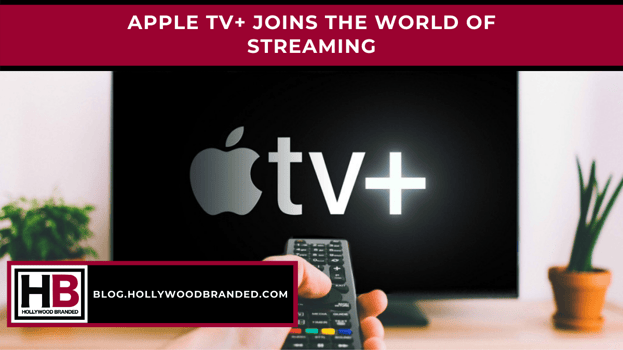 Apple is known to be the number one company in music streaming, handheld, portable, and stationary technology as well providing new innovative accessories like AirPods and Apple watches. Although people have always been able to purchase or rent movies and episodes of television series from Apple for years,  Apple debuted their new streaming platform, Apple TV+ late 2019. The previous Apple TV, similar to that of an Amazon Firestick, was little more than today’s version of a cable box. However, at the end of 2019, Apple TV+ launched as a downloadable application, accessible from phones, Smart TVs, gaming consoles and even Amazon Firesticks with their original content, in addition to some familiar features.  Similar to Netflix, Hulu, and Amazon Prime, you can watch more than Apple’s original content. Given that Apple was previously a medium where people could purchase or rent movies and shows, Apple TV+ has retained this feature and intertwined it with the rest of the platform. 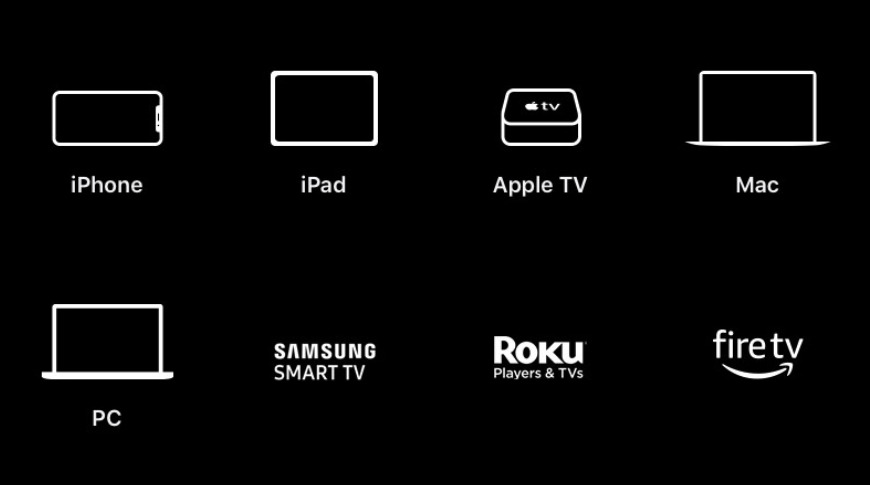 Apple came out swinging with expensively casted shows such as The Morning Show with Jennifer Aniston, Reese Witherspoon, and Steve Carrell. Based on the true story of The Morning Show, we see actors we’ve known for ages portray roles that stray from their usual brand, just as Apple did with their newfound presence in the realm of streaming entertainment. Other original content they have features prominent names such as Oprah, Jason Mamoa, Octavia Spencer, Samuel L. Jackson, Hailee Steinfeld, and Anthony Mackie. Aside from the names they’ve placed with their content, Apple is also pushing the boundaries of content. Apple ensures that anyone can get Apple TV+ and enjoy what they have to offer, with titles in drama, horror, suspense, and even children’s programming. 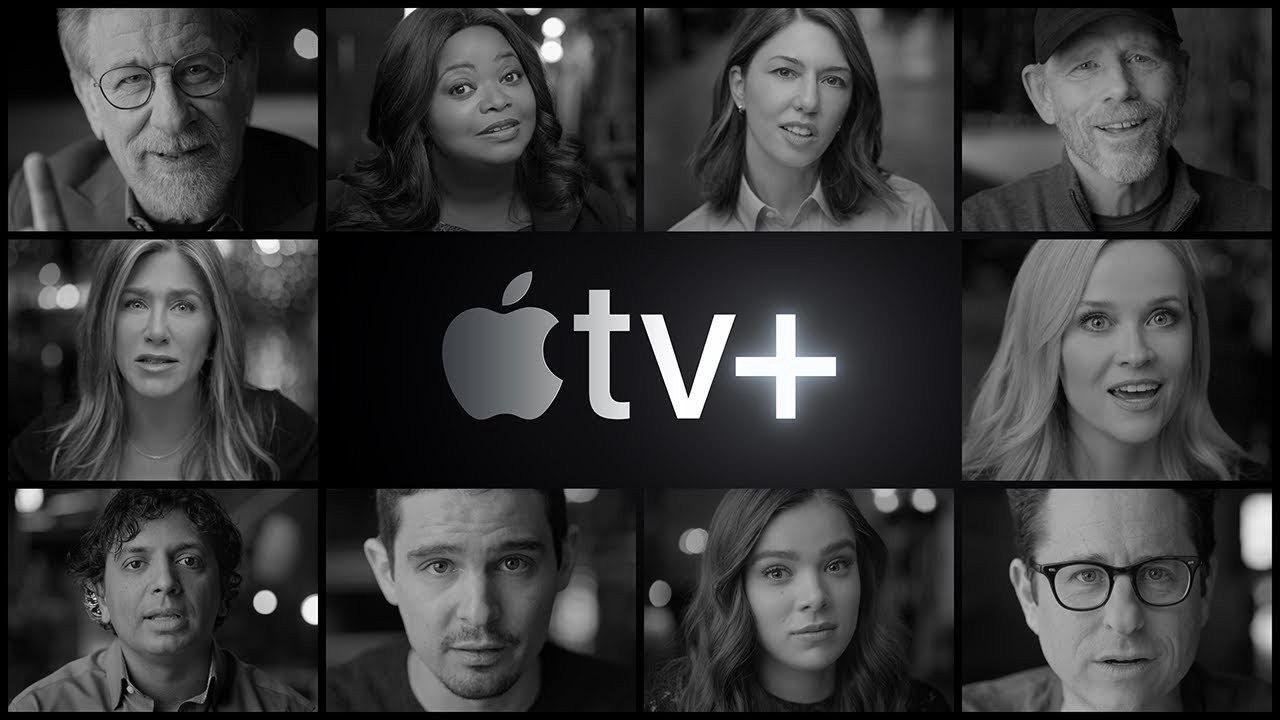 According to an article written by Thrillist, “Apple invested just over $1 billion into their original content” firmly placing them on the map alongside the streaming giants we’ve grown to love, such as Netflix, Hulu, Amazon Prime and Disney+. Given the reach they already had on a vast majority of the world, Apple had to do very little to showcase what they had to offer.

Offering free one-year subscriptions to those that have the student plan of Apple Music or purchase any new Apple device, people have begun to enjoy the Apple TV+ lineup, and the conversations have started. According to the New York Times, “The Morning Show is the gleaming shell designed to entice you into buying Apple TV Plus.” However, the platform is so much more than The Morning Show, when it comes creating content, Apple has yet to miss a beat.

In addition to their impressive docket of television programs, Apple continues to impress with their feature films and documentaries. With Samuel L. Jackson and Anthony Mackie’s “The Banker” to Tom Hanks’s “Greyhound”. On top of their earlier releases, they recently released a new movie titled, Palmer, starring Justin Timberlake and a new documentary that rivals Netflix’s “Night on Earth” titled, “Earth at Night in Color.” With many more feature films available for consumption and many more in development, it’s safe to assume that Apple will continue to deliver next level content with A-List cast and crews.

According to Deadline, “Apple’s $4.99-a-month entry into the streaming derby “won’t drive profits” but “will eventually lead to an Amazon Prime-like bundle” and also help its product ecosystem.” Although no clear outside partnerships or bundles are being offered now, that isn’t to say that Apple won’t continue to surprise us and blow their competition out of the water.  Most similarly mirroring Amazon Prime with platform structure and capabilities, Apple has the potential to become a big player and one day challenge Netflix, Hulu, or even Disney Plus in the next 5 years.

Apple TV+ content addresses the audience not only be keeping them engaged and entertained, but also by using the platform for progressive content that tells stories that needed to be told. They have a lot more coming, with second seasons and upcoming films, stay tuned to see what else Apple TV+ has to offer.

If you'd like to read more about streaming services and familiarize yourself with their content, check out some of our other blogs!

Want to take your knowledge to the next level? Click the link below to learn about celebrity endorsement deals!