Sofia Vergara has been nominated in over 40 awards categories, winning 6 of them. In comparison to some other actresses she's not the leader of the pack in this measurement of talent prowess, but in the income category, the Columbian-born comedian has got everyone beat.

The Modern Family star has been listed as number one on - three times. The bilingual actress’s $30-million earnings is due in large part to her multi-cultural appeal, which has made her one of the most in demand spokespersons.  In this blog, Hollywood Branded takes a look at what has made Sofia Vergara such a great partner to so many brands. 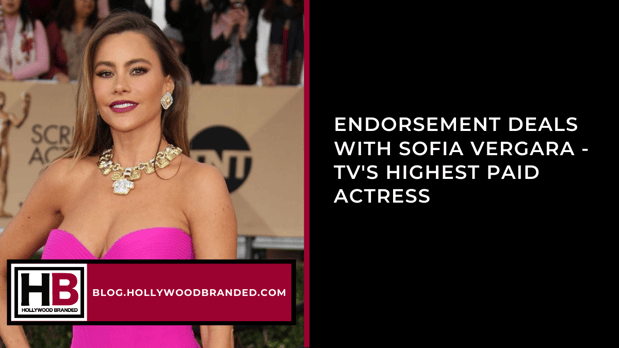 The 42-year-old actress is not only one of the major stars of the Emmy-winning comedy, but she has secured celebrity endorsement deals with Diet Pepsi, CoverGirl, Rooms to Go, Comcast, State Farm Insurance and thyroid medicine Synthroid. In addition, Vergara has her own clothing line with K-Mart. 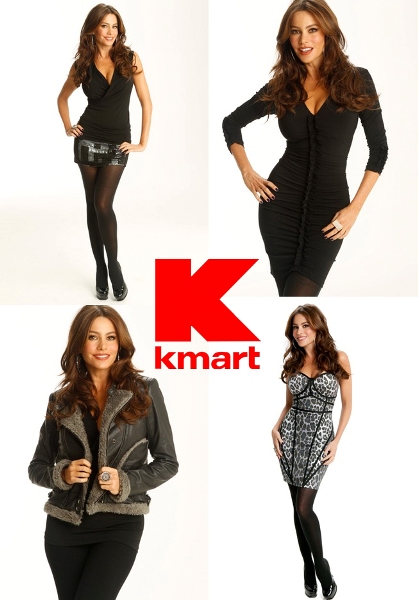 Vergara’s ability to capture a booming Hispanic market has put the Sofia Vergara Collection well ahead of her business competition, namely the Kardashian Kollection for Sears by the Kardashian sisters, who trail behind at number four on Forbes’ highest paid actress list.

The Latina actress is looking to reach the growing Spanish-language market in television as well. She is the executive producer of Killer Women, a new drama on ABC, and co-founder of management company Latin World Entertainment, which recently pitched a half-hour comedy with a starring Latina female role to Fox.

So Why The Appeal?

While it is certainly a plus that the Latina actress appeals to the rapidly-growing Hispanic consumer market, Vergara’s star power and influence extends well beyond the Latin community. She is a curvaceous, fashion-forward sex icon who appeals to women and men by holding a Diet Pepsi can or gracing the cover of a high fashion magazine. She is a devoted, single mother who appeals to the everyday, family-focused mom with her K-Mart clothing line.

Without a doubt, Vergara’s versatility and ability to traverse cultural boundaries has been invaluable to the brands she endorses.

Vergara is no stranger to brand endorsements. Not only is she a successful business woman in her own rite, but she has also had her fair share of brand deals throughout her decades of being in the limelight. From scrubs to coffee machines, Vergara is a true queen when it comes to promoting products!

One of Sofia's more easily recognizable partnerships was with Ninja, unveiling and promoting their Coffee Bar system. Vergara did multiple print ads as well as a few TV commercials for the brand. Along with this, Vergara was closely involved in the development of the coffee system. 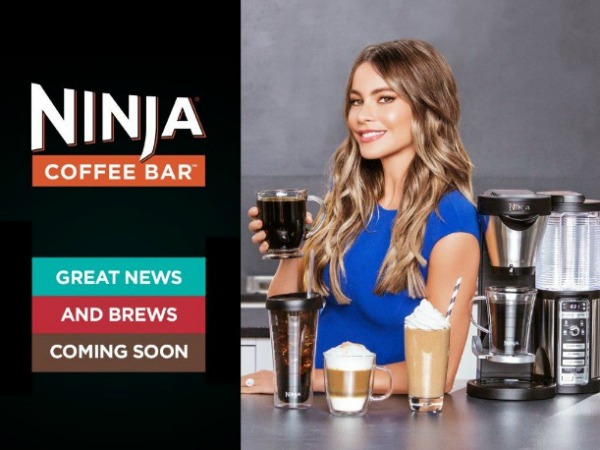 In another one of Sofia's longer-lasting partnerships, she did TV and print ads for shampoo company, Head and Shoulders. The TV ads included her son, as well as other family members, who claim that they have used Head and Shoulders for over two decades. Thanks to Sofia, now we all know the secret to beautiful hair! 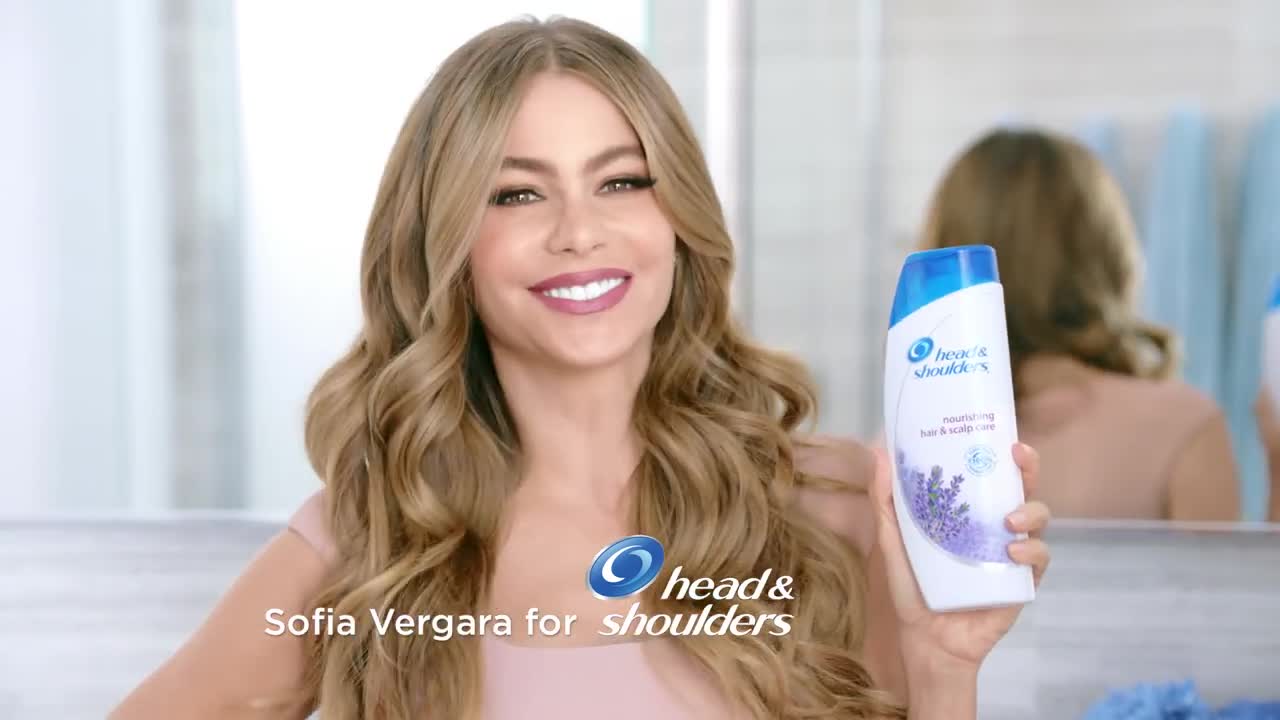 In one of her more personal partnerships, Sofia as a spokesperson for thyroid medication, Synthroid, for their "Follow The Script" campaign. At 28, Vergara was diagnosed with Thyroid cancer and underwent a surgery to remove her thyroid shortly after the diagnosis. Since then, she has been taking medication to combat her hypothyroidism. Now, Vergara takes Synthroid and quickly jumped at the opportunity to become a spokeswoman for the company.

On top of actress, producer, and businesswoman, Vergara can add CoverGirl to her long list of accolades! Vergara has starred in multiple ad spots for the beauty company, including spots for their "Clean" line, their "Outlast" line, and their "Blast" line. She is one busy woman! 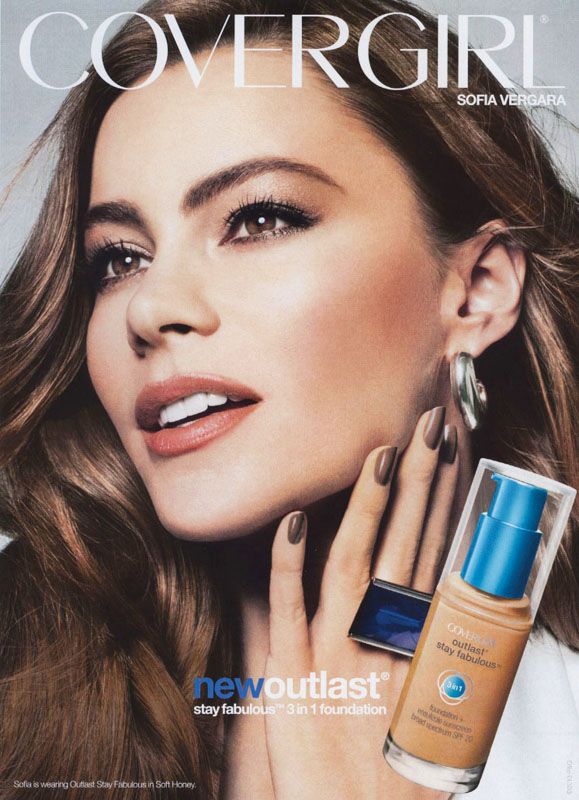 Want to learn more? Be sure to check out other blogs from Hollywood Branded for more detail on the power of the right celebrity to drive up purchase sales.

The Most Effective Celebrity Endorsements For Super Bowl 2020