How Devon and Sydney Carlson Built Their Empire

Two Sisters Are Taking The World By Storm

Unless you’ve been living under a rock, you’ve probably heard of Wildflower Cases. The family-run phone case brand has been featured in every celebrity’s mirror selfie that I can think of. 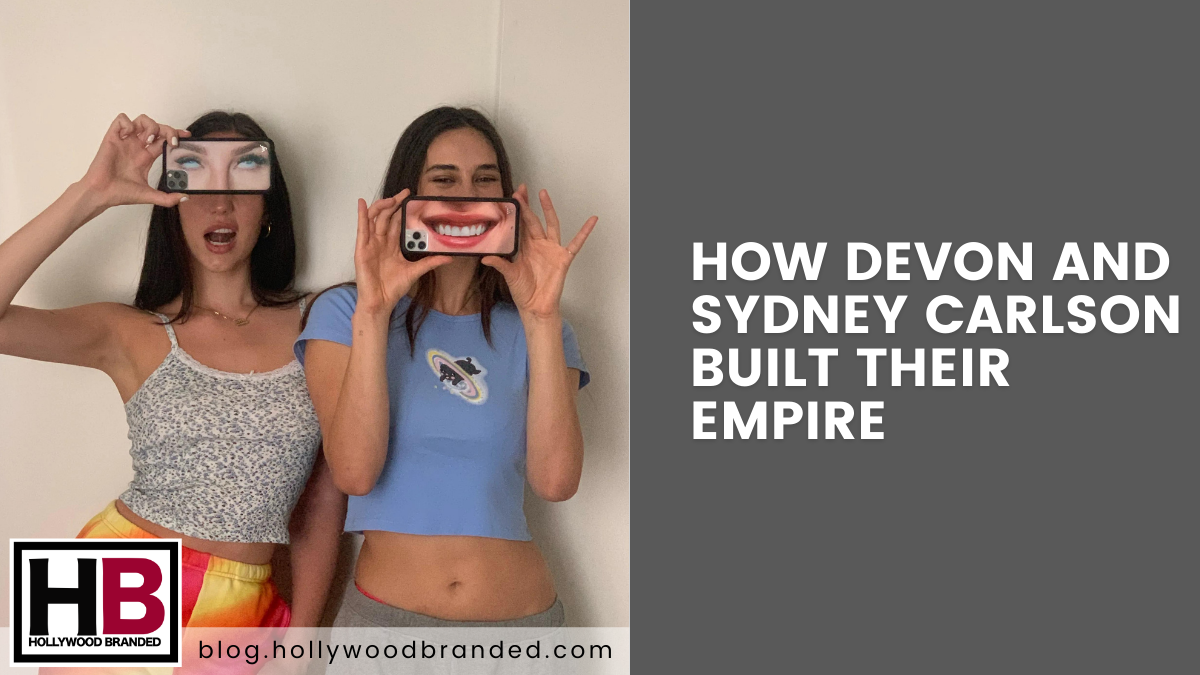 Devon And Sydney Are The New Self-Made “It Girls”

If you search Devon or Sydney Carlson on Instagram, you’ll find profiles to obsess over, complete with the trendiest outfits and a lifestyle any member of Gen Z would kill for. If you didn’t know any better, you would think these girls were just influencers, which comes a dime a dozen nowadays. “Influencer” is just one of many titles these sisters occupy. Devon and Sydney Carlson are the co-founders of Wildflower Cases, the hottest phone case brand at the moment. Creating this enterprise was just the first step in launching the careers of the two girls everyone wants to be.

How The Girls Claimed Their Fame

Devon and Sydney, who grew up in Los Angeles, were just teenagers when their life changed. The girls were at dinner with their parents when they ran into none other than Miley Cyrus walking out of the bathroom. Like most girls their age, the sisters had been long-time Hannah Montana lovers. Obviously, they asked the star for a picture. When posing for the fan photo, Cyrus immediately noticed Devon’s gold-studded phone case and asked her where she had bought it. When Carlson responded that her mom actually made it, Cyrus marched the sisters back to their table and begged their mom, Michelle Carlson, to make more. The family was stunned by the interaction, and all gave the star their phone cases right off their phones. Miley Cyrus ended up posting her new obsession with the phone case on Twitter that night. Instantly, her replies were flooded with questions from fans wondering where they can get a case of their own. Luckily, Carlson's dad Dave is a graphic designer and worked all night to have a website coded and running by the next morning.

Over the course of the following months, the family was fully committed to the business that came to be known as Wildflower cases. Michelle and Dave quit their full-time jobs to focus on the brand. Devon, who was in college at the time, dropped out to contribute all her time to the brand. The four members of the Carlson family each add a pivotal piece to the puzzle. The heart of the company is sisters Sydney and Devon, who work behind the scenes creatively as well as in the limelight, as the faces for the brand. The Wildflower Cases brand is always on top of the newest trends and arguably sets the precedent for what’s hot and what’s not.

Dua Lipa Has a Wildflower Case And So Should You

Miley Cyrus was just the first celebrity to publicly support this family-owned business. As the company built momentum, many celebrities and influencers added to the fire. Countless influencers have posted mirror-selfies showing off their favorite Wildflower case of the moment, including TikTok superstars Charli D’Amelio and Addison Rae. The celebrity stamp of approval doesn’t end there, almost every member of the Kardashian family has been spotted sporting a Wildflower case. You know it’s real when a Kardashian supports it, right? Popstar Dua Lipa is my personal favorite starlette to be seen representing Wildflower. I’m pretty sure she owns every case they sell. Jealous is an understatement.

The brand has found loads of success in its collaborations. Wildflower Cases has partnered with YouTube powerhouse Emma Chamberlain on two cases, both of which were standouts for the brand. Other collabs to note are with Tana Mongeau, Jordyn Jones, and the popular brand “Pizza Slime." These celebrity/brand partnerships were a catalyst for the cases to be sold at major retailers such as Free People and Urban Outfitters. The cases are also sold at a number of boutiques throughout the United States, though they are primarily sold on their website.

The success of Wildflower Cases has truly come full circle. Miley Cyrus, who has gone through quite the career transformation since her first interaction with the Carlsons, still supports Wildflower Cases to this day. The icon has added many mirror selfies to her Instagram showcasing a variety of Wildflower Cases products. Devon and Sydney are still just as starstruck by Miley’s support today as they were when they were teenagers in a Los Angeles restaurant with their parents. 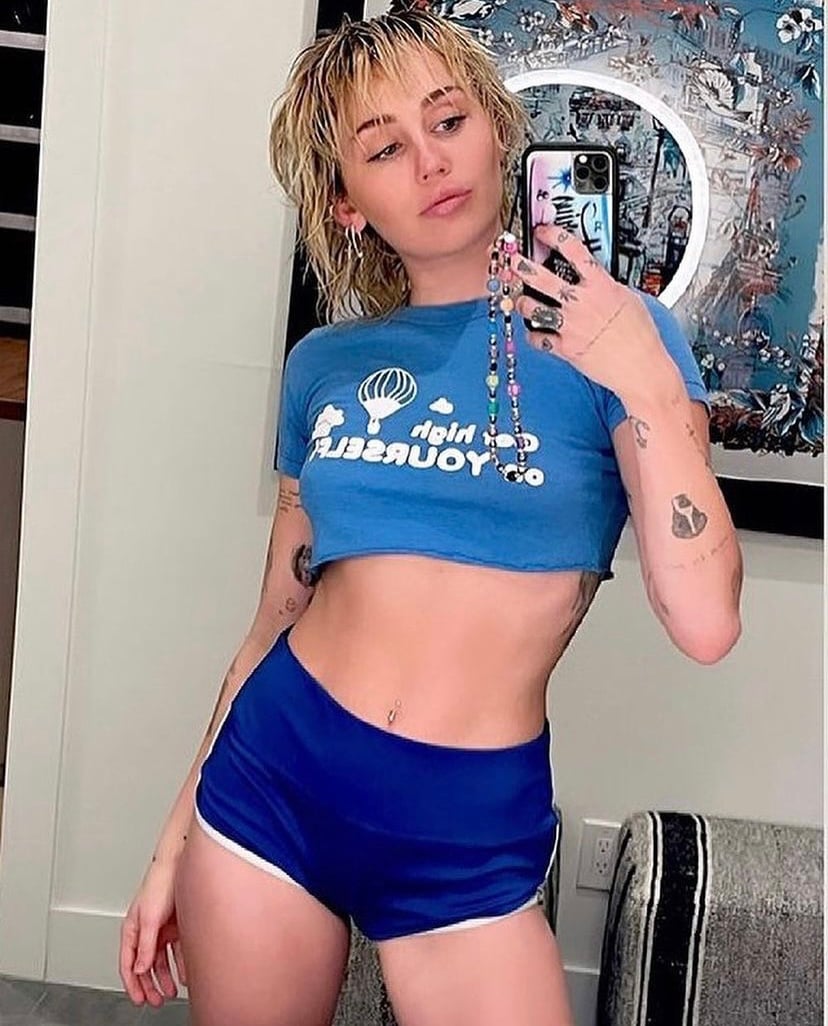 Sydney and Devon are entrepreneurs, models, YouTubers, influencers...the list goes on and on. Sydney, who has 725,000 followers on Instagram, is the edgier of the pair. She is known for her signature style on Instagram but also shares an entertaining look at her life in her YouTube videos, which feature her star-studded friend group. Devon offers a more carefree and whimsical take on fashion that many smaller influencers strive to replicate. Devon, who is dating the lead singer of The Neighborhood, Jesse Rutherford, also creates YouTube videos that provide an intimate look at her daily life. Her videos feature her adorable relationship with Rutherford as well as clips of her dog, Marty, who is just as adorable (if not more, sorry Jesse). Devon has 1.3 million followers on her Instagram, which houses a perfect mix of funny photos and editorial-esque images.

The two sisters have branched off of Wildflower Cases to become successes in various other ventures as well. Sydney is a model as well as an ambassador for Rihanna’s line, Savage x Fenty. Devon is also a model and has worked for brands like Louis Vuitton, Marc Jacobs, and Realisation Par. In fact, Devon and her boyfriend Jesse collaborated on designing a limited-edition tee for Marc Jacobs that was a huge success.

There is no denying that any person interested in fashion and the LA lifestyle would love to live the life of either girl, myself included. These sisters have mastered modern social media. Sydney and Devon do the difficult job of displaying a life many dream of without creating the dreaded “highlight reel." The girls create content that is authentic to them, and they make it look easy. They don’t follow trends, they make trends. 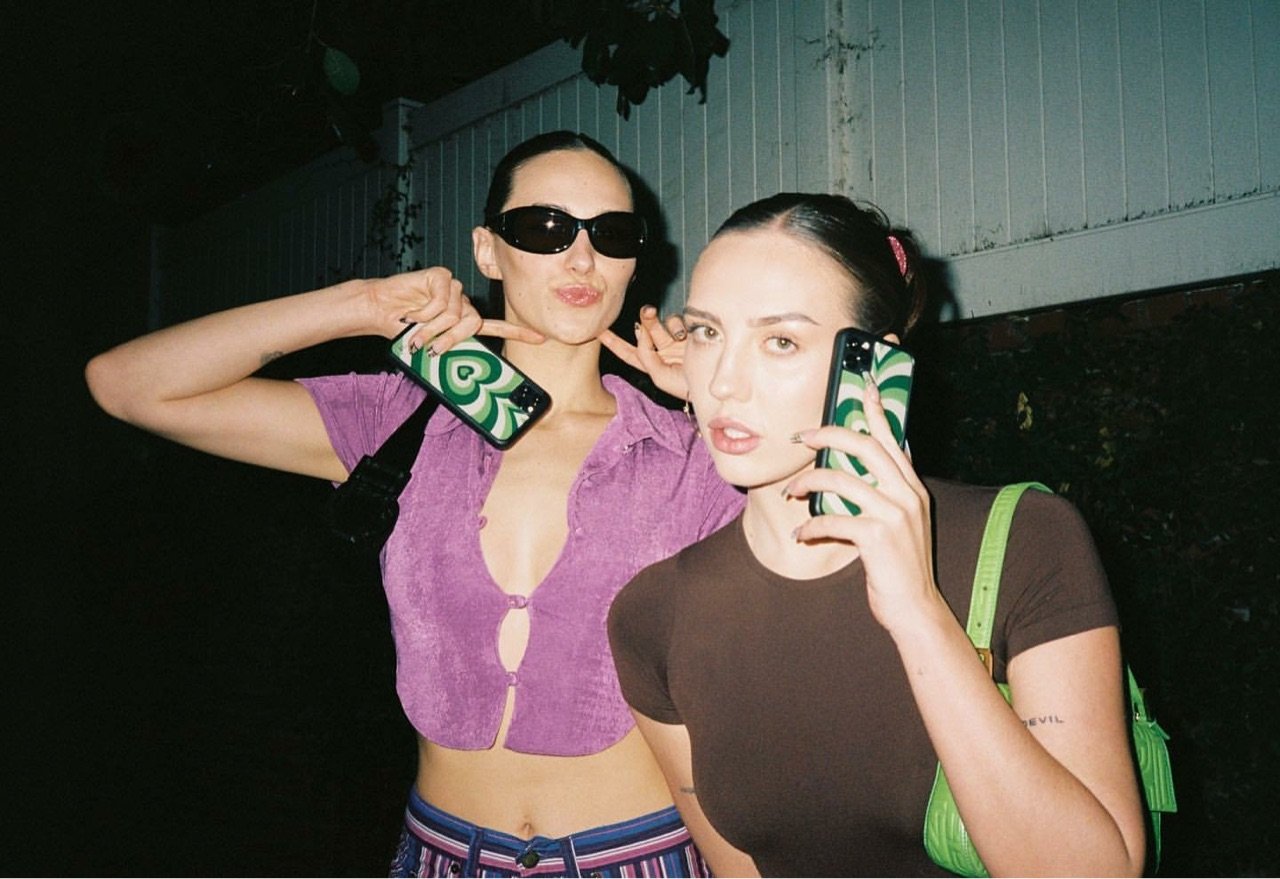 For the past seven years, the Carlsons have managed to stay at the forefront of the social media and fashion industries. The talented sisters have done so with both Wildflower Cases and their own personal platforms. They started with the florals and studs of the Tumblr era and are going strong through today’s TikTok dominated, early-2000s-obsessed fashion scene. Wildflower Cases proves that with the implementation of social media success, family businesses can reach great heights. Devon and Sydney act as role models for young girls who strive to be both entrepreneurs and media icons all in one.

If you are interested in learning more about female influencers who are doing great things, check out these previous Hollywood Branded blogs below!