Representation Of Diversity In Hollywood Casting

Rihanna Creates A Strong Foundation For Makeup in Marketing

It’s no surprise that representation in media is imperative and has helped in the advancement of the success of an outlet. Whether it be in a day time television program, a box office film, or even a beauty campaign; having the proper representation that connects with a target audience is important for engagement.

The burning question is how can having a wide range of representation of a group of people really help to advertise? Well, the answer is simple, people want to see people who look like them on screen. Being able to diversify what is seen on a television screen while simultaneously growing a larger number of consumers for a product is a double positive. In this blog, Hollywood Branded explores how representation of diversity in Hollywood casting has proven successful results in the box office. 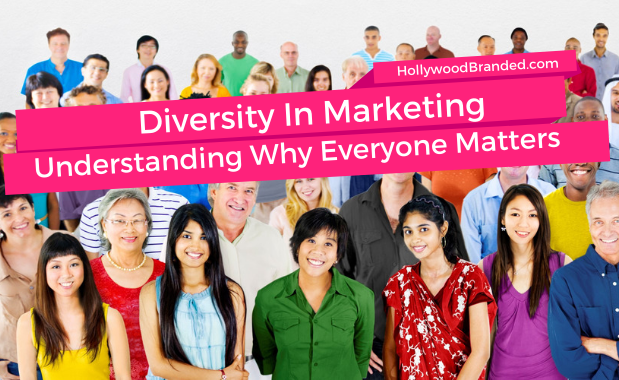 A History Of Success

Including a broader variety of people with different genders, sexual preference, and ethnicity is the causation for a higher success rate of an advertisement. Viewers who see individuals who share similarities that include, but also go further than surface appearance represented in a campaign or commercial feel as if they have a stronger connection to that particular advertisement and thus grow a stronger interest for a product because no one wants to feel like an afterthought.

We have seen the success of inclusivity in advertising such as when Kohl’s included a same-sex and mixed-race couple in their Thanksgiving ad. The commercial was the cause for a lot of conversation on and off social media and although the commercial did have mixed opinions it ultimately met the primary objective which was to have the company, in this case, Kohl’s on everyone's mind. Not only was this a smart marketing move but also a great business decision seeing as in 2014 the year before the commercial's debut, the American LGBT buyers power was estimated at $884 billion. 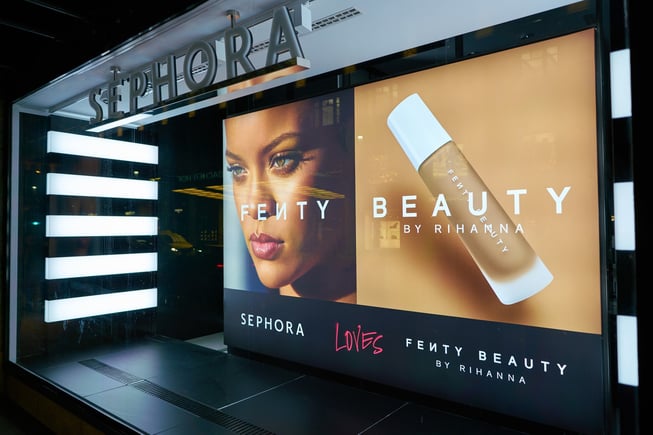 Another success story was when Rihanna launched her Fenty Beauty line in Sephora stores nationwide. Apart from the celebrity name, the makeup line reached a high number of sales as their central focus of the advertising was on inclusivity and has since then been on the forefront of the cosmetic industry since the initial launch in September of 2017.

The success came in particular from their trademark product which was the Pro Filt’r foundation which came in a wide range of shades that not only was appealing to their target audience but also highlighted the disregard for inclusivity and representation in many beauty campaigns which sparked an even larger conversation which revolutionized how marketing should be done seeing as the cosmetic brand set the standard and left consumers wanting more and accepting no less.

The New Wave Of Advertising

As we know marketing and advertisement in today's age goes far beyond a 30-second commercial seeing as the new wave has become social media influencers. Social media influencers now play a huge role in advertisement and how the consumers make their purchases. Why spend thousands on a commercial to advertise your makeup line that will reach numbers, but will not be a target audience when you can collaborate with a beauty influencer who’s entire audience is made up of makeup consumers.

The power of inclusivity in advertising through influencers is now at the company's fingertips seeing as there is a whole diverse realm of creators on various social platforms. Collaborating with a diverse range of influencers calls for a greater success rate seeing as each influencer has its own target audience as well. Success has been seen in collaboration with beauty influencers who advocate and represent inclusivity and representation in beauty. 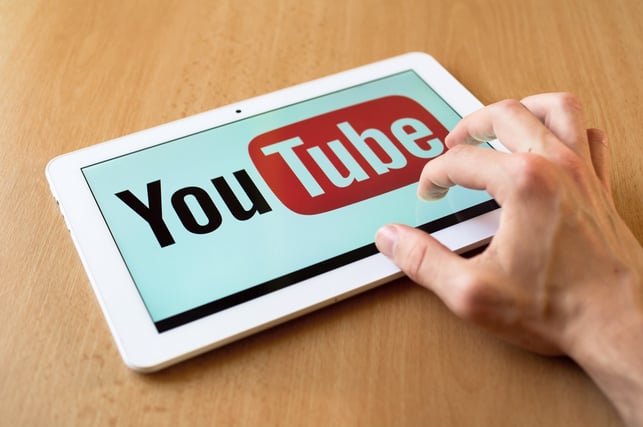 An example would be beauty and lifestyle influencer Jackie Aina who has used her platform to spread awareness of the importance of representation in advertising and marketing. Her dedication has gained her not only millions of followers on various social platforms but has also landed her a collaboration with a very well known and successful makeup line Too faced. Too Faced collaborated with Aina to create more diverse shades of foundation to their line and the collaboration was hit with numerous consumers and other influencers raving about the importance and success of this collaboration and advertising plan.

Although inclusivity in marketing has come a long way there is still much more ground to be covered which can be used to the advantage of a company that wants to spark the interest of its consumers or target demographic. Marketing and advertising are no longer about how many eyeballs you can reach for the sake of reach but it is about how you engage with your audience and their response.

Creating strategic marketing techniques that draw in a consumer and signal them towards a specific product is how a company thrives and the way to draw in consumers is to help them visualize themselves with a product and the best way to do that is to have inclusivity so the person who they see selling the product to them looks like them.

Interested in celebrity casting and endorsements? These topics are dedicated to showcasing the effectiveness of celebrity endorsements and casting.These are topics that we are extremely dedicated to understanding, and we offer a library of blogs packed with useful strategies, marketing tips, and in-depth case studies. Check out a few of our selections!

Still want to know more? Perhaps you're eager to know more about Entertainment Marketing. Then check out our Celebrity Event Calendar that you can download below! Who knows, this might help your brand.