3 Reasons To Have Your Brand Have A Presence At Coachella

Coachella Isn't About The Music Anymore

Coachella used to be about the music...but now it is one of the biggest fashion festivals of them all.  Everyone finds a way to be inspired by Coachella in some way shape or form. It’s a brand opportunity because the festival appeals so many different kinds of people.

In this blog post, Hollywood Branded takes a look at the benefits of brands having a presence at Coachella.

What It IS About

Coachella is an annual music festival located in Coachella Valley. The event showcases a wide array of performers. Ranging from rap performers to indie performers and everything in between. 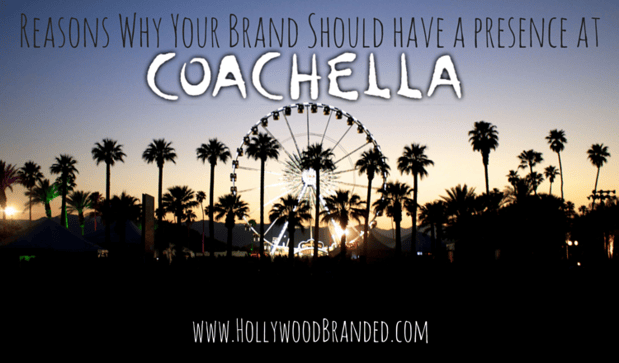 Of course, anyone that wants to attend a festival loves music but Coachella is a bit different from the rest. Coachella is a walking promotional opportunity for brands. The top social influencers and celebrities rave about coachella months before the event and have been photographed at coachella multiple years in a row.

So Exactly What Can A Brand Do At Coachella?

1. Have a natural and organic reason to leverage an influencer to promote your brand across all social platforms for 3 days straight. They can use hashtags and take over your Twitter, Facebook, and Instagram for an entire weekend.

2. Create a press splash and sponsor a party and invite relevant bloggers and celebrities.  Not only is your brand creating and buildling awareness to the social influencer “circle” , you are also targeting over 100,000 other festival goers in this not-so-intimate (but very exclusive!) setting.

3. Find new Mega Influencer Customers!  Everyone who’s anyone is at the event. You will connect with new potential customers that happen to also be mega social influencers.  Sample product. Coupon.  Run contests!

One of the top sponsors at Coachella in 2015 was H&M. On their website, they listed that their sales increased by 22% in the 2014-2015 year. Along with many other things they’ve done last year, their Coachella campaign took a big part in it. Not only did they have a presence at coachella but they also sold a “coachella festival line” in stores. 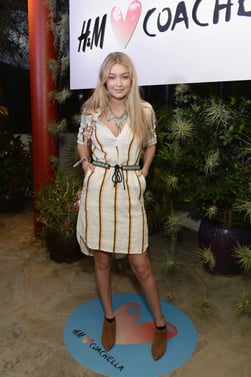 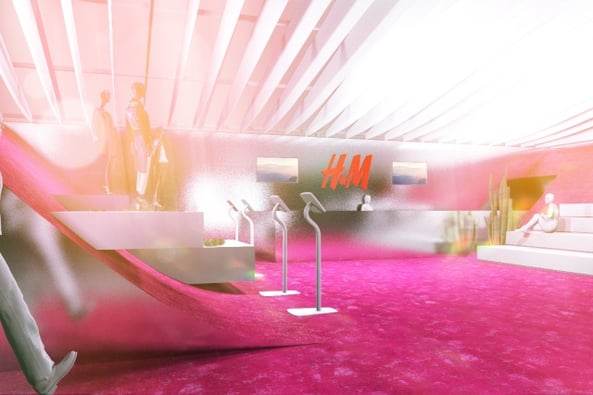 Become Part Of The Trend

Coachella is one of the top annual festivals which lifestyle websites and television shows recap the hottest moments. It is on trend and everyone wants to be apart of it whether it be at the actual event, or getting updates on facebook and twitter, it is your brand's opportunity for exposure!