“Boomers are Back” Campaign by Alaska Airlines

It is reported that airlines lost around $11 billion just in the second quarter of 2020. Typically, airlines do not allocate a hefty budget for media spending in the summer because, at that point, many travelers have bought their tickets. However, now that the vaccinated can travel, more than ever, airlines are heavily advertising to promote safe traveling during the summer.

As Boomers are one of the first groups of people to get vaccinated, Alaska Airlines is launching a new campaign targeting Boomers utilizing nontraditional marketing tactics towards this generation. This campaign will primarily take place on social media, with TikTok being one of their leading platforms to advertise on. Inspired by the TikTok famous Hype House, Alaska Airlines will create their own version, the Boomer House. In this blog, Hollywood Branded examines Alaska Airlines' new approach to marketing towards Boomers with their "Boomers are Back" campaign. 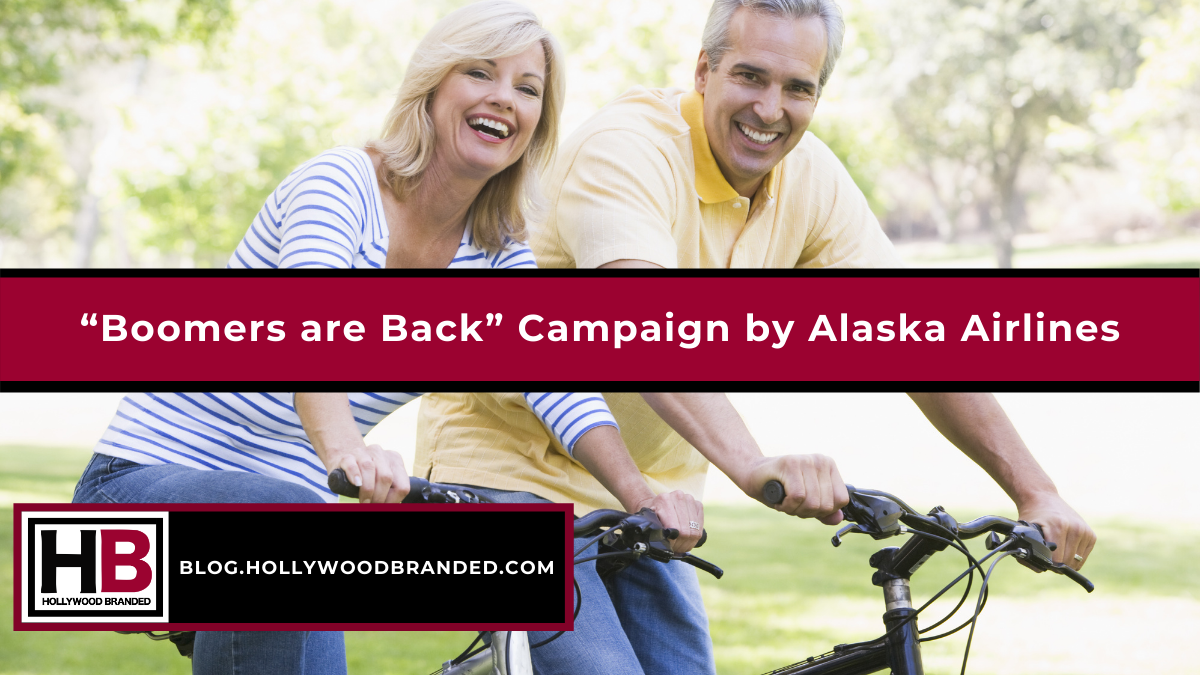 First Of All, What Is The Hype House?

TikTok has been known as a platform dominated by Gen Z. Many marketers are turning to TikTok to reach young audiences, but Alaska Airlines has something else in mind. For those of you who may be unfamiliar with the Hype House, it is a mansion located in L.A. where a group of teen TikTok creators all live together, collaborate, and help grow each other's platforms. Chase Hudson and Thomas Petrou founded the Hype House in December of 2019. The Hype House even landed its own show on Netflix, although there have been a lot of mixed opinions on it from the public. Popular influencers like Charli and Dixie D'amelio were once both part of the Hype House as well! 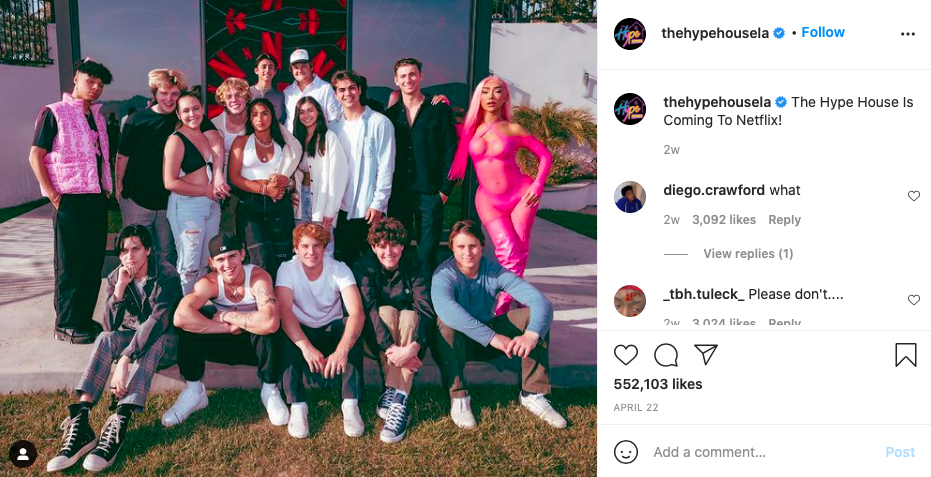 Step Aside Hype House. The Boomer House Is Here

According to Rachel Carlson, the creative director behind this campaign, "Boomers are Back' was inspired by the idea that Boomers are finally able to have their own "spring break." Because of their age, most Boomers have been very health-conscious and cooped up at home. Now that they are the generation who got vaccinated first, it is time that they start to travel again.

Just by comparing the Boomer house to the infamous Hype House, Alaska Airlines already generates buzz around their campaign. Maybe this will even attract younger individuals who follow the Hype House? How To Advertisers Usually Market To Baby Boomers

When marketing to a specific generation, it is crucial to understand that generation's lifestyle, values, and major events that occurred during their formative years. Baby Boomers consist of anyone born between 1946- 1964, and they are one of the largest generations, with over 70 million people falling into the Baby Boomer category. Baby Boomers are the generation that holds the most wealth in the United States, so they have a lot of buying power. Although most people assume that Millennials make the most online purchases, it's actually Baby Boomers!

While Gen Z is willing to pay more for a brand with a strong sense of purpose and fights for social injustices, Baby Boomers tend to prioritize value and product quality when choosing where to buy from. Unlike Millenials and Gen Z, they are less influenced by peers to purchase a product or service, which is why you might not have seen influencers promoting towards the Baby Boomer generation. But, Alaska Airlines is relying heavily on the influence of social media stars to persuade their Boomer audience to travel.

Many Baby Boomers still have yet to retire, and they are a very active generation. Despite their age, they love to travel and take on new challenges/hobbies. Therefore, it's pertinent for marketers to make sure that they make Baby Boomers feel young! What is Alaska Airlines Doing Differently?

With this campaign, Alaska Airlines challenged most traditional marketing methods used towards the older generation. Boomers love watching long and slow-paced videos online; hence, Facebook's popularity among them. We all know that Baby Boomers love sharing their day and posting photos of their grandchildren on Facebook. However, TikTok videos are fast-paced and high-energy, making them appealing to the younger generation who have shorter attention spans. But by holding the "Boomers are Back" campaign primarily on TikTok and Instagram, maybe Alaska Airlines can make Baby Boomers feel in tune with the trends of the younger generation. However, because of this new approach to reaching an older audience, they ran into some challenges. Finding Boomer influencers to fill this new "Boomer House" is not easy. The number of Baby Boomer influencers who create high-energy dance videos is limited.

The phrase "ok Boomer" was popularized by Gen Z because of Baby Boomers perceived opposition to Gen Z's progressive ideals. Alaska Airlines used the word "Boomer" in a tone that empowers them as they are the first generation to enjoy safe travels while most other generations are stuck at home. Their approach to this summer campaign is new and fresh. Some Baby Boomers may appreciate a brand that does not view them as old and incapable but rather a generation seeking new adventures.

What Can We Learn From This Campaign?

It's time we get rid of the notion that Baby Boomers are not tech-savvy because they dominate the e-commerce market. As more Boomers become familiar with navigating technology, maybe it's time that marketers adjust to this new change. Be on the lookout for Alaska Airlines' Boomer House on TikTok or encourage a Boomer in your life apply!

Can't Get Enough Of Influencers?

If you are interested in learning more about influencers, check out some of the other blogs we wrote!

Now that you learned about how Alaska Airlines is hiring Boomer influencers for their newest campaign for the summer, check out this guide to learn about how to hire social influencers!