Adam Driver is one of the hottest names in Hollywood. From starring as the major villain in the new Star Wars: The Force Awakens, to his recurring role on Girls, Driver is one of the most sought-after celebrities. But before he was a celebrity, he served in the United States Marine Corps, and Budweiser is using him in their touching new ad spots in which they team up with non-profit Folds of Honor. In this blog, Hollywood Branded takes a look at Budweiser's new ad campaign featuring a celebrity endorsement ad from Adam Driver - that just may bring you to tears. Budweiser Teams Up With Non-Profit Folds of Honor

Feel-good ad campaigns are a good way to reach a multitude of different kinds of audiences at the same time - after all, everyone loves a sweet story. And that's exactly what Budweiser has done in their latest campaign, that's just in time for the Fourth of July.

Partnering with Folds of Honor, a non-profit organization that gives scholarships to family members of US veterans, Budweiser is helping supplement those scholarships by paying the expenses of the student.

In their first ad, Budweiser enlisted the celebrity endorsement of Adam Driver to present the winner of the scholarship, a young woman whose father was an injured veteran, with her award and by telling her all her expenses are covered.

The moment is extremely moving and emotional, so much so that Driver is almost reduced to tears himself.

Why Is Adam Driver Such A Great Celebrity Endorsement?

What makes Driver such a great endorser for this brand is that he has the reputation of being a good guy, and can relate to the topic. As a veteran of the United States Marine Corps, he can authentically relate to the people the ad is helping, as well as veterans at home - many of whom drink Budweiser. 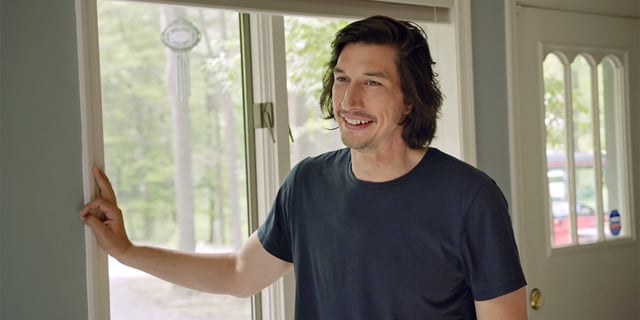 On top of that, the endorsement seems genuine. Instead of simply holding a Budweiser and taking a sip onscreen as music plays in the background, he's an actual part of a real, touching moment. He's the perfect choice for a brand like Budweiser, who wants to appeal to all of America, not just some parts, especially for a Cause Related Marketing campaign.

For more on why feel-good campaigns are good for celebrities and brands, check out our blog post Cause Related Marketing Campaigns Getting The Celebrity Treatment.

Could Your Brand Use A Celebrity Endorsement?