When you think celebrity endorsements, chances are you’re thinking big - somewhere along the lines of Michael Jordan for Nike, or Nicole Kidman for Chanel No. 5. If you’re a smaller business, chances are you’ve ruled out the opportunity completely under the assumption that it’s something you could never afford.

A Range Of Possibilities

However, with today’s changing entertainment landscape, to think that you can’t afford celebrity endorsements, period, is not necessarily true. 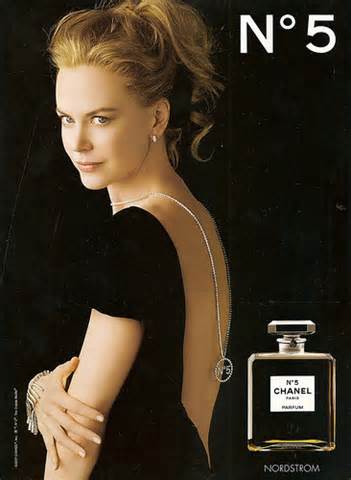 Sure, A-list celebrities are going to cost you: Nicole Kidman made $12 million a year to be the face of Chanel’s iconic fragrance. But the truth is, with the rise of reality TV stars and Internet celebrities, Hollywood’s top actors are no longer the big sellers.

This can be evidenced by the recent trend in magazine sales. Last year, Glamour magazine featured big-name film stars on just half of their covers. Their highest-selling cover featured “The Hills” star Lauren Conrad. Cosmopolitan’s best-selling cover this year was the April issue featuring Kim Kardashian, which sold 1.2 million copies.

The term “celebrity” is such a broad category today, no longer exclusive to the Hollywood A-List. With the right campaign strategy and utilization of the right talent who appeals to the brand’s target audience, a celebrity endorsement does not have to cost millions to be effective.

Other forms of entertainment marketing can be less expensive as well - check out our blog article on wallet-friendly options for product placement.