Facing The New Paradigm In Music Marketing In 2014

As Rolling Stone Magazine put it, 2013 was “The Year of the Album-Release Stunt,” and we can certainly expect 2014 to continue the trend of promotional hooplas and odd partnerships surrounding mainstream album releases.

2013 was the breakthrough year for promotional stunts that generated more publicity around the marketing tactics used to launch the LP than the actual album itself. 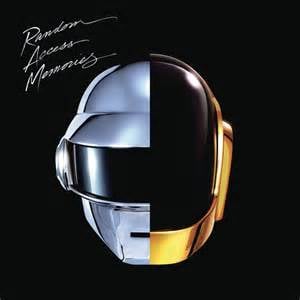 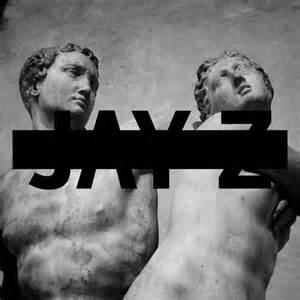 In the post-digital age of music, where album sales have declined drastically and record labels are operating on shoestring budgets, marketing ingenuity is critical. Are these stunt’s successful? We would say so. It does seem like this new, innovative way of releasing albums is quite lucrative for most artists.

Beyoncé was another recording artist who pulled off a game-changing publicity stunt for her self-titled holiday release when she dropped it overnight, without any prior announcements of an album on the way. Fans were not only surprised with a complete album, but 17 music videos to accompany the LP, released simultaneously on YouTube that same morning. The surprise drop of the album definitely received widespread media attention – and social media conversation - and was the talk of broadcast news all day.

In the wake of Nipsey Hussle’s #Proud2Pay campaign, where the rapper charged $100 for the first 1,000 physical copies of his 2013 mixtape Crenshaw, other hip hop artists have been quick to get on board the bandwagon of thinking outside the box around album promotions.

Rap veterans Wu-Tang Clan announced last week that they will only produce ONE copy of their upcoming double-LP Once Upon A Time in Shaolin. The album will then tour the world as a “piece of art,” making appearances at galleries, museums, and music festivals for fans to listen to. Once the tour is completed, the album will be auctioned off to the highest bidder, and Wu-Tang founder RZA is expecting the price tag to be “in the millions.” The group's frontman has been cited comparing the acquisition of the album to owning a scepter of an Egyptian king.

While Nipsey Hussle managed to turn over all 1,000 copies of his $100 mixtape in less than 24 hours (granted, helped a bit by the publicity generated from Jay-Z purchasing 100 copies of the mixtape), Wu-Tang could be facing a greater challenge in getting fans excited about an album they can only listen to once, that is, if they are even willing to attend one of the events on the album’s tour schedule.

Nonetheless, these stunts share one thing in common: It gets the artist massive - and free - attention and coverage from music blogs, publications, and other entertainment news sources. The more obscure and creative record companies get with their marketing techniques, the more gratis publicity they seem to receive. In a time where traditional advertising can’t seem to get labels the ROI they need to stay in business, innovative, and sometimes even ludicrous music marketing stunts appear to be the new way of launching an artist’s album into the hands of fans.

Check out our blog for the various how-tos and how-nots of using the ever-changing music industry to the marketer's advantage.