Hollywood Branded's Most Anticipated Films Of 2014

Numerous horror films saw amazing returns due to a low budget and high box office success. Gravity set the standard for the future of 3D technology in films.

The highly-acclaimed animated film Frozen is said to be the best Disney musical since Beauty and the Beast – the soundtrack is at number one on the Billboard music charts, the fourth time ever for an animated movie.

On To The Next

There were many sequels released that beat out their predecessor at the box office, such as Jennifer Lawrence’s return in the Hunger Games: Catching Fire, while others – like this year’s second installment of The Hobbit – were unable to beat out its franchise’s Part I.

Superhero films was a huge hit: Iron Man 3 was the highest grossing film of the year, and Thor: The Dark World was an international sensation.

We asked around and here are what some members of the HB Team are most looking forward to:

"I just finished the book and it was AWESOME!"

"Reading this book series has been my vacation’s dirty little secret for the last year, and I am looking forward to seeing the final chapters on screen!" 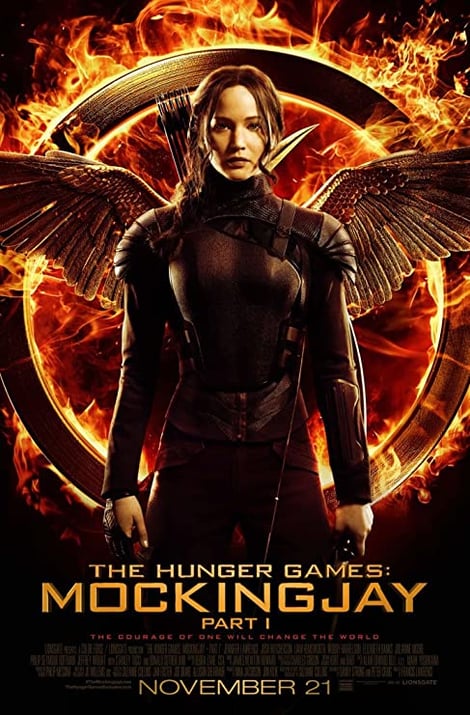 "I’m looking forward to seeing this film adaptation of the classic book, especially since it stars some big names: Jeff Bridges, Meryl Streep, Katie Holmes, and True Blood’s Alexander Skarsgard. I’m also curious to see how Taylor Swift – who has had another monumental year in music in 2013 – performs as Rosemary. Is she the next music/film double threat?" 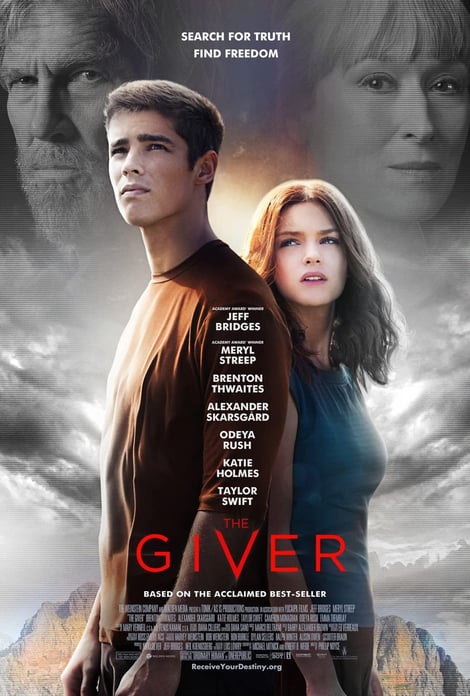 "The movie trailer is fantastic and I am so excited to see Toothless on screen again! The cutest dragon!" 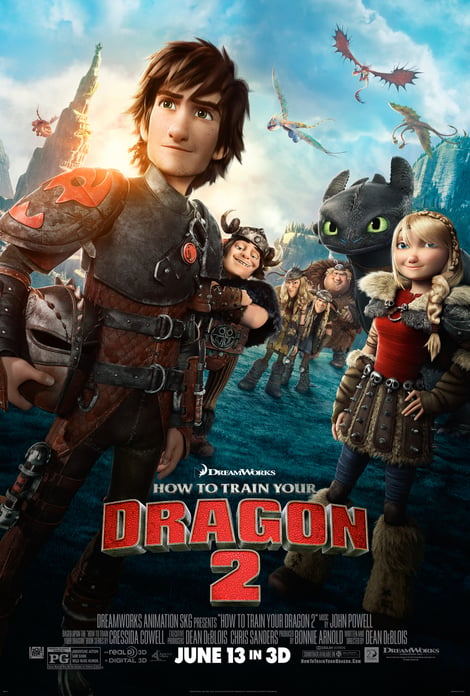 "Although based on the huge tragedy that struck Memphis several years ago, I’m highly looking forward to seeing this story brought back to life on the big screen with the talented Colin Firth. I remember watching the HBO documentary series, Paradise Lost and thinking, 'Wow, this is why we make films.' They literally have the ability to grab someone’s attention, inspire them to take action and save lives. With this adaption, I’m excited for the story of the West Memphis Three to be heard again by a whole new audience." 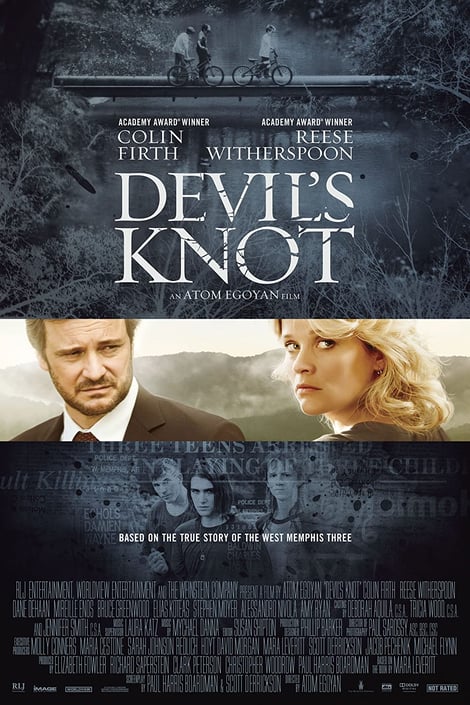 "Superhero movies, especially sequels, have been doing amazingly well at the box office. With good reason -- I'm really excited for this one!" 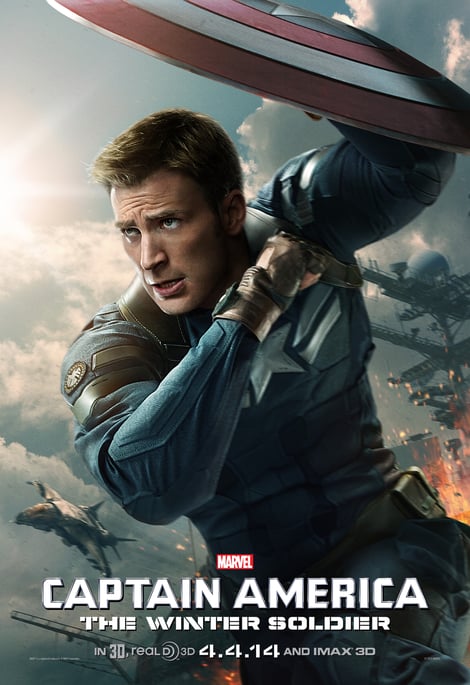 "A contemporary remake of a classic is always a top box office hit, especially when released around the holidays. Some great talent, including Jay-Z and Cameron Diaz, is also associated with the remake, as well."

"The 2014 adaptation is sure to be an all-around hit. With Cameron Diaz stepping into the role of orphan-hater Miss Hannigan and Jamie Foxx as Benjamin Stacks, a modern day Daddy Warbucks, this film will definitely be a hit with this year’s movie goers." 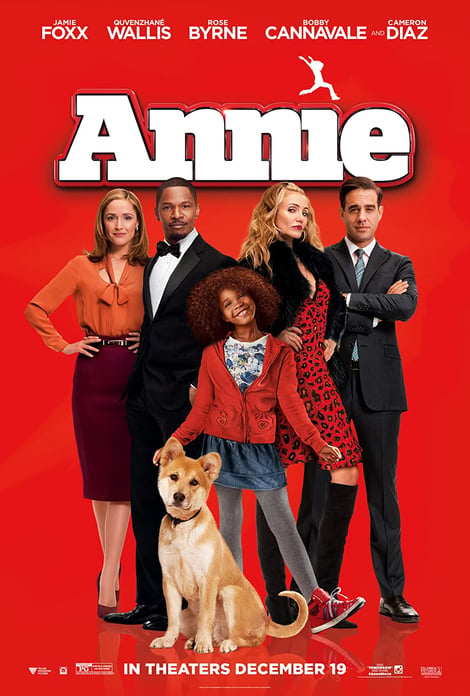 "Sleeping Beauty is my favorite Disney movie of all time. I dressed up as Aurora for 3 consecutive years! I love the casting choice of Angelina Jolie. She carries herself so elegantly with just a hint of mystery and mischief that I think she’ll play the notorious role of Maleficent perfectly!"

"Always obsessed with the dark fairy tale. I am looking forward to seeing how Angelina Jolie will play the dark role." 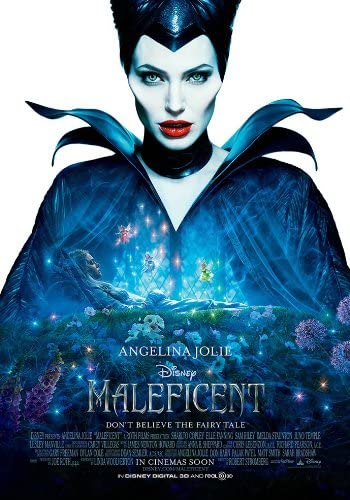 "A sequel to one of the better martial arts films to come out in recent years." 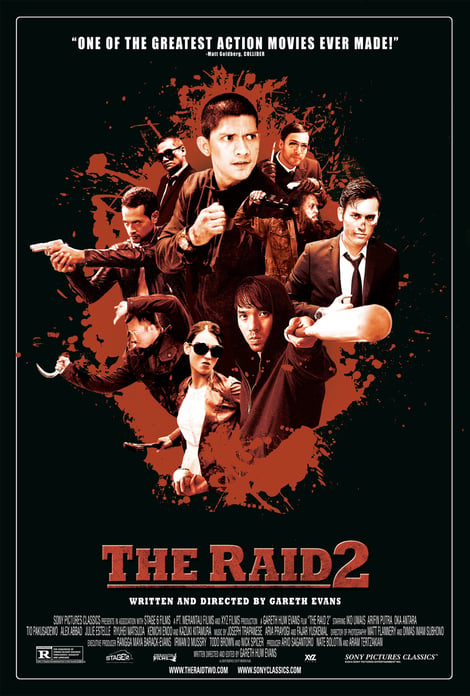 "Just hearing the title could be enough for an automatic pass, but once I found out the film will be voiced by major A-listers like Will Ferrell, Morgan Freeman, Jonah Hill, and Channing Tatum, I have no doubt that The Lego Movie just might be one of 2014’s top funny films!" 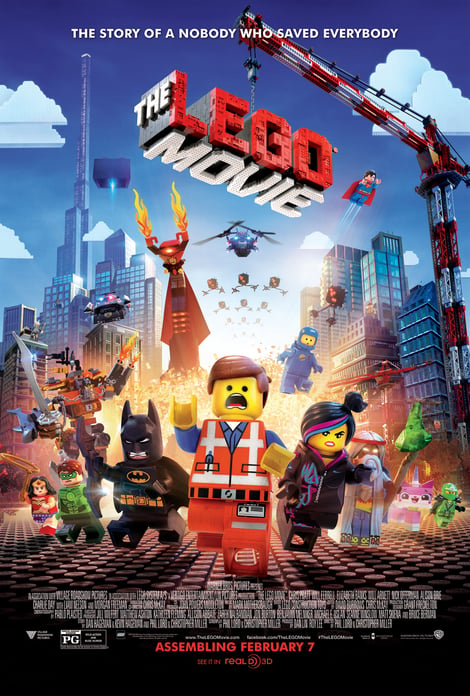 "A classic! And I’m so glad they’re bringing back Jim Carrey and Jeff Daniels." 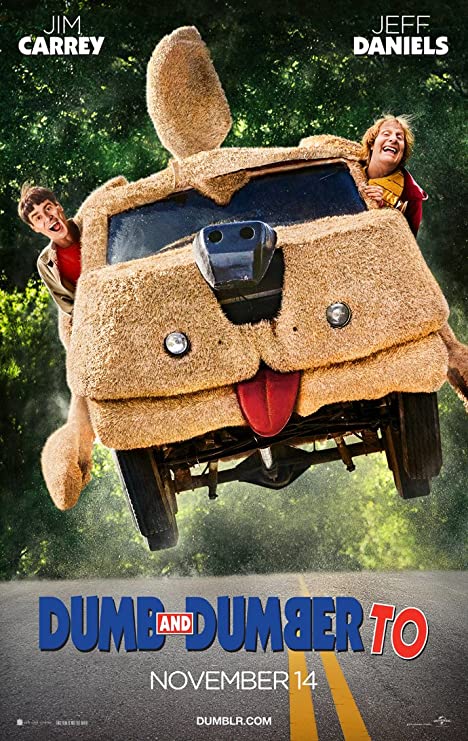 "We’ve all had our own horrible boss, and this 2nd take is sure to bring the comedic escapades a step further than the original."

"There are some great sequels coming out this year, but to be honest: 2014, I'm gonna let you finish, but can we fast forward to 2015 for the Point Break remake and Jurassic World? In my best Kanye voice."

Be sure to check out our blog for routine Hollywood updates  and entertainment marketing tips and opportunities!