How The Celebrity Fashion Brand Is Taking Over The Retail Industry


Celebrities Want To Create A Company, Not Just A Licensing Deal

Many celebrities are no longer content settling on a licensing deal with a brand – they’re looking to set themselves apart with the chance to get creative and develop branded opportunities and make significant dollars in return. The majority of celebrities are finding their creative outlet with their own personal fashion line ‘brand’.

Though the celebrity brand is no new trend to hit the fashion market, there has certainly been an increase in the number of celebrities doing business in the retail space. Not only are they putting their name to both the brand and fashion line, they’re also getting hands-on with the creative team and participating in the design process. But how does the consumer tell the difference between a celebrity licensee endorsement versus the celebrity owned brand?

Celebrities Are Unleashing Their Power Through Social Media

With the use of social media platforms, celebrities have the ability to unleash their power in ways that have never been seen before. The celebrity has now become their own media outlet. Recognizing the fact that celebrity endorsements drive consumer recognition and brand favorability, celebrities are using this to their advantage, and creating their own organic brand, which is wholly created and controlled by them.

The celebrities making the most sales with their celebrity fashion brand are in fact the ones who have been working on their fashion brand since long before the days of social media. 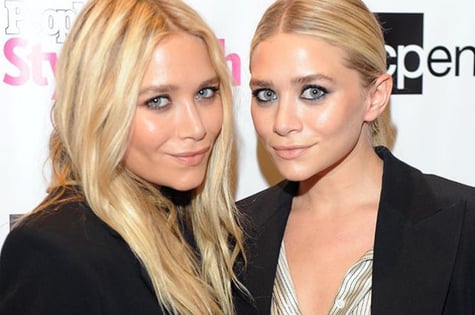 Mary-Kate and Ashley Olsen, (known to some as The Olsen Twins) have created a fashion empire that is reportedly worth over a billion dollars. With three successful lines: Olsenboye, Elizabeth and James and The Row, the twins have created a brand image through their own personal endorsement and style. Their lines span across multiple markets and range from affordable, (Olsenboyle is available for purchase in JC Penny department stores) mid-level, (Elizabeth and James) to high end/luxury fashion (The Row).

Jessica Simpson launched The Jessica Simpson Collection fashion line in 2006, initially as a shoe collaboration with Vince Camuto, the co-founder of Nine West. The rapid success of the line led to Simpson adding 22 licenses over time, which include sportswear, outerwear, footwear, jewelry, and accessories. 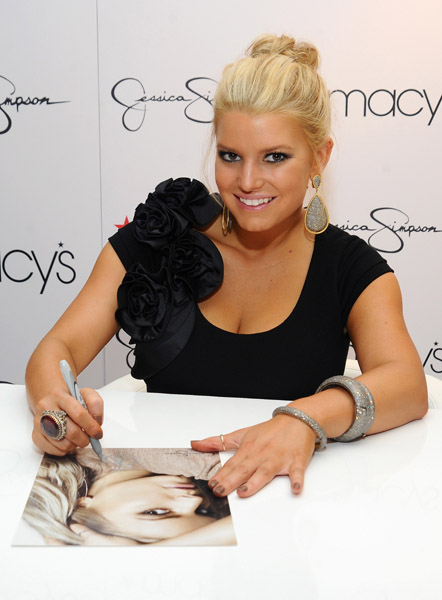 In 2010, the Jessica Simpson Collection earned a massive seven hundred and fifty million dollars in retail sales, and is now carried in 650+ department stores across the USA, including Macy’s, Dillard’s, Belk and Lord & Taylor.

No stranger to deviating from the norm, Rapper, Jay-Z was one of the first to launch his own clothing collection. Since its inception in 1999, Rocawear has become one of the top urban lifestyle brands carrying clothing, handbags, hats, belts, jewelry, eyewear and footwear. The annual sales are hot on Jessica Simpson’s tail at a cool seven hundred million dollars – not bad for a clothing line from 1999!

Victoria Beckham kickstarted her fashion footprint when she made a guest appearance during London Fashion Week 2000 for Maria Grachvogel, while simultaneously serving as a British ambassador for Dolce and Gabbana. In 2003 she partnered with Jay-Z’s aforementioned fashion brand, Rocawear, serving as the celebrity endorsee. 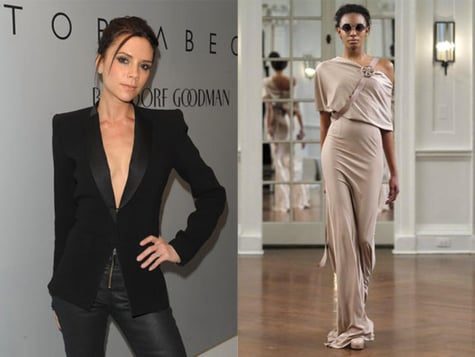 In 2008, after multiple endorsement deals and successful fashion collaboration partnerships, Beckham launched her own fashion label. In 2011, after growing into a fixture of New York Fashion Week, the brand generated over ninety five million dollars in sales.


The Celebrity Is Becoming A Marketing Powerhouse

For brands, getting the celebrity partner to truly sign on to become part of the overall brand – inclusive of creative input, is key to truly using a celebrity as a marketing engine.  Today, in many of the best celebrity endorsement deals, the celebrity is actually becoming the brand while also serving as the power behind the marketing through social media and their own public persona.