How The LEGO Brand Has Become One Big Product Placement Success

The Building Blocks Have Gone From Toyboxes To The Big Screen

In 2014, the LEGO brand went down in permanent Hollywood history when The LEGO Movie was released in theaters by Warner Bros. With a star-studded cast and a clever script, the movie won over the hearts of viewers and critics alike, earning both an Academy Award and Grammy nomination. 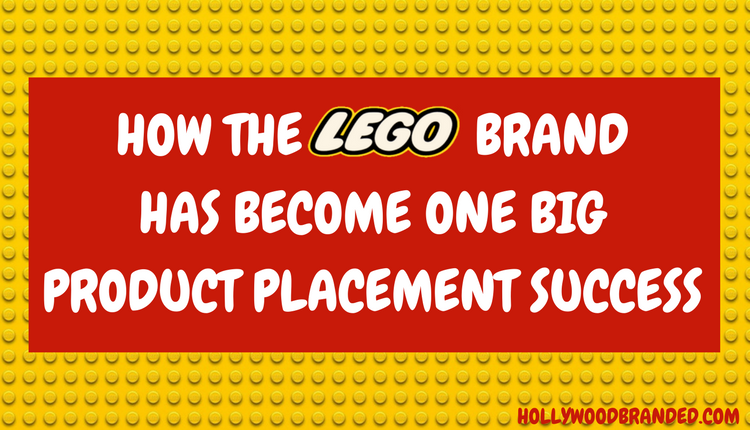 LEGO's Rise To The Silver Screen

When the Danish carpenter first started making wooden toys under the name "Lego" in 1932, Ole Kirk Christiansen could never have known how massive his company would become.

After rocketing to popularity during the 70s and the 80s, the company began releasing books, video games, and straight-to-DVD movies based on their toys over the past 10 years.

However, it was The LEGO Movie that has solidified the brand's image and staying power. The cast included huge names, including Chris Pratt, Liam Neeson, Will Ferrell, Elizabeth Banks and Morgan Freeman. 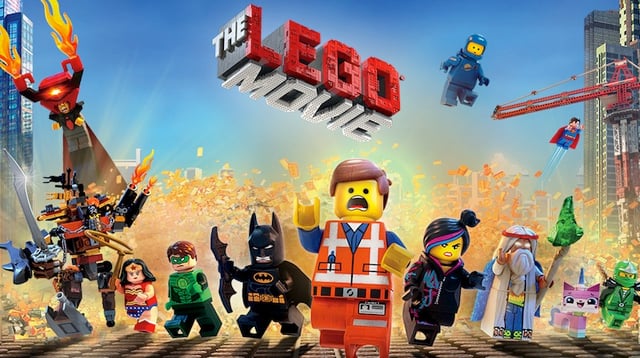 And the movie wasn't just made for kids. With tongue-in-cheek jokes and clever parody, the movie appealed to all ages... even the incredibly hard to please critics. Its wide appeal was what led it to be nominated for awards all over the place, from the Oscars, to the Grammys, to the Golden Globes.

Of course, this sold a TON of the toys. In fact, LEGO reported an 11% increase in sales following the movie's release. But beyond that, they were able to make money on spin-off books, shirts, merchandise, short movies and even a "LEGO Movie" experience at Legoland Florida. 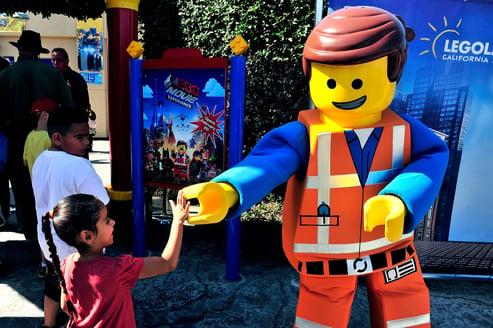 This may have been one of the most brilliant marketing tactics of our time. While the entire movie is one big product placement, it is well-made, funny and very up front about its branding. And of course, many parents spend more money on their children than themselves.

The Sequel - The LEGO Batman Movie

After the massive success of the first movie, LEGO creators and Warner Bros saw the potential of the franchise. They immediately began working on its follow-up, the tale of one of the funniest characters from the original: Batman.

The self-absorbed but lovable hero voiced by Will Arnett teams up with his butler, Alfred (Ralph Fiennes), and Robin (Michael Cera) to defeat The Joker (Zach Galifinakis). Again, the film has hired top-notch voice actors and from the looks of the commercial, this one may be even funnier for both kids and adults alike.

And, undoubtedly, this one will sell tons and tons of LEGOs and merch like it's predecessor, as well as putting their brand image back into the spotlight.

Want To Get Your Brand Involved?

The LEGO Movie franchise is a perfect example of brand integration that works brilliantly. And with their business model and huge marketing goals, it wouldn't be surprising if they expanded into the virtual reality space too. For more on the future of product placement, check out our blog on Product Placement & VR.

Before you spend another dollar on traditional advertising, consider the use of product placement/brand integration in your entertainment marketing strategy. Watch our video to learn techniques to conquer common advertising challenges.