From model to best selling cookbook author, celebrity influencer and mogul, Chrissy Teigen has set out to debut something new and huge for her fan base and expanding to even more chefs at home. She has paired up with Target to drop a kitchenware collection in sync with her second cookbook, Craving: Hungry for More.

From beginning her career modeling in a swimsuit ad for Target to having her products lined up on their shelves, Teigen has partnered with the mainstream, budget conscious Target, renown for crafting exclusive celebrity product lines that accessible to all consumers. In this blog, Hollywood Branded examines Target's Celebrity Endorsement With Chrissy Teigen. 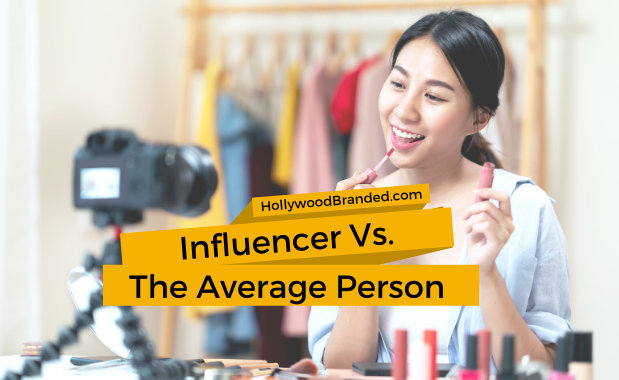 The Wait Is Over

After releasing her first cookbook, Cravings: Recipes for all the Food You Want to Eat in 2016, the widely popular and much followed Chrissy Teigen is offering over forty products at Target to bring shoppers that Chrissy-approved kitchen they'd been waiting to get.

Cravings by Chrissy Teigen, playing on the name of her two books, is a cookwear line that features a collection of heavy duty cookware and silicon utensils, dishes, glassware, and some cast-iron Dutch ovens. Her prized piece is the "Go-To" knife with a serrated edge to a white glazed pitcher for everyday kitchen necessities. The prices range from $4 to $140!

Along with all the kitchenware, Chrissy has dropped the sequel to her cookbook Cravings, now calling it Cravings: Hungry for More. The cookbook features a range of thirty minute recipes for dishes like a mouth-watering crispy coconut chicken meal. 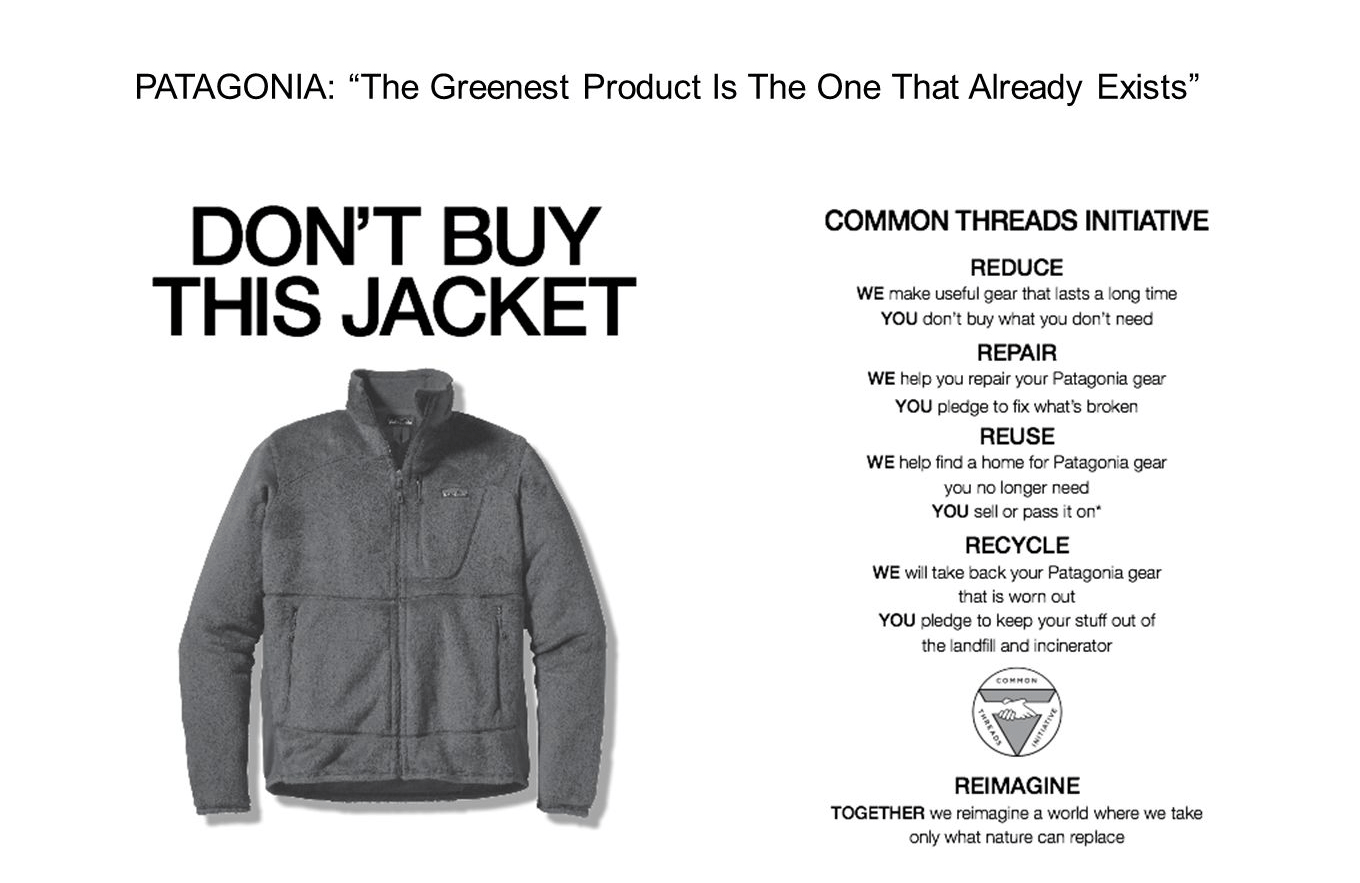 Debuting the new collection is just a natural extension of her passion for food, and she takes it very seriously. Recently, Teigen paid a visit to one of the most notorious pizza shops in all of Brooklyn; Lucali. She had a pizza tutorial from none other than the Lucali owner, Mark Lacono. Chrissy seemed determined to sharpen her pizza skills and was taught by the best one in Brooklyn to do it. And check out her YouTube channel which is spot on with her brand!

From Employee to Partners

To start off her long and exciting career, she was discovered by a photographer while working at a surf shop. Chrissy then had the opportunity to model a weekly ad for Target (Which she has not seen those photos to this day)... all sparking her career as a supermodel. Three years later, the beautiful newcomer was on the cover of Sports Illustrated, 50th anniversary edition.

While on the road to stardom, she began to utilize her platform on social media where she continues to display her love for food so her fans can engage with her directly about her favorite topic. By 2016, her debut cookbook was released and fans were on a frenzy. Many enjoyed the delectable and simple recipes featured in the book and it seemed to catch Target's eye.

The year 2018 was Chrissy's year. Not only did she release the sequel of her debut cookbook, but she has become partners with Target and dropped a Chrissy-approved  kitchenware collection. Target locations have them on shelves as we speak!

Ready To Work With A Celebrity?

And they've been doing this for year after year - across fashion, home goods and even beauty having created a line with Sonia Kashuk years ago.  The partnerships have brought the retailer massive press, and new fans - and made both the brand and designers a substantial amount of money.

Check out some of the blogs our team has written on how brands can work with celebrities to leverage their fan bases by designing new product lines, or having them become the face of the brand - even for a short time.

Interested in learning more about celebrity endorsement deals? Check out these case studies we've written on successful partnerships our team has put together in our experience in the field!