Beauty, Jewelry And Fashion Brands On The Red Carpet

And The Oscar Goes To...

I believe there really are two types of Oscar viewers- those who watch to see the previous years’ worth of motion picture magic be rewarded, and those who watch to see who’s going to kill or be killed on the red carpet. I am the latter. My Oscars evening did not start when the show started at 5pm PST, but rather three hours earlier, stalking my favorite celebs on social media to see if they were offering a sneak peek at their look on their Instagram stories.  The opportunity that beauty, jewelry and fashion brands around the world vie for.

The real show for people like me is the red carpet, when one by one Hollywood’s elite take their chance at going down in fashion history. In this blog, Hollywood Branded  takes a look at the impact beauty, jewelry and fashion brands on the red carpet made at the 2019 Oscars. 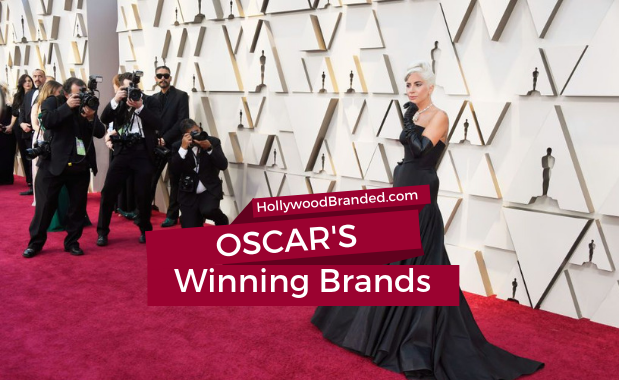 And The Wardrobe Designer Of The Night Goes To… Christian Siriano!

Always a champion for the ‘real’ bodies of Hollywood, Siriano is known for creating iconic looks for those women who may not be 21 and a size zero. In years past he’s dressed such a great variety of women like Uzo Aduba, Patricia Clarkson, Priyanka Chopra, Lindsey Vonn, and Kelly Clarkson. The 2019 Oscar’s were no exception.

Dumplin' star Danielle Macdonald was the first of Siriano’s masterpieces to catch my eye. The Netflix newbie’s red off the shoulder gown was not only gorgeous, but eco-friendly as well, created using red cotton crepe vegetable-dyed fabric and sleeves made from recycled tulle! From there we saw celebs like Octavia Spencer and Kelly Ripa stun in their Siriano looks. 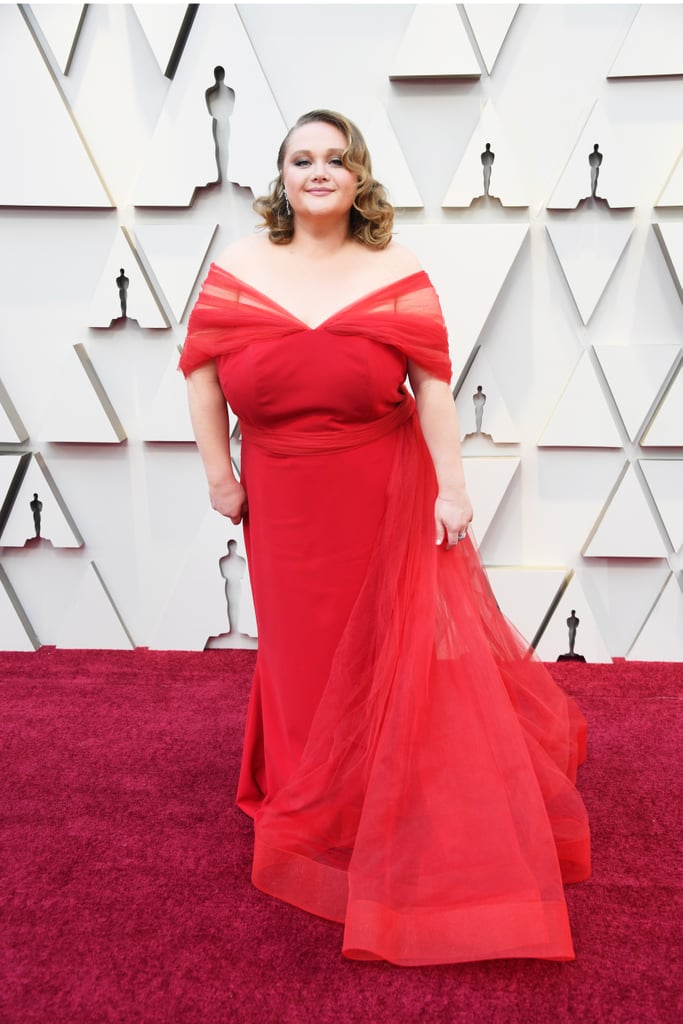 Danielle Macdonald shutting it down in her environmentally conscience Siriano piece. 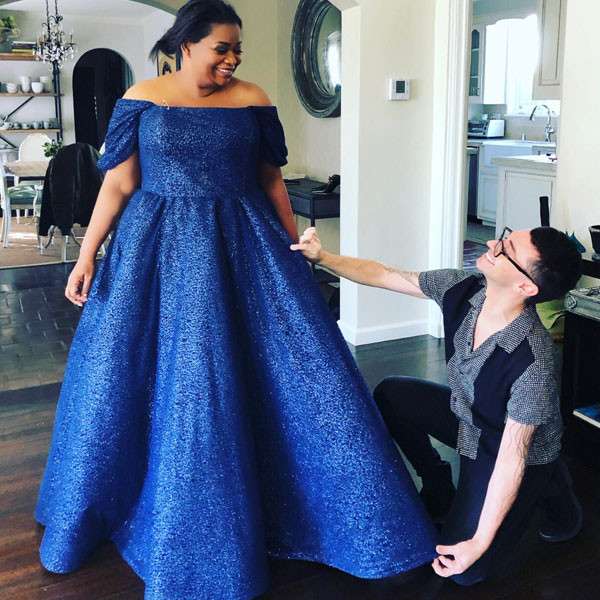 Spencer, shown here at a fitting with Siriano, offering her fans a look at how the magic comes together. 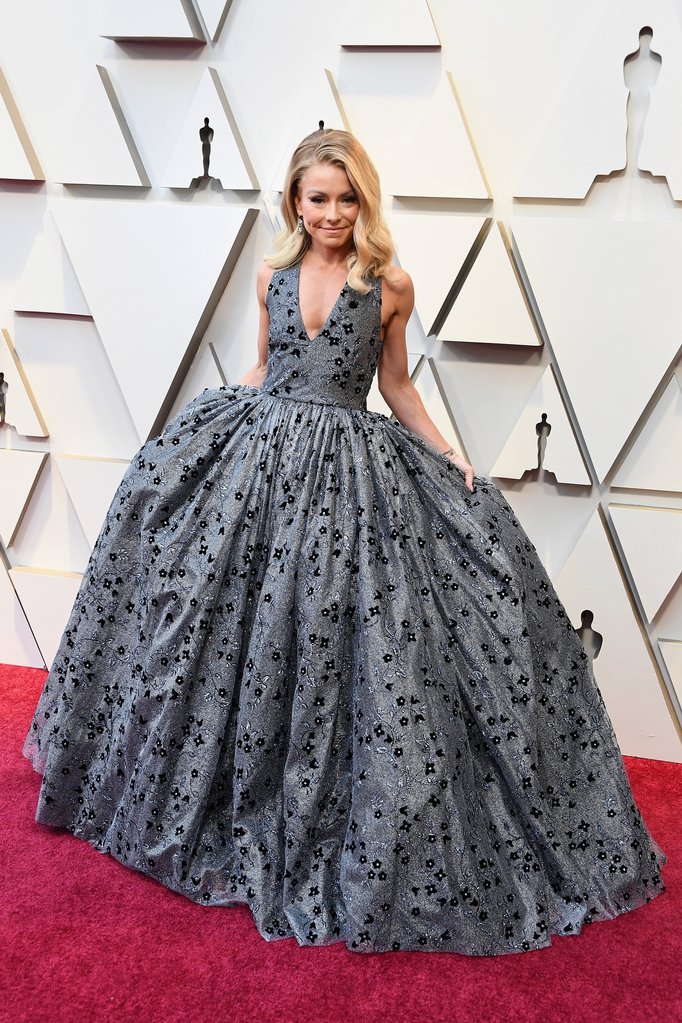 Ripa in Siriano for her second Oscars in a row.

However, this year the Project Runway winner outdid even himself, making Oscars history with Billy Porter’s tuxedo gown. The menswear-inspired look was not only a stylistic masterpiece, but an important inspirational moment for the designer who told Extra that it was, “a nice moment for those young kids at home to be like, ‘One day, I can wear that and be comfortable.’” 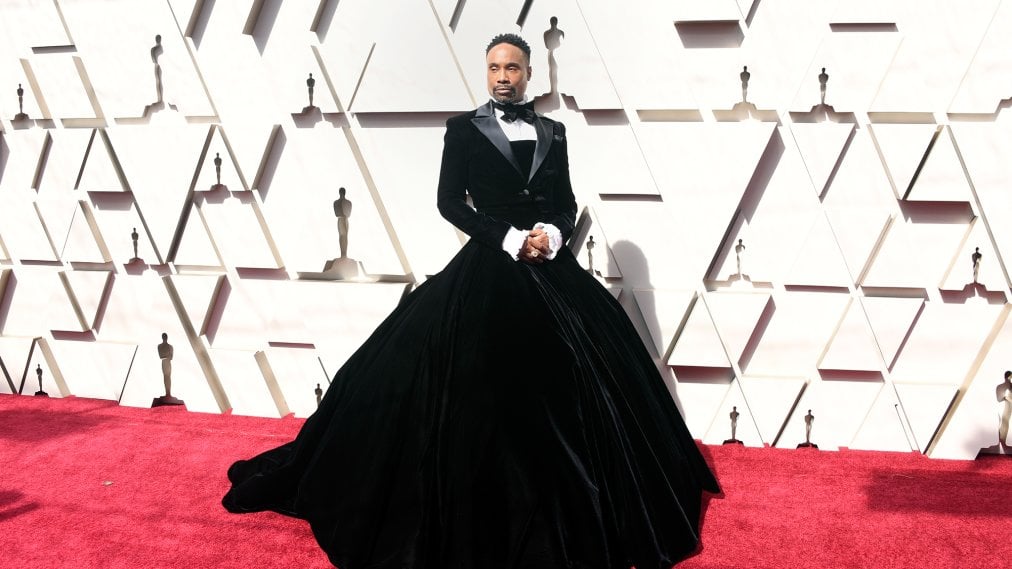 His hard work paid off because the designer has garnered over $180 Million in TV, digital, and radio publicity surrounding the Oscars as valued by Critical Mention.

And The Makeup Brand Of The Night Goes To… Chanel!

Makeup is a fairly new category here. While specific makeup brands of the red carpet hadn’t traditionally been as heavily discussed in mainstream media in decades past, platforms like Instagram changed that completely. Not only do A-list attendees have beauty endorsements, but their makeup artists are in on the action too. Artists like Patrick Ta, Mario Dedivanovic, and Sarah Tanno have deals with major cosmetic brands like Marc Jacob Beauty, Laura Mercier, and La Mer. As Vox so perfectly points out, “Celebrities have long been the benefactors of lucrative beauty contracts, but now more and more makeup and hair care companies are negotiating arrangements with the so-called 'glam squads' behind the famous faces.”

This year, Chanel and one of their makeup artist reps, Hung Vanngo, stole the show! Between Kate Bosworth, Laura Harrier, and Elsa Hosk, Chanel delivered a delicious red lip, a sleek minimal look, and an enviable smoky eye, proving that their cosmetics can do it all. 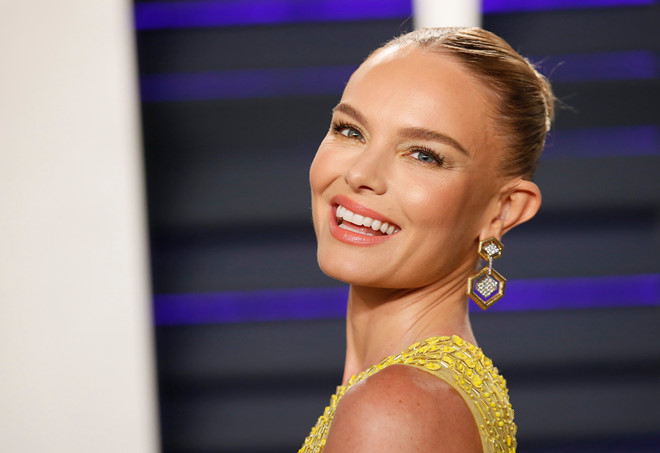 Bosworth in her natural yet not-so-natural look.

Harrier putting a delicate spin on a red lip. 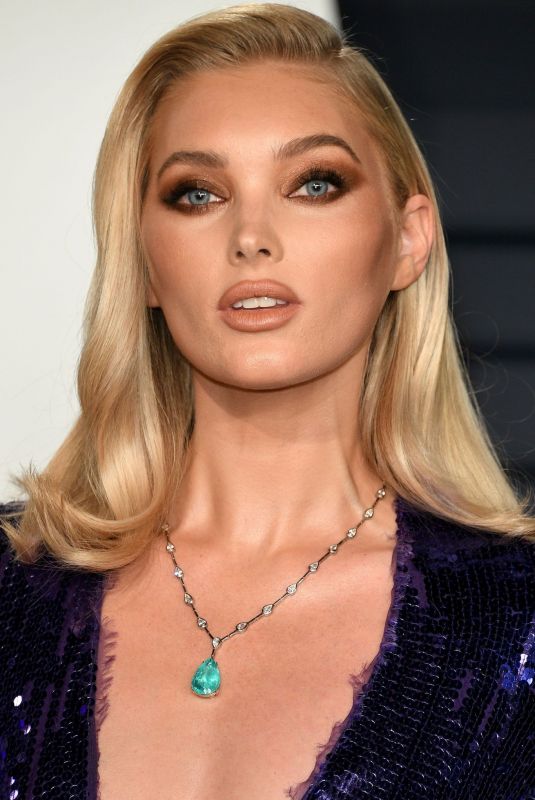 And The Accessories Brand Of The Night Goes To… Tiffany’s!

The diamond seen from space! Lady Gaga’s yellow 128 carat Tiffany diamond made its red carpet debut, easily overshadowing everything else about the nominee’s look. More notable that even its size, is the history this piece has within the Tiffany’s family. Acquired by the famed brand in 1877, the cushion cut stunner was only for sale once in 1972 for a short 24 hour PR stunt before Tiffany’s took it off the market again.

However, the real crown jewel of history (ha! See what I did there) is the fact that the last time this jewel graced our presence was on the neck of Audrey Hepburn in 1961 for the iconic Breakfast at Tiffany's PR shoot. And let’s just say this little trip to their vault really paid off for the iconic brand. In just three days since the diamond’s 2019 debut, the stone and its owner have seen over $80 MILLION in TV, digital, and radio publicity per Critical Mention. 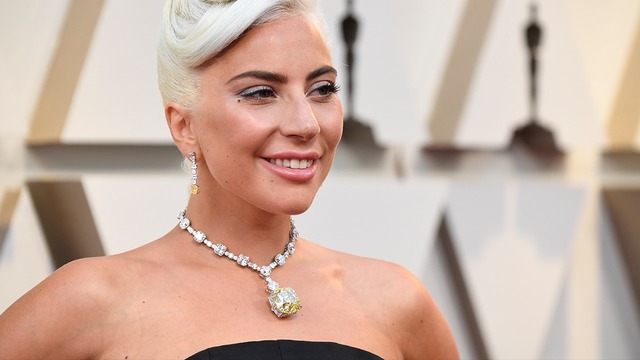 Who's Ready For Next Year!?

Despite a network’s best efforts with the brands IN the actual show (shout out to Marriot Bonvoy), the real brand attention lives on the red carpet. Oscars style is the fashion world’s Super Bowl. It’s been like this for years, and thanks to social media this obsession is only growing. It’s an incredible platform to showcase your brand to millions, but like most media it comes at a risk. Your look has to be different enough to stand out, but not so different that you’re Bjork’s Swan Dress. It’s a fine line and one that I look forward to analyzing for many years to come!

The Next Step (To The Red Carpet)

Want to learn more about the impact that red carpet events and award shows can have on your brand? Check out these other blogs we've written on big wins brands have made at The Oscars!

Interested in learning more on how the power of celebrities leads to sales success? Then check out our video on celebrity endorsement case studies!