Today, binge-watching has become a standard practice for many. When a new season of Stranger Things, Riverdale, or, a new kid on the block (it's so good) The Bear is released... people around the world scramble to devour the content.  Practically overnight.

The word “binge” itself has a very negative connotation.  And in regards to the recent binge TV phenomenon brought upon by the rise of online streaming TV services, some feel that the association is appropriate.  In this blog, Hollywood Branded looks at the negatives and positives of binge-watching TV, and what it may mean for the future of television content.

Interestingly, at one point that “some” who have not supported binge-watching included Mitch Lowe, co-founder of subscription video on demand (SVOD) early innovator, Netflix.  In an article with Bloomberg News, Lowe expressed that the new habit of consuming an entire season of a TV show in a night or two “fails on several points,” stating, for one, that it eliminates the anticipation created by traditional, serialized shows.

Additionally, due to the nature of SVODs and the fact that it’s likely that no two viewers are at the same point in the series, the storyline buzz is (usually) hushed to avoid possible spoiler alerts, the type of “water cooler talk” that builds the brand and loyal following of a show.

As a business model, binge-watching fails according to Dick Parsons, former CEO of Time Warner. Though he admits that the traditional TV viewing model has evolved, with people wanting to consume their media when and where they want, habituating viewers is the goal to TV success. With TV moving towards a model more similar to movies, it is less profitable.

But the fact is, TV is changing and businesses that want to survive need to change with it. The business model may not be absolutely ideal, but along with this shift, other positive changes are taking place as well. 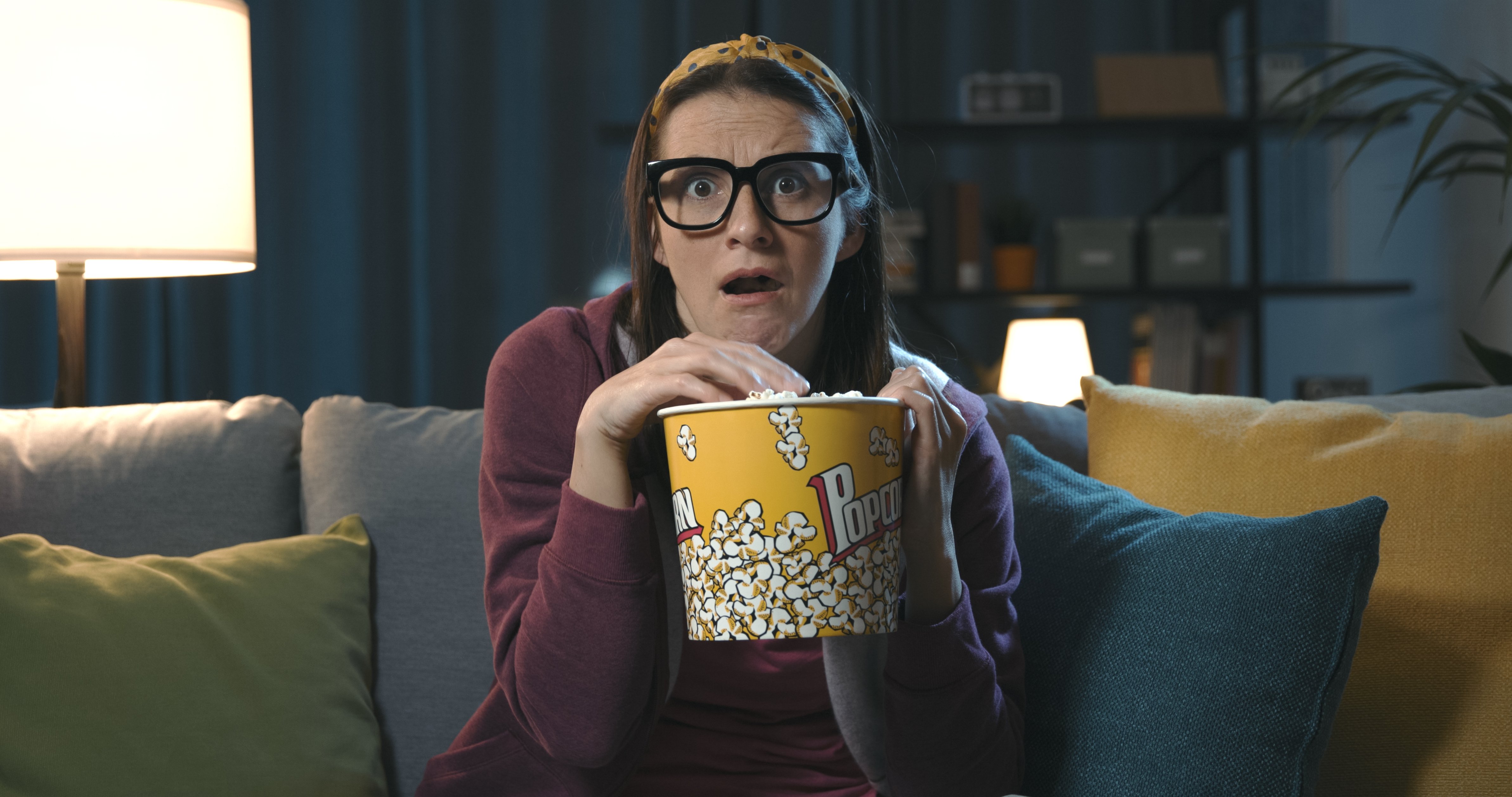 It’s no coincidence: Binge TV is good TV. As discussed in our post on how brands win by leveraging SVOD product placement, the quality of the video streaming shows and the star power of the talent have significantly increased. Not only is the content changing, but viewer consumption style is changing as well.

The era of channel surfing – posting up on the couch and watching whatever good happens to be on – is no more. Viewers are selecting what they want to watch when they want to watch, and they are more attentive, critical, and engaged than ever before. They are more passionate and loyal fans. Good TV draws contemplative viewers who expect high-level quality content and demand it.

Everyone can agree that the landscape of media consumption is changing, and it is affecting the way we watch TV. Business models may die, but others will grow and thrive as a result.

And in the meantime, either keep up or beware: Spoilers are everywhere.

What does all this mean for entertainment marketing?