Did You Know There Is A Difference Between A YouTube User And A Channel?

What makes the difference between a "channel" and a "user" is simple: a "user" is the person behind the content, and "the channel" is where they release the videos. Sometimes the "user" will have more than one "channel".  While certain videos themselves go viral and reach millions of views, some channels put out consistently popular content - and subsequently become huge social influencers with "subscribers" tuning in to every video published.

And fun fact - if a "user" has more than 10,000 "subscribers"... they get to use the YouTube Space locations that are in major cities around the world to film and edit their content - for free. Free cameras, free facility, free free free - which makes having a lot of subscribers a major goal not only for pre-roll advertising and banner ads (and of course product placement!) but for overhead cost savings.  Hollywood Branded counts down the top 10 YouTube users by subscribers and what makes them good digital influencers. 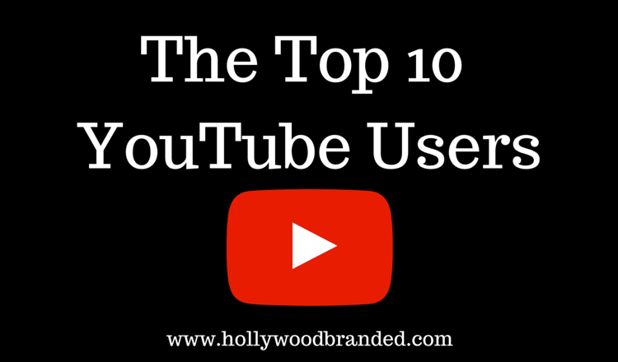 When YouTube came around, there wasn't much online video content and most of it wasn't user generated. What they created, an online community of user-generated video content was revolutionary. As the years went by it evolved into a marketplace of ideas where artists, animators, dancers, singers, musicians, and every kind of talent (or lack thereof) could be featured.

People like Justin Bieber and Carly Rae Jepsen skyrocketed to fame via the platform with their music videos (music videos are one of the consistently largest viewed content on Youtube) and full-on web series and short films have found success there. Child prodigies rank up millions of views and heartwarming stories are shared to social media.

However, some users have risen above the others to overwhelming subscription numbers. Here they are... and by the way... this IS their day job. They make millions of dollars...

Yuya is a Mexican beauty expert known for her tutorial videos and how-tos with fashion and beauty. Her videos have racked up over a billion views in total and she is a well-known face in the Spanish-speaking community. 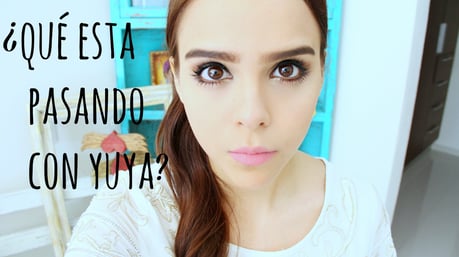 TheEllenShow is the online place to find viral clips and videos from the hit daytime talk show hosted by Ellen Degeneres. From three year olds who have memorized the entire periodic table of elements to stunts with celebrities like Justin Bieber and Ariana Grande, the show is fun and extremely shareable content that racks up millions of views every day.

Many people would say Jenna Mourey paved the way for YouTube comedy, especially as a female digital influencer. She's relatable and hilarious, and this has led her videos to be watched over a trillion times. Yes, you heard us, a trillion. Alongside this, she has 3.8 million Instagram followers and 4.1 million Twitter followers. The girl has a digital footprint like no other. She was also featured on our list of top female social influencers. 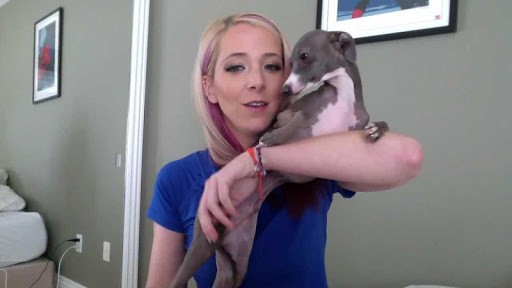 Evan Fong, better known as his username "VanossGaming" is a Canadian video game commentator. Often joined by friends, Vanoss uses his humor and video game skills to appeal to those who spend the most time on the internet. He plays ridiculous games and modifications of popular games and the results are pretty hilarious. 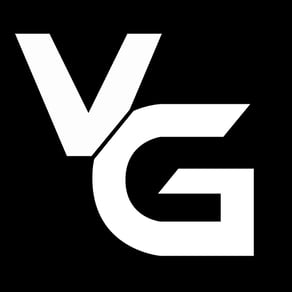 Ryan Higa has been on YouTube for 9 years and keeps it classic to this day. He started off doing funny skits and lip syncs but he became a phenomenon. He still creates videos to this day along with some work on short films and feature films. His videos feature collaborations with other internet stars like Vine stars King Bach and Destorm Power who both have almost 20 million followers on the platform a piece.

El Rubius is a Spanish YouTuber whose videos mostly consist of gameplay and video game reviews. He is the number one most subscribed user in Spain. He has two channels, ElRubius and ElRubiusOMG. He was also the first Spanish YouTuber to reach over 10 million subscribers. 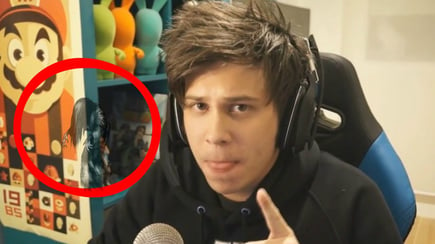 Smosh is a comedy duo consisting of Ian Andrew Hecox and Anthony Padilla. The concept began when Hecox built smosh.com in 2002 with a few Flash animations. After realizing what a great pair they made, he incorporated Padilla into the videos. The two have virtually exploded, and even had their own streaming web series on YouTube sponsored by Schick. 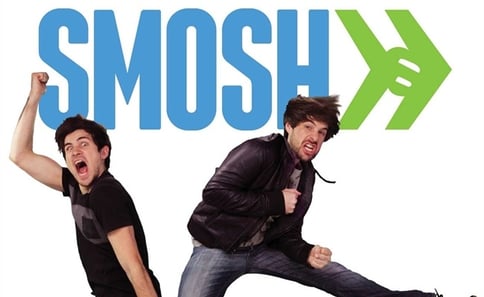 They also made and released their own feature film Smosh: The Movie which premiered at VidCon, a huge convention for online stars and their fans, and is available on their channel for $9.99.

YouTube Spotlight describes themselves as "your daily go-to for discovering what's new and trending around the world. From music to culture to Internet phenomena, find those gotta-watch videos from across YouTube, all in one place."

This channel thrives on what is virtually a highlight reel for all of YouTube. From every country and every different kind of user, it shows the best of the best of online video content.

German Garmenia is a Chilean YouTuber. His videos describe life as a young adult/adult and the typical problems we all face with a comedic twist. He is relatable and goofy, and his antics have made him the top YouTuber of the Spanish language, even receiving views from people in Cuba.

PewDiePie, known as Felix Arvid Ulf Kjellberg IRL (in real life), is a Swedish YouTuber that specializes in game commentating, especially for horror games. He usually ends up getting scared by something that jumps out, especially in virtual reality and viewers love his hilarious and genuine personality as well as following the lives of his girlfriend and pug as well.

This year, YouTube Red gave him his own series called Scare PewDiePie. It is similar to his videos - however all of it takes place in real life, not in a video game. 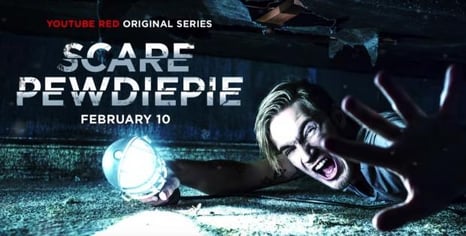 Want To Get Involved With A Social Influencer?

Are you interested in learning more on how your brand can work with social media influencers?

Download our infographic that provides case studies, rates and strategies for success when creating a social media influencer program.