Over the past six months, our agency’s team has grown massively. It is indeed a very exciting time at Hollywood Branded! And with all of these new faces comes that period of education, and as we were educating, we realized many of these terms would be helpful to share with our readers as well.

So, we decided to provide some insight into many of the terms that are used in our industry, as well as a  glimpse into the film and TV services our agency facilitates on a daily basis. In this blog, Hollywood Branded provides a deep dive into the many intricacies of our industry and how it works. 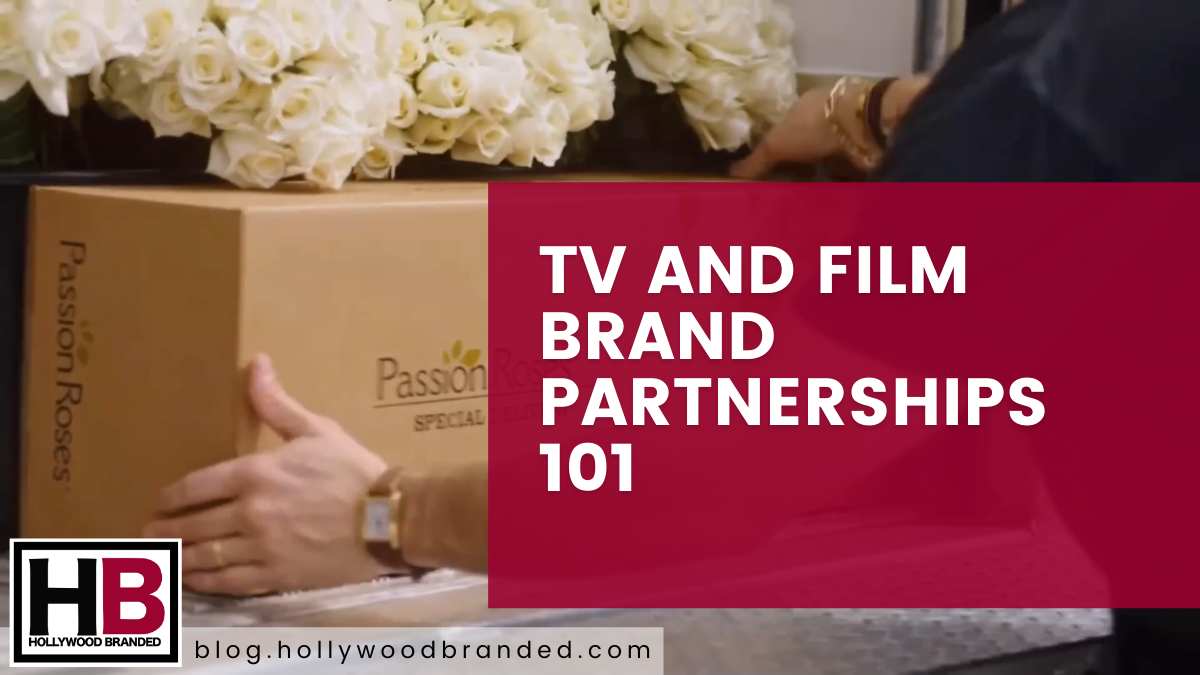 What Is Product Placement?

Product Placement is the exchange of product to a production where no fees are paid to the production. It is when our agency will gift or loan a production product in exchange for exposure. Because there is no money being exchanged, there is often no exposure guaranteed. However, that doesn’t mean that we don’t try to guarantee as much exposure as possible. When we’re doing these deals, we talk with the prop master, set decorator, the producer, etc. to ensure that there is the best opportunity for exposure possible by making sure that the logos won’t be covered up and that nothing negative will happen with the product in the scene (something like the item being used as a weapon).

This is a benefit to productions because receiving product for free helps them maintain realistic sets without spending production budgets to do so. The best part about this is that our agency acts as a warehouse so, assuming the product provided isn’t perishable, once production is done with the product, we take it all back and send it to the next one!

Below are images taken from a product placement deal we brokered with Netflix's wedding re-do series, Say I Do. Our client, PassionRoses, provided the series with thousands of roses in exchange for exposure in the series. 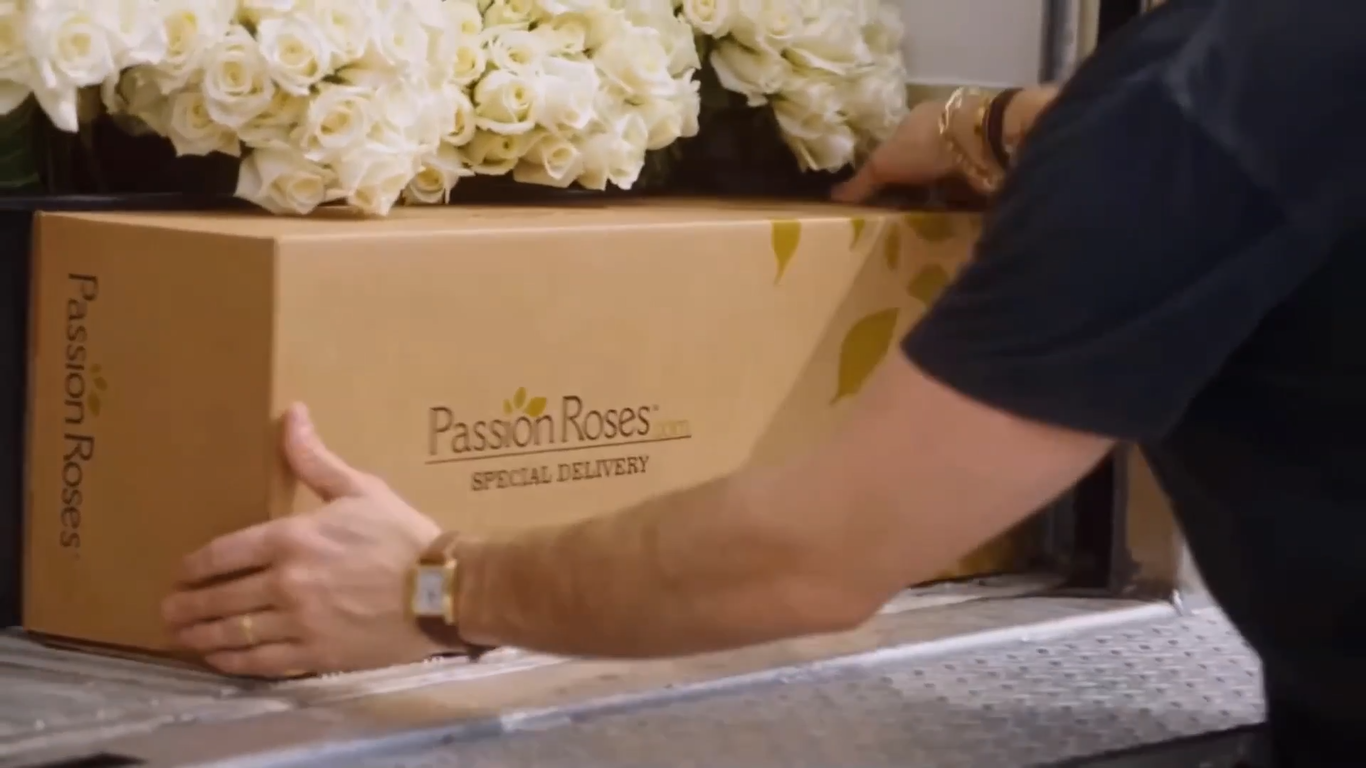 What Is An Integration?

An integration is when the brand is paying the production for the exposure they’re receiving so the placement is contracted. Unlike product placement, where a brand doesn’t necessarily know exactly if a placement will occur or what exactly it will look like, with an integration, those elements are specifically spelled out. The contract will state what exposure the brand will get and, of course, how much they’re expected to pay for it.

In terms of how much an integration will cost, the fee is dependent on so many different factors, things like the amount of exposure the brand is expected to receive, the cast of the series or film, the distribution partner, etc. And because productions like to maintain as much creative control as possible while still making guarantees to a brand, these integration contracts are often tiered meaning that the brand promises to pay this amount if the final edit of the film include XYZ exposure, but if it only includes XY exposure, they’ll pay this lower amount. This safeguards productions because at the end of the day, nothing is guaranteed in this industry. The production always retains the right to the final edit of the film. Because it’s possible, whenever we can, we avoid paying the production 100% of the fee until we see the final edit of the film and can confirm the exposure aligns with what was contracted.

Below are images taken from an integration our client, LG Mobile, ran on ABC's Jimmy Kimmel Live. The purpose of the integration was to promote the phone's release and showcase its unique dual-screen and elevated camera features. 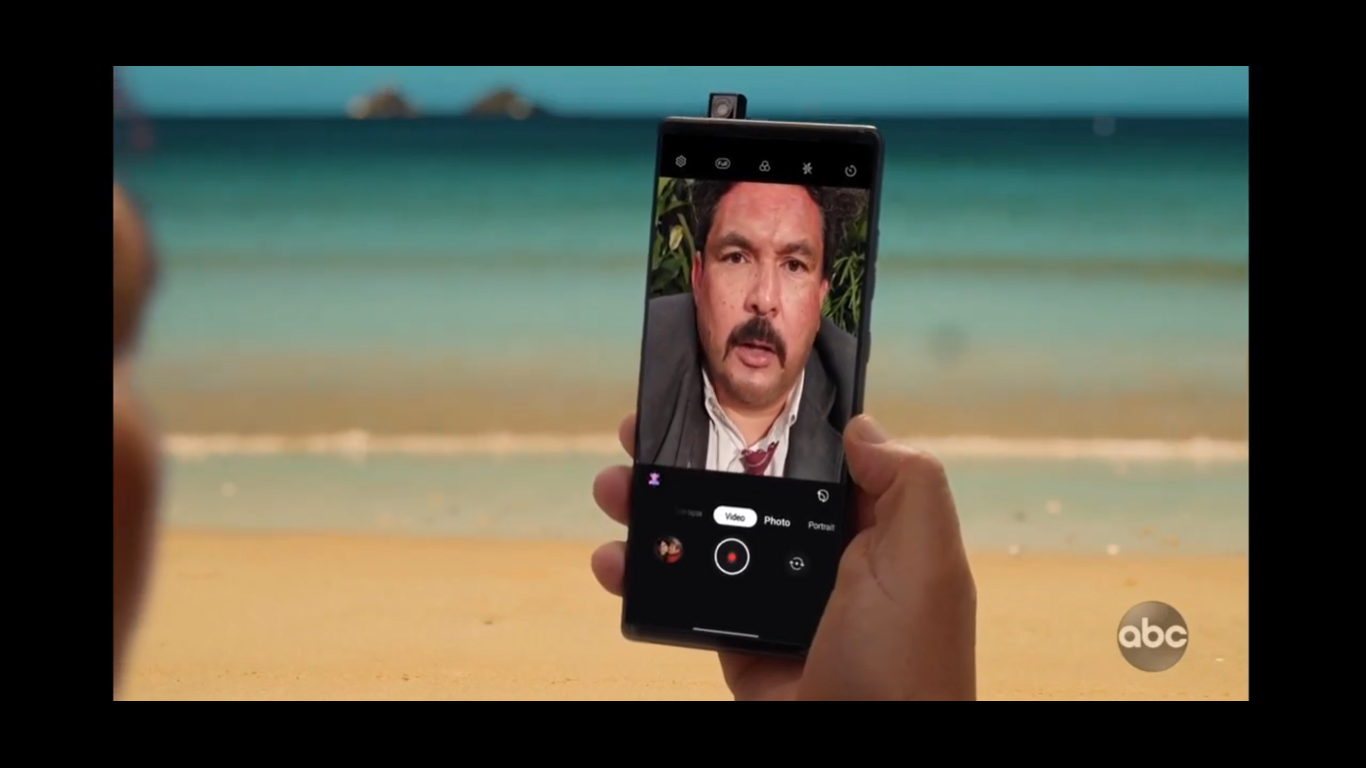 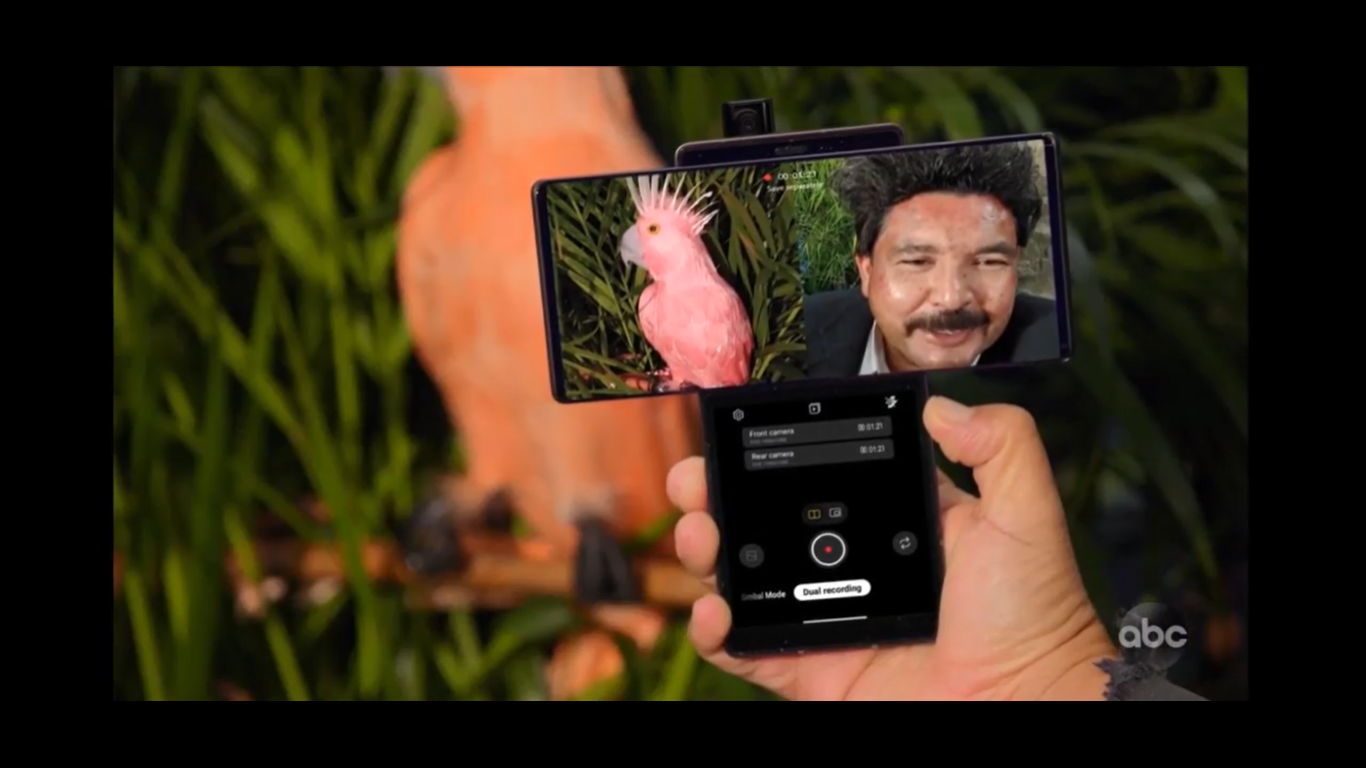 What Is A Media Buy?

Applicable only to cable and broadcast television partnerships, a Media Buy is the purchase of advertising on a particular network. Often times TV networks require that a brand purchase media in order to have an integration in their series. That required media can be linear and/or digital. The term linear media refers to commercials that you buy on a network while digital media refers to anything happening on the show/network’s social media channels and websites.

If a brand isn’t traditionally a media buyer and there is a required buy in order to be apart of the show, this is typically where the partnership tends to get very expensive. Our agency thrives on working with shows and networks to avoid the required media spends whenever possible. However, for those brands who traditionally run media, adding this ancillary exposure can really help to create a robust campaign so that you’re seeing the exposure everywhere you turn.

What Is A Co-Promotional Partnership?

The most common definition of a co-promotional partnership is when a brand leverages their intended media spend to co-brand their advertising with film/TV release artwork. To the brand, this is a benefit because the network or studio is providing them with things like title artwork and clips from the film to run in their advertising, assets that typically would cost a brand hundreds of thousands to millions in licensing fees. This is a benefit to the networks and studios because their production is getting advertising paid for by the brand.

However, now in the land of apps and brands who on their own have huge social followings, a cross-promotional partnership no longer has to involve paid media. It can be when a brand leverages their large platform to help co-promote the release of a production.

Many times with larger films (think the Fast and Furious, Mission Impossible’s, Marvel films, etc.), the studios require a minimum media spend in the millions in order to even talk about a brand using their IP (intellectual property) in their advertising, meaning that the brand would have to dedicate millions of their media budget to be able to include those high sought after assets.

And as I’m sure you can imagine, the most robust partnerships happen when an integration in the film/series is complimented by a co-promotional partnership. Depending on when in the filming process we begin the negotiations, the media dollars can sometimes replace or at least lower an integration fee because the network or studio recognize how much the brand is contributing with the media commitment.

Below is an example of an ad our client, Pilot Pen, ran to help co-promote the film Middle School: Worst Years Of My Life.

It's All In The Details

As you can see, there are many layers to these partnerships that our agency produces. Guided by a brand’s interest level and budget, there are so many directions we can take a placement. Knowing these terms is helpful, not just in understanding their definition but in knowing that they exist and knowing the possibilities for a brand. They’re endless, and Hollywood Branded is happy to be your guide!

Want To See Your Brand On The Big Screen?

Now that you've read up on the industry, are you curious to learn more? Check out some more light reading below!

Interested, but not sure if these types of partnerships are feasible for your brand? Check out the below pricing deck to get a better idea of how all of these different opportunities are priced. Things might surprise you!