UCFTI Bridge Between China and Hollywood

China Is A Consumption Jackpot

Chinese entertainment consumption is enormous and rapidly growing. In fact, by 2017 China is expected to be the largest consumers of entertainment world wide – with the biggest box office takes of any country.

In Hollywood numerous content creators see a major opportunity in this market, and are seeking investment dollars from China, or the opportunity to co-produce content with China in order to help guarantee that specific content distribution in the country.  In this blog, Hollywood Branded looks at a variety of films that have been co-produced by China and Hollywood. 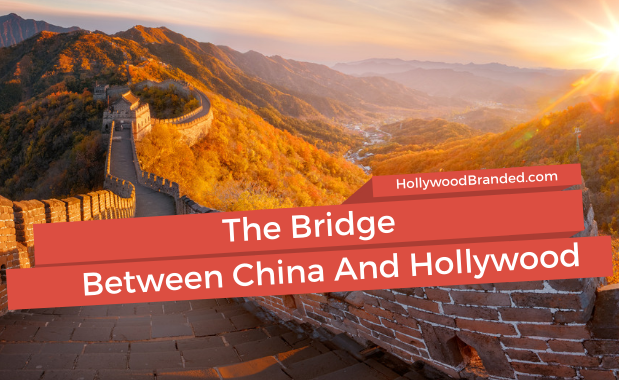 Goals Of The Expo

For the burgeoning Chinese entertainment market, these partnerships make sense. Chinese elements and brands get to appear in Hollywood movies, in content already proven to be favored by Chinese viewers, leading to increased exposure among Chinese audiences.

With the Chinese entertainment market already established as the second largest in the world, and soon expected to be the largest of all, the opportunities for US content producers are enormous.

The UCFTI, US-China Film and Television Industry Expo, held on September 15 – 16 in Los Angeles Convention Center, was established to help build a ‘bridge’ across the Pacific Ocean. Preeminent leaders in the Asian film and television industry joined the event to discuss the current and future cooperation opportunities.

The Expo attracted the attention from State Administration of Press of Peoples Republic of China, Motion Picture Association of America, Los Angeles City Government and other key decision makers who will continue to be influential in the future partnerships. Over 40 speakers from industry leading companies attended panels, including Relativity Media, The Weinstein Company, Universal Pictures, Dreamworks Animation, Huayi Brothers, Shanghai Film Group, Yunnan Film Group and ARRI. The two-day panels primarily discussed overarching deal making and the process of making films in China, emerging media, film technologies and entertainment real estate. The conversations also pointed out the restrictions and adaptions that American filmmaker should be aware of when they do business with China.

Our team had the opportunity to attend the events, and there are major three points we believe content producers should be aware of: