How An Academy-Award Nominated Director Created The Perfect Holiday Ad

Wes Anderson is one of the most uniquely stylized and beloved directors of our time. From his instantly recognizable shots to his quirky story lines, the writer-director has captured the hearts of the movie going population with such films as Oscar-winning Grand Budapest Hotel and Moonrise Kingdom.

With his immense cult following, Anderson was the perfectly unexpected person to team up with clothing chain H&M to create a holiday ad - and it's brilliant.  In this blog, Hollywood Branded looks at why the H&M, Wes Anderson and Adrien Brody heartwarming holiday celebrity endorsement ad is so effective for the brand. 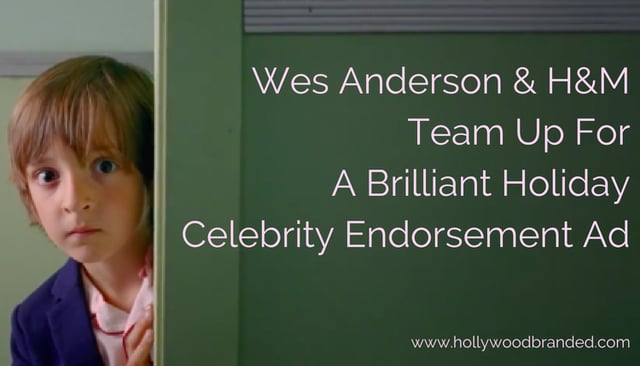 For those familiar with Wes Anderson and his directing style, this advertisement will feel right at home. It lacks branding with the exception of the name of the train and the logo and tagline at the very end, yet makes such an impact without it. It doesn't feel like an ad which is very important.  A perfect piece of branded content!  With super high engagement

The whole way through, the advertisement feels more like an indie short film than a video made to sell you clothing. And this fact results in its vast appeal to the millennial and Generation X demographic that H&M is targeting this season. 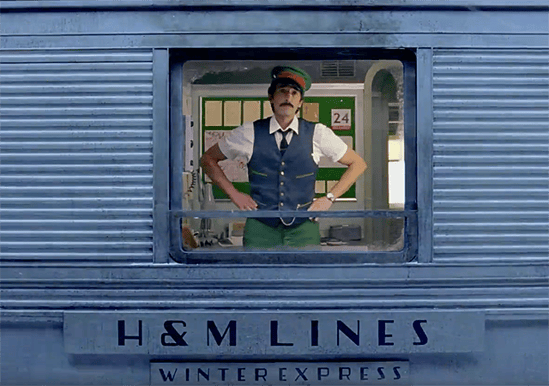 Adrien Brody, a favorite actor of Anderson's, is the star of this spot as a weary train conductor running behind schedule. Unfortunately, it happens to be Christmas Day and, due to poor weather conditions and a track redirection, the train will simply not arrive in time for holiday celebrations... by 11 and 1/2 hours.

Not to worry though, Brody is determined to make the best of it, promising a "small complimentary Christmas brunch, including chocolate-flavored hot beverage with whipped topping in the cafeteria section in the rear of the coach starting in 20 minutes" over the intercom as we, the viewer, scan from train car to train car reading the reactions of the inhabitants. 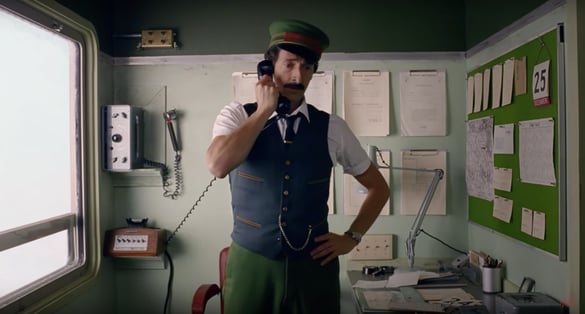 With an overtly classic Wes Anderson title-card style, "19 Minutes Later" appears onscreen. We eventually find that everyone in the train has come together to create their own little Christmas, especially for the benefit of one young passenger. The tagline "Come Together" reads across the screen followed by the H&M logo. 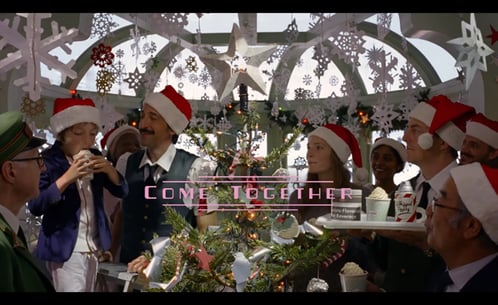 Even if you aren't familiar with Wes Anderson's directing style, the ad is heartwarming and fun. Check it out:

Why It Works So Brilliantly

What is so striking about this ad is the fact that it targets such a niche audience. While it easily appeals to everyone during the holidays, it is a specific crowd that will notice the obvious hand of director Wes Anderson.

Whether it's the colors, Adrien Brody, the title cards, or the just the camera shots, Anderson fans will instantly recognize it as his work. This is what makes this ad so valuable for H&M. Anderson and Brody are not known for their celebrity endorsement ads and are labeled, for the most part, as particularly indie and anti-mainstream. 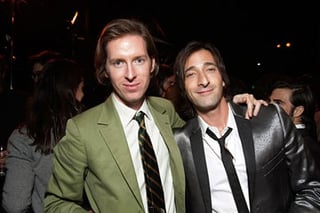 For them to agree to work with H&M shows a massive respect of both the artists towards the brand and the brand towards their art. For millennials and Generation X, these things are important. Millennials like to feel connected to the brands they purchase. For more on this, check out our blog, How Millennials Buy And What That Means For Your Brand Marketing.

The ad is an important and noticeable departure from simply adding a celebrity to an advertisement. It is yet another example of a growing trend where brands actually integrate celebrities' creativity into content. And the internet and social media has taken notice. As of the time this blog post was written, the ad has been viewed on YouTube over 7.6 million times.

How To Partner Your Brand With Celebrities