What Characteristics to Look for When Hiring an Influencer

Has Your Brand Hired The Right Content Creator For The Job?

Despite the immense setbacks that the COVID-19 pandemic has caused industries worldwide, the world of influencer marketing continues to thrive. Where other businesses have come to a screeching halt, the internet is busier than before.

Today, now more than ever, companies are scrapping traditional forms of advertising and marketing as they establish influencer marketing programs and similar online social strategies. But how do brands know what to look for in a potential spokesperson? In this blog, Hollywood Branded discusses 3 major characteristics that brands should look for in deciding whether or not to hire an influencer. 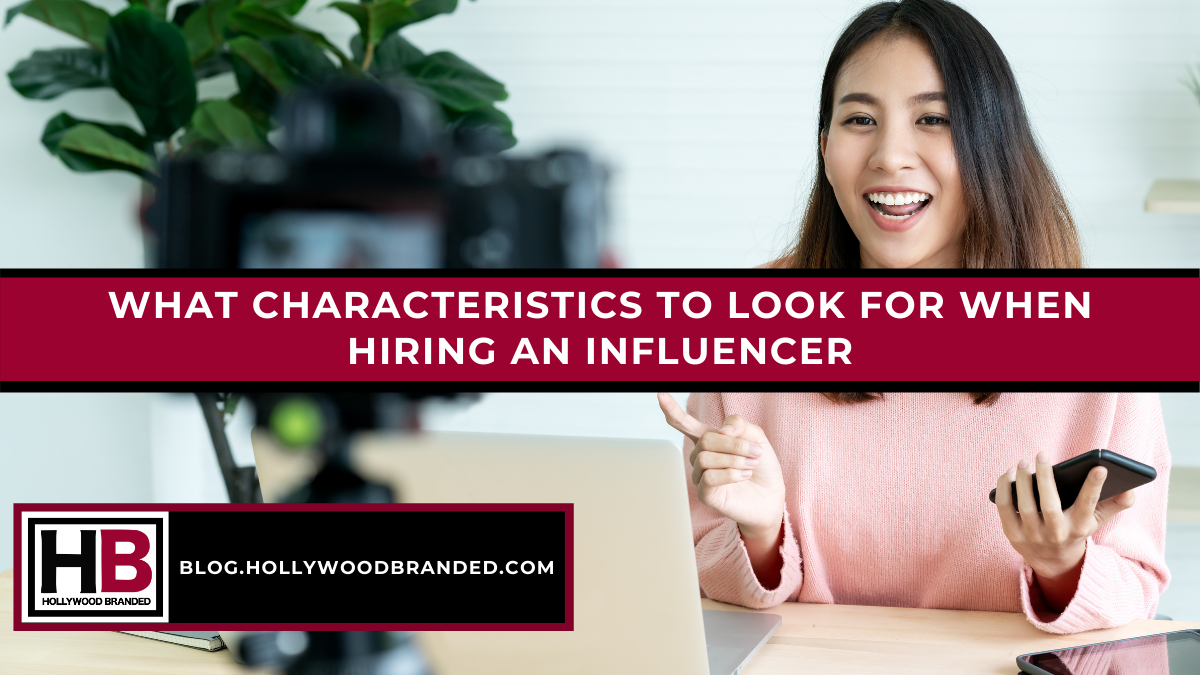 What Does Their Following Really Mean?

For those new to the world of influencer marketing, it can be hard to understand what to believe about the industry and what is just hearsay. One of the biggest myths about choosing a good influencer is to look for someone simply with the largest following. Sure, having a large audience is one of the prerequisites to the title “influencer”, but biggest doesn’t always mean best.

Nano influencers, or creators with followers in the tens of thousands may not have as large of a reach but tend to have far higher engagement. Unlike with macro influencers, nano and micro influencers have the ability to interact with more of their proportionate audience. Because of this, smaller content creators hold the ability to adopt more intimate relationships with their followers, allowing them to garner a degree of friendship and trust with their audience. Because of this, smaller platforms of nano and micro influencers can often prove to be quite useful when selling a product. This is because their audience is more likely to believe and trust the world of their content creator. 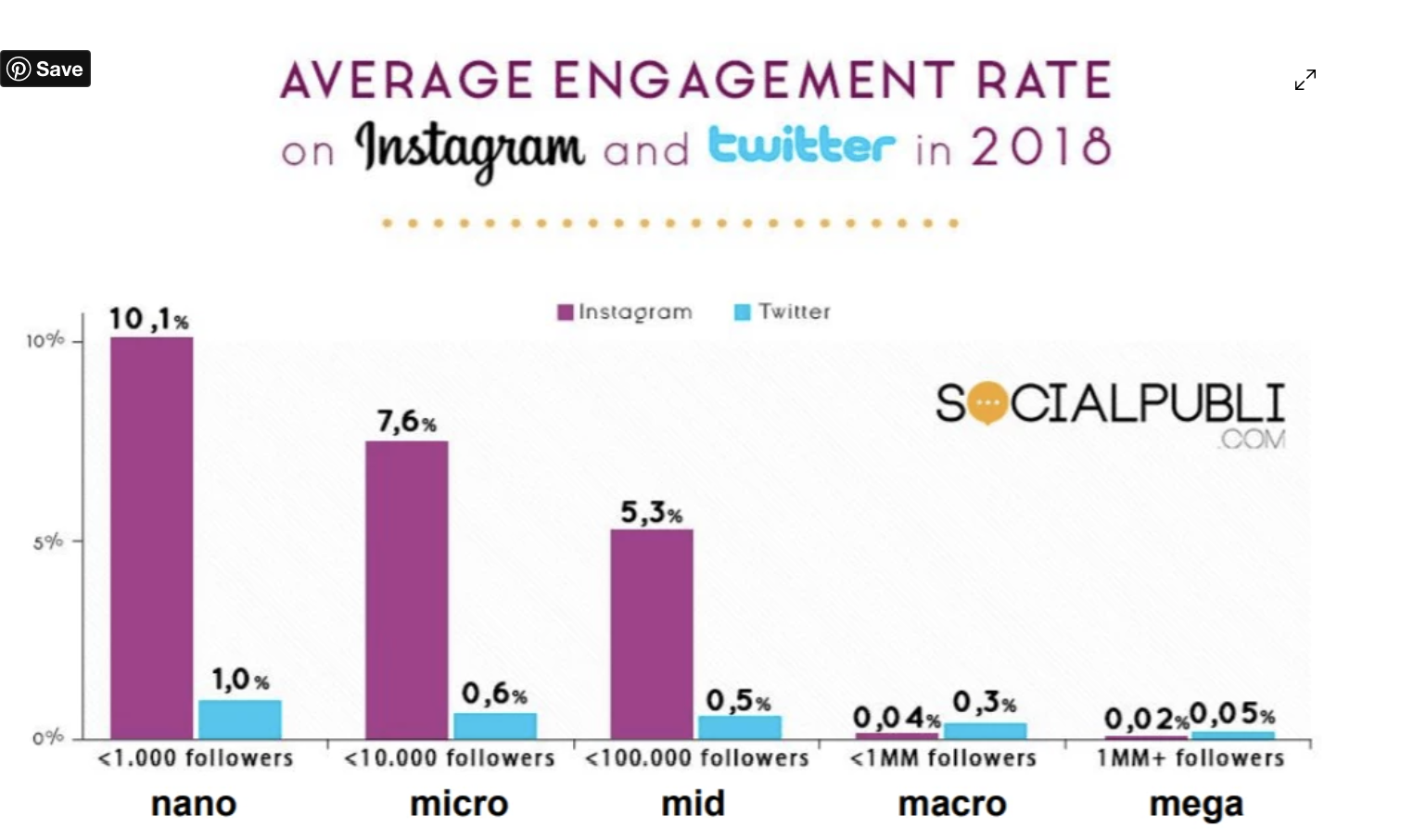 Influencers have to navigate a complicated atmosphere; I can personally attest to this. As I write, I fall under the category of a micro influencer, with just short of 290,000 followers on my Instagram @Tatedoll. Throughout my time with a following I have given great thought to the partnerships I take on in an effort to maintain authenticity. As a lifestyle creator with an audience consisting primarily of young women, I always make sure my brand deals are with companies I know, trust, and would purchase independently of a sponsorship. Examples of brands that fit this profile are cosmetic companies, fashion brands, health and wellness brands, and activism groups.

Authenticity is critical for so many content creators and is necessary when establishing trust and transparency with an audience. Just as it is important for me to maintain a level of consistency when I take on a brand sponsorship, it is also important for brands to seek out influencers who align with their message and ideology. When influencers and brands share a degree of like-mindedness not only are followers sold, but the content is always that much better!

Australian lifestyle YouTuber Shani Grimmond serves as a fantastic example of both unique and authentic influencing. With over 1.5 million YouTube subscribers, Shani is true to her brand, posting clothing hauls, get ready with me, day in the life, and even her lip injection experience videos. Shani is uncut and transparent with her audience, taking on the “cool big sister” role to many of her younger viewers, and not beating around the bush when it comes to her everyday life.

Throughout her content, Shani makes the viewer feel involved, almost as if they were sitting in the car seat next to her on her way to the medical spa. Shani tastefully peppers her sponsorships in throughout her videos, never straying for the overall theme of each video and never sounding forced. This is something that is critical for viewers, who by now are well aware of what an influencer ad looks like. Shani’s sponsorships stand out because they never feel scripted or out of voice. This reads well to her audience, who don’t feel like they are watching an ad even if they are. 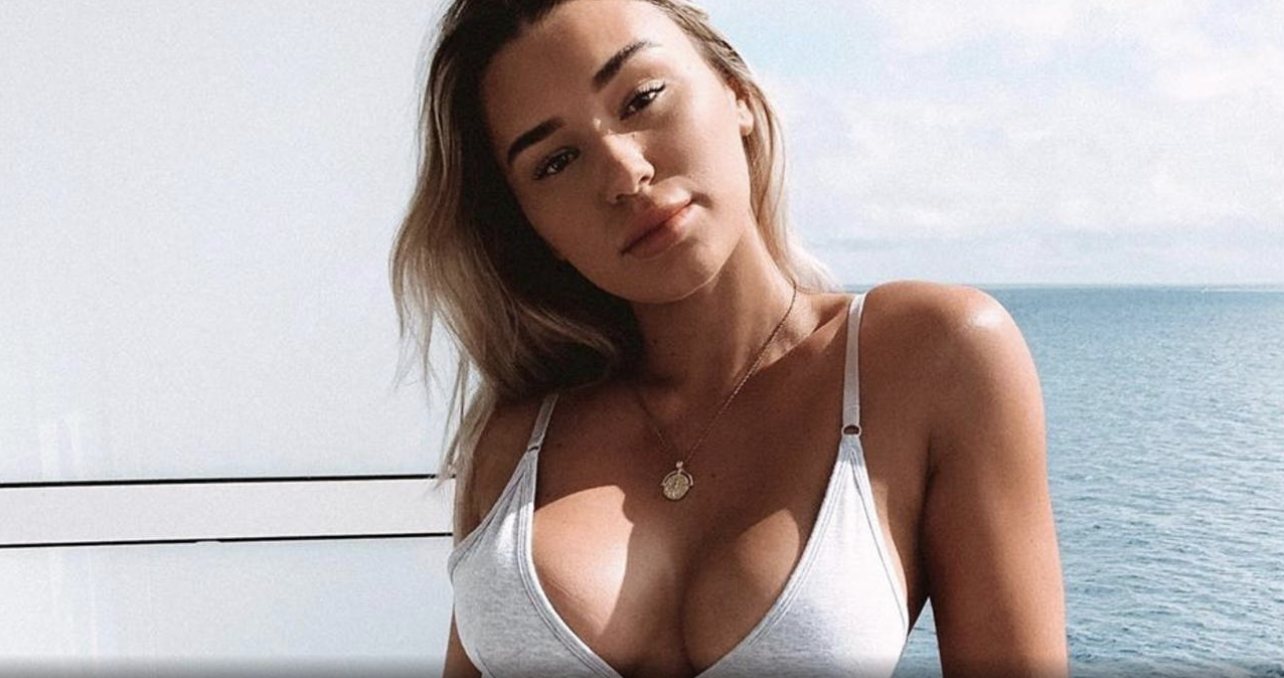 What is the Creator’s Relationship with Their Audience?

Influencers have all sorts of relationships with the people that follow them. When it comes to the Kylie Jenners of the world, people follow them because of their name and reputation; when is a Kardashian/Jenner not in a headline? However, many creators capitalize on far more niche audiences depending on a wide range of demographics. When looking to bring on an influencer to represent your brand it is necessary to get a feel for what their audience, enjoys and is used to receiving from their content creator in order to find a good fit.

Consider YouTube comedy star Cody Ko. Originally known for his Vine content in the early 2010s, Cody now has over 5 million subscribers on YouTube, 1.9 million Instagram followers, his own podcast, and has headlined multiple comedy tours with friend and co-creator Noel Miller. Unlike many creators with a following of his size, Cody has a comical and intimate relationship with his fan base.

Known for his comedic content, Cody is never afraid to make fun of himself and his own work, often interacting with fans and creating sketches at his own expense. Playful self-deprecating jokes about Cody’s age and height are riddled throughout every one of his videos, almost as if he and his fans have a five-year inside joke.

Because of this, Cody has a different way of working sponsorships and promos into his content. While some YouTubers rattle off a curated script at the beginning of their videos, often leading with a “this video is sponsored by my friends at…”, Cody tends to weave his ads into his sketches. Most notably is one of Cody’s recent partnerships with ticketing company SeatGeek. In this instance, Cody and Noel incorporated Seat Geek into their original music video “Broke B*tch” as a comedic bit at the end of the song. The ad takes place almost as if it were a blooper from the music video, contains a handful of well timed puns and puts a nice bow on the piece. Hilariously, Cody and Noel go so far as to break the fourth wall, thanking the SeatGeek spokesperson for financing the production of the entire music video. 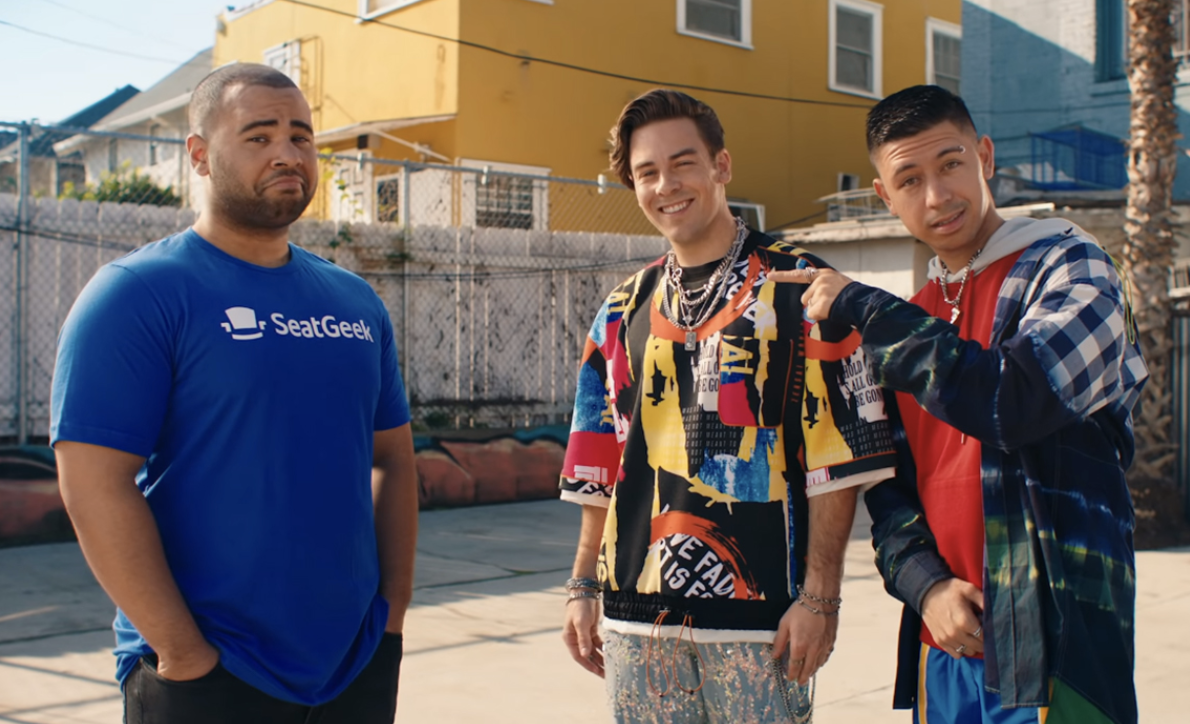 At the end of the day, picking an influencer to represent your brand really depends on whether or not your brand and the content creator see eye-to-eye and view the world similarly. What makes an influencer good at their job depends on many things, however at the root of it all is a passion for their platform.

When seeking someone to be a spokesperson for your brand it is important to be able to look past the numbers and analytics of influencer marketing and get to the core of what a specific content creator care about. As discussed in this piece, it is important to first understand how a creator interacts with their audience. By paying attention to their following, ideology, and relationship with their fanbase, you can learn a lot about a content creator. Authenticity, trust, and originality are becoming harder and harder to come by online; when your brand feels good about a creator, go for it!

Learn More About How Influencers Can Propel Your Business

Want to dive deeper and learn more about influencer marketing? We've written tons of blogs on the subject! Here are just a few you should check out!