What Makes a Good Celebrity Endorsement Ad – For Air Miles?

Posted by Stacy Jones on November 7, 2014 at 1:10 AM
Capital One Chose Jennifer Garner

Brands of all categories benefit from the recognition and popularity products gain from commercial spots. But with the vast variety of brand categories all pushing different products in their advertising, how can a brand be sure to secure a celebrity that complements the brand?

Capital One recently signed Jennifer Garner as their spokeswoman for their Capital One Venture Air Miles credit card, after ending their long-term partnership with Alec Baldwin.

Arguably, Air Miles Are A Difficult Product To Endorse

Capital One took a lot of risk – and survived – the potential turmoil of Alex Baldwin, who has been known for his public blowups and meltdowns. Arguably, air miles are an unconventional product to market and to find a suitable endorsement, and in fact the brand has the option to cast a wide net for suitable talent. We took a look at how other celebrities compare and would stack up as potential endorsers for the brand.  It is also important to safeguard your brand 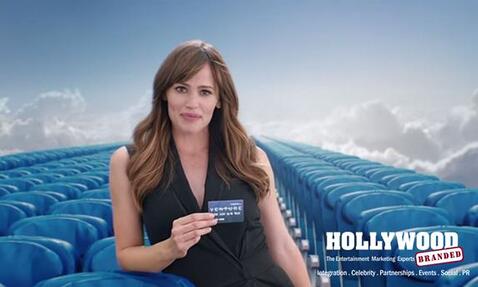 Why Jennifer Garner Is A Good Choice 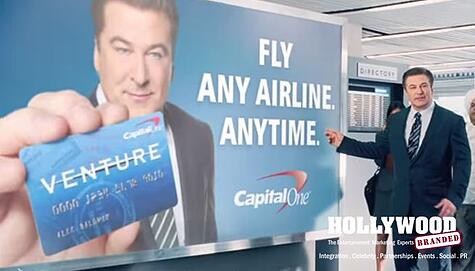 Who Would Not Be A Good Choice?

What Do You Think About This Partnership?

We think Capital One has made a solid choice to team with Jennifer Garner for their Venture Card endorsement. Who do YOU think would make a better option? Leave us a comment and weigh in with your alternatives!