Kendall and Kylie Jenner are some of the biggest names in the world right now, reaching billions of followers daily across their multiple social media accounts. They have capitalized on their family's fame and their fashion line is wildly popular, selling tons of product even at designer prices. 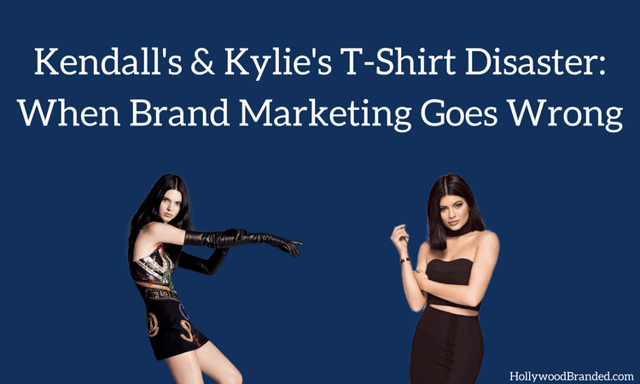 The Shirts That Caused All The Drama

Kendall and Kylie Jenner are no doubt icons in the era of social media marketing. Capitalizing on their older sisters' fame, the two have come into their own as models and fashion designers.

However, when they combined their faces and names on t-shirts with iconic music legends like Ozzy Osbourne, Biggie Smalls and Tupac, fans and family members alike were justifiably outraged.

"Girls, you haven't earned the right to put your face with musical icons. Stick to what you know... lip gloss." tweeted Sharon Osbourne, wife and manager to Black Sabbath lead singer Ozzy Osbourne. 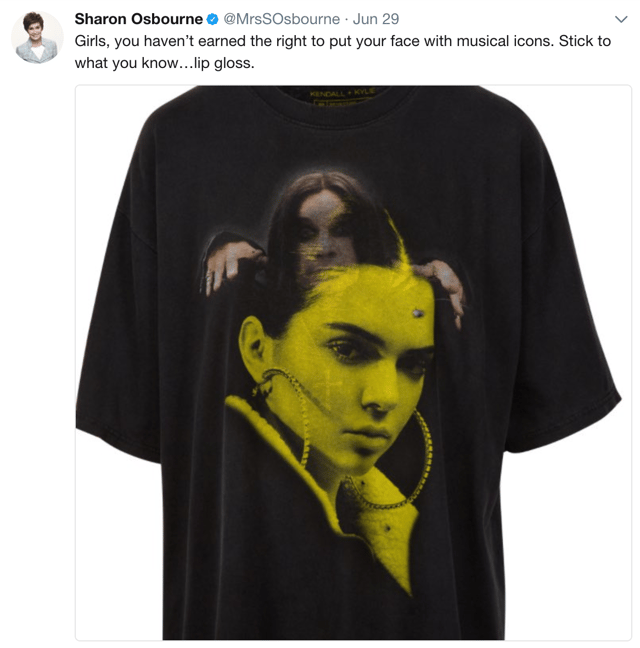 The tweet received almost 350k favorites and 162k retweets, along with responses from other celebrity estates that felt they had been disrespected.

Backlash was given from Voletta Wallace as well, mother of Christopher Wallace, aka The Notorious B.I.G. In a post on Instagram, she condemned the shirts and noted that the estate was never contacted to use his likeness on a shirt - a big no no.  After all, the Kardashians would have needed to have paid a royalty licensing fee for each shirt sold - and likely an upfront fee guaranteeing a specific payment amount.

The Jenner sisters pulled the shirts and issued an apology, but the damage was done. 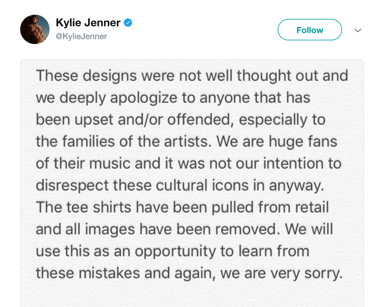 So is that enough for them to avoid a potential lawsuit from any of the estates?  Likely no.

1. Be Conscious Of How Your Brand Comes Across To People Unlike You

This one seems obvious, but it's where one of the biggest brands in the world just made a huge mistake. Of course, their Instagram followers may think the idea is great and see the sisters as iconic - but the rest of the world is staring in shock.

An important way to battle this is to pick a group of people or a focus group not connected to your brand and run your idea by them or see how they react to your campaign. Many times you may be too close to the idea to see glaring issues.

If it might offend someone, it probably will, and if that's not what you're going for, back away from that idea. Edgy campaigns like Smirnoff's ad directed at Donald Trump can prove successful, but it's always better to play it safe unless you're absolutely sure you won't be driving straight into a PR nightmare.

3. Always Have A Back Up Plan In Place

In the marketing world, having multiple back up plans is a must. You never see a PR emergency like this coming, which is why, no matter what, you must have a contingency plan. In marketing, especially entertainment marketing, it is vital to roll with the punches and adapt as things change.