Six Seconds of Fame: The World of Vine Celebrity Endorsements

Why It Is Important To Pay Attention To New Social Media Platforms?

According to a 2015 study done by the National Center for Biotechnology Information, humans now have an average attention span of eight seconds. Eight.

To put that into perspective, the average attention span of a goldfish is nine seconds. Which means humans now how a shorter attention span than goldfish.

Eight seconds is a large expanse of time if you’re on the back of an unhappy bull - professional bull riding regulations require the rider in a competition to stay mounted for at least eight seconds to receive a score. But it is no time at all when trying to market a brand to an audience… unless used the right way. There is a current social platform that does exactly that!

Vine is one of the most popular social media networks for today's brand marketer targeting millenials. In this blog, we take a look at what makes successful Vine celebrity endorsements for brands. 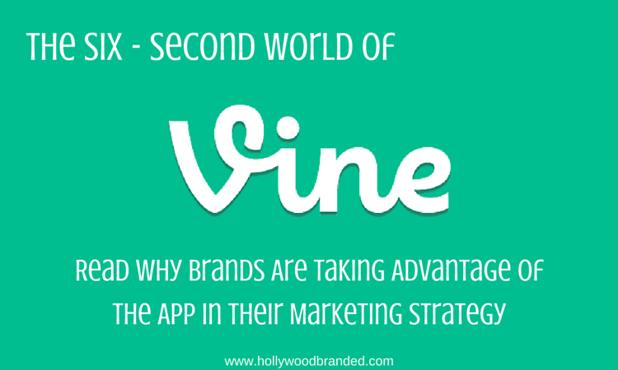 If you’re not familiar, Vine is a social media platform owned by Twitter in which users upload short videos that span no longer than six seconds - two seconds less than our average attention span (in case you’ve already forgotten.)  It’s no wonder brands have begun peering into the strange world that is Vine… and the culture that could potentially market their brand.

Vine has 200 million monthly active users, reaching 14% of the total U.S. digital population. That percentage spikes when you narrow the demographic: 31.8% of 14-17 year olds use Vine. This has given rise to a culture of “kid influencers:” Vine celebs that pair up with brands to organically push products in their posts.

Most videos are comprised of pranks, parodies, and comments on what life is like as a teenager in modern society. The clips and their creators are relatable and down-to-earth. Many of them feature kids going to the first day of high school, not nightclubs, and getting grounded for not doing the dishes, not feuding with their celebrity nemesis. This is a bit of a change of pace from the Twitter world. Brands are recognizing this as an important way to appeal to a vital audience that no longer watches commercials during the break from Rocket Power on Nickelodeon, but is also not necessarily concerned with what Kim Kardashian has to Tweet.

Celebrity social media following plays a huge role in the success of brand partnerships.  Curtis Lepore, a former singer-songwriter, began his Vine career posting goofy clips parodying movies and showcasing his Boston Terrier, Buster Beans. Today, he has 8.8 million followers and each of his Vines get anywhere between five and 21 million plays. He has teamed up with companies such as Virgin Mobile, Aquafina, and Jolly Rancher to create vines which use product placement to promote the brands. 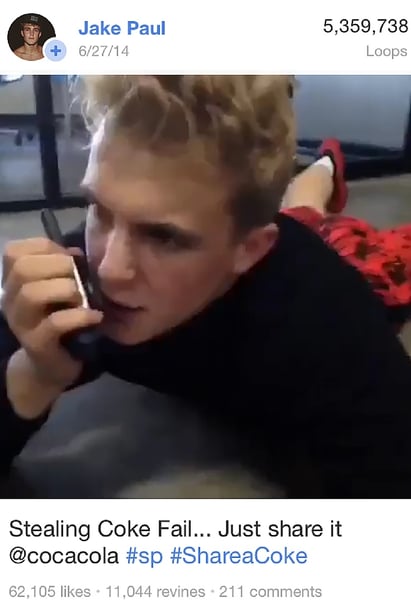 These are only a few examples of how brands are seeking endorsements in this relatively new social media platform centered on “Vine Celebs” and it’s clear these messages are reaching millions of viewers. The Viners incorporate the brands into their established sense of humor, thus appealing to their followers in a nonchalant way as the brand gains consumer trust. Pretty clever!

Vine Statistics At A Glance Infographics 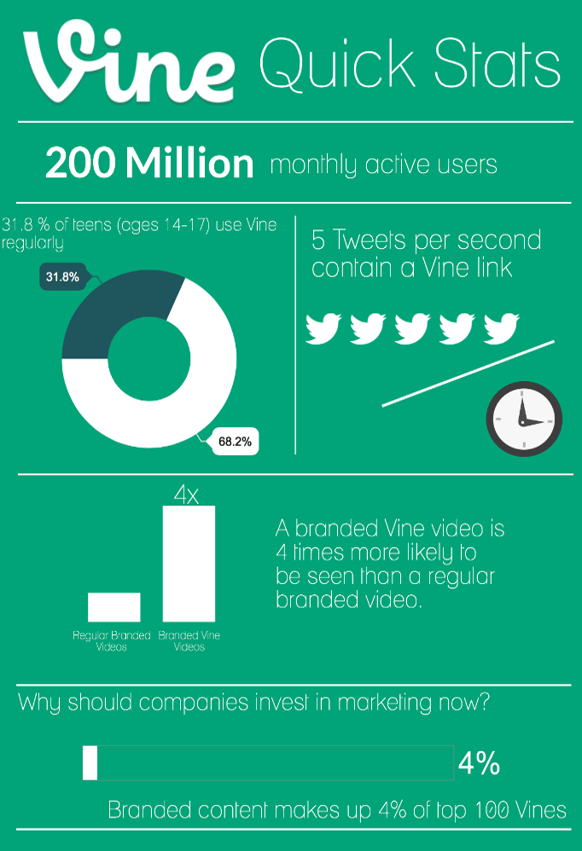 Brands are seeking out social media influencers with such fervor nowadays that entrepreneur Gary Vaynerchuk founded GrapeStory, an agency that represents social media influencers, including many of the top Vine celebs. He said in an interview with Mashable.com, “the going rate for a six-second Vine is anywhere from $5,000 to $30,000 depending on the influencer’s reach and audience.” There is no argument that companies believe investing in this guerilla-type marketing could be very beneficial to their brand—and young Viners are more than willing to take part.

As Viners gain followers and views, brands do as well. And that is why more and more brands are looking at vine celebrity endorsements. Many content-creators on Vine have used their success on the app to catapult themselves into a career in entertainment. Brittany Furlan, a popular Vine user, recently snagged a role in “We Are Your Friends,” and Nicholas Megalis, another popular user, has used his success to promote his comedy career as well as publish a book. As these stars blow up, the brands they work with gain exposure, drawing attention to not only new endorsements, but also Vines that are already published on their profiles. 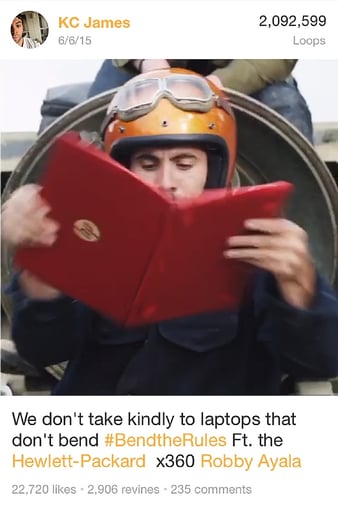 But Is It Working?

The Vine app itself displays how many times a particular post has been played, liked, and shared. Companies like Niche took advantage of this immediately, aggregating this data and matching Vine stars and other social media celebrities with brands that are looking to market to their particular reach and audience. The problem, however, is that reach is not nearly as important as the conversion rate - how many viewers are taking a desired action in regards to your product? A Vine may be seen millions of times, but if that is not producing your intended results, it may be for naught.  But really - how different is this than traditional advertising?  Being in front of an audience and becoming part of their awareness is part of the sales process for brands.  And being able to be incorporated into content that has positive association to that audience?  The glow rubs off onto the brand involved as well.

Another issue is that the audience is very young. Many of these viewers aren’t old enough to be paying their own phone bill, much less spending money on a new laptop or Nike shoes. However, teens certainly influence what their parents buy, especially in our modern culture and it’s difficult to prove a definitive cause and effect between the marketing on Vine and consumer behavior. Of course, that doesn’t mean it’s not working - the app and culture of Vine are just so young there isn’t much data out there to make any precise conclusions.

With Vine as well as the many other new social media platforms entering the market, brands must decide to take a lap of faith and a calculated risk and invest in marketing that just may prove very rewarding…. or wait to see what happens when others inevitably do.

How Brands Should Use Celebrities for Social Media Programs...