Brand Partnerships With Movies Made From Books

"I liked the book better!" "No, I thought the movie was better!" This is a constant battle when novels are adapted into film. Whether you prefer one over the other, let’s be real… you are still going to end up at the theater to watch it.

Adapted films usually have successful outcomes in regard to attendance because the book has already sparked people’s interest and there is an engaged fan base. Although, how do you market such a film when the fans already have such considerable expectations? How do you reach those expectations in branding this phenomenon? And as a brand, how do you jump on a potential gravy train of success? In this blog, Hollywood Branded discusses important aspects when marketing an adapted film's brand, and how brands can capitalize on strategic partnerships. 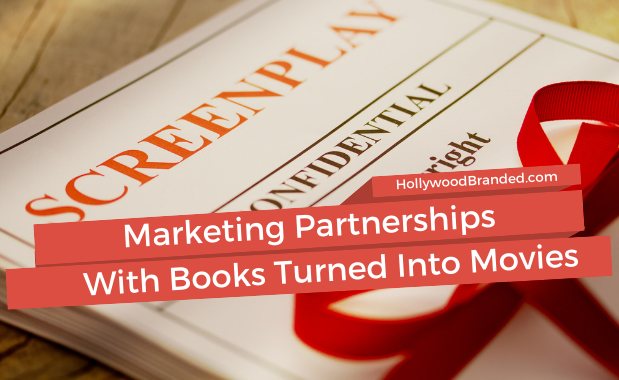 There have been many best seller books that have been made into movies. Some recent examples include:

The Twilight Saga books were loved by many teenage girls and even their mothers. The franchise did well in the bookstores, which gave Hollywood the motivation to develop it into a film.

Because most of the customers who purchased the books were girls or women, they knew that was the demographic they were going to market towards. This film was branded through the lens of a teenage girl who had a major thing for vampires. If you can understand what your audience really wants to see, then you can have a successful marketing campaign. Are you team Edward or Jacob? This became a huge fandom for all Twilight movie fans and Hollywood played on it significantly. 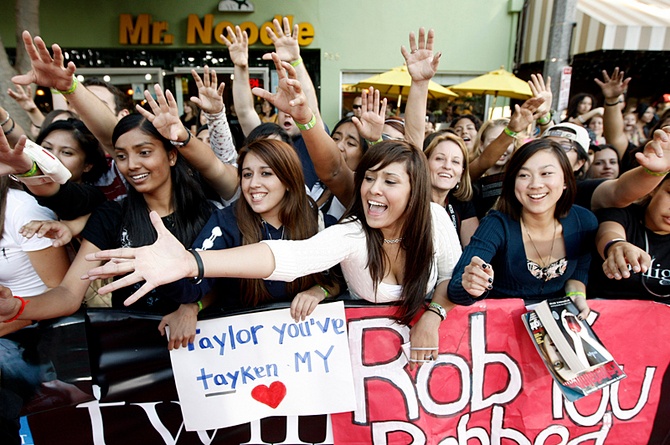 Marketing a Film with High Expectations

However, you should not rely on the built-in book fans when you are releasing a movie. It is best that you make sure the film can stand on its own.

The Hunger Games was another best-seller franchise in which fans had high expectations. The book focused more on the romantic portions, whereas the film concentrated more on the female lead character, Katniss, being this unexpected hero from an unjust society. To meet expectations, Lionsgate wanted to market this film to all genders and ages. They sold merchandise and heavily emphasized their brand as a dystopian world with hero themes.

Because they branded the film in this way, The Hunger Games was able to pull in more attendees than anticipated. Even the Volvo consumer - as Volvo was a major partner to the franchise.  Check out our infographic on other brand partners below!

You could even involve your audience before the film comes out, like Warner Bros. launching the “Why So Serious?” Campaign for The Dark Knight. This marketing strategy led to 10 million fans creating their own videos before the movie was even released. Not only did this get the die-hard fans pumped up, but it also got the public’s attention.

When marketing a product or service, you want to stand out among your competitors. Developing some sort of uniqueness with your brand will help you grab people’s attention.

How can you market a popular book that is moving into the theaters? It’s simple. Be irreplaceable.

Find a purpose significant to your brand and promote that to your target audience. Partner with other similar brands to help support your film, but also find a way to benefit both parties involved. With marketing an adapted film, try working a different angle than the book. Like how The Hunger Games focused more on the dystopian world over the romance storyline. Promote the film in a way where the fans can’t resist and will have to go to the theater and see the finished product for themselves.  And get brands involved to help! 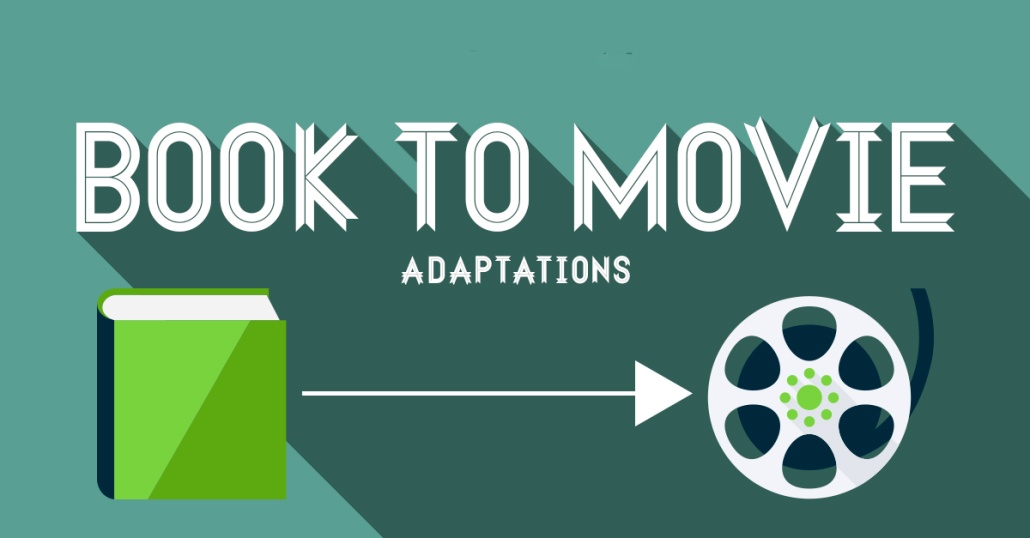 In the digital world we live in today, using social media is extremely important when promoting any product or service. Marketers can reach their main audiences through Instagram, Facebook, Twitter and more.

About 77% of the U.S. population uses social media. Fans expect to see posts about their favorite books or movies. They also want to feel involved. Having contests or promoting user generated content will really make fans feel included.

Also, create taglines or hashtags to spread the word and reach an even larger audience. Research your audience's favorite social influencer and have them promote the brand on their profile. When advertising an adapted movie, you could post popular quotes from the book along with stills from the film. It will tie in both aspects of the project and get fans excited.

And look at influencers to help.  Get them on their social bandwagons, invite them to unique experiences (like the premiere) or special screenings and have them market where it counts!

But Still Give The Fans What They Want

Not only do you need a good marketing campaign, but you also need a good film. If the movie does not give the fans what they want, most likely they will talk bad about it and spread the word on all social platforms. And no one wants that! You want the fans to be involved with the entire process of building the film's brand and love the outcome. Even asking the fans questions about their favorite parts of the book or what they want to see in the film, will help when promoting it. The fans are EVERYTHING. So most importantly market to them.

If you are interested in learning more about franchise films or brand marketing, check out some other related Hollywood Branded blogs:

And make sure you check out our Product Placement and Promotions 101 Guide Book which will give you tools you need to make strategic marketing partnerships a success!