Celebrities Who Own Sports Teams

Celebrities are making just as many moves on camera as they are off camera. Investments are the key to passive income, and who has more to spend than pro athletes, movie stars, and pop icons?

One way to invest your money is to buy into a pro sports team, and many celebrities have done just that. In this blog, Hollywood Branded shares your favorite celebrity-owned sports teams. 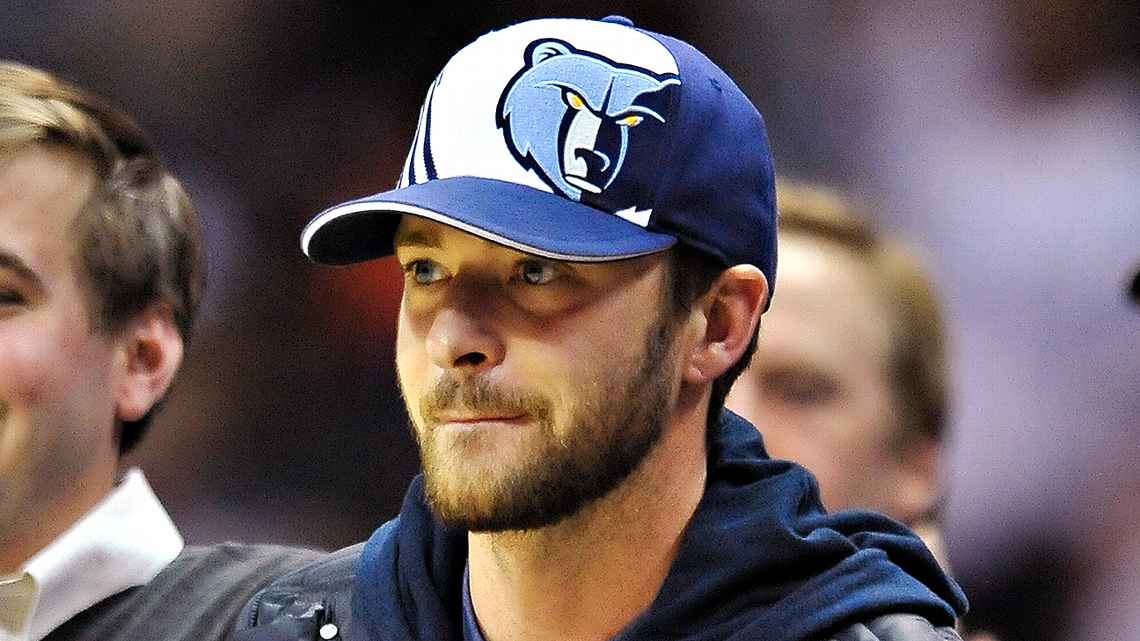 As the NBA tipped off its 2022-23 season last week, Justin Timberlake is somewhere smiling as his young, exciting team, led by high-flying Ja Morant, sharp shooting Desmond Bane, and two-way big man Jaren Jackson Jr, is poised for another big season; and hopefully a deep playoff run. The 10-time Grammy-winning artist joined the Tennmann Group LLC in 2012 and paid $5 million for 2.84% of the team. The Grizzlies have made the playoffs 7 times since he signed on as a partner, including a trip to the Conference Finals in 2012-2013.

Paying approximately $9 million in 2005, pop icon Usher became an owner of the NBA team, the Cleveland Cavaliers. He joined the team at the perfect time because LeBron James was drafted in 2003... and the rest is history. The Cavs beat Steph Curry (Pre Kevin Durant) and the Golden State Warriors in the 2016 finals, overcoming a 3-1 deficit and completing one of the greatest comebacks in NBA history. This would also mark Cleveland's first major sports win since 1964. Even though King James is now here in LA, the future's bright for Usher and the Cavs, who are looking scary thus far this season, led by 3 time all-star Donovan Mitchell.

Wrexham Football Club in Wales has two new owners as of February 2021. Deadpool star Ryan Reynolds and Phillies' very own Rob McElhenney (It's Always Sunny in Philadelphia) bought the National League team for $2.3 million. As seen on the Hulu documentary series Welcome to Wrexham, Reynolds and McElhenney have completely revamped the team. From big name signings and stadium upgrades to new uniforms and even massive sponsorships by big brands, such as TikTok, Expedia, and Aviation Gin. The acting duo only have one goal in mind, get Wrexham back into the Premier League. To learn more about their exciting new venture, watch Welcome to Wrexham HERE. Venus and Serena, two of the best tennis players on the planet and part owners of your favorite NFL team, the Miami Dolphins. In 2009, the sisters purchased a minority stake alongside Jennifer Lopez and Jimmy Buffet, who were offered a 1% stake for $10 million total by majority owner Stephen Ross. Since their purchase, Miami hasn't been a contender, only making it to the postseason once since 2009, but the future is bright and the sun is shining this season. The team is led by QB Tua Tagovailoa, who, despite health issues, has been a key piece in their 5-3 record, giving Venus and Serena something to cheer for.

Here to learn more about sports and pop culture? Check out these 5 blogs below written by the Hollywood Branded team!

Want to learn more about celebrity deals? Then look no further because we have some awesome case studies for you to check out! Click below to learn more.