Fall is upon us, and the Hollywood Branded team is excited about the holiday season – particularly the holiday movies! This week the team is sharing what films they’re looking forward to seeing in the movie theaters.

The talk of the town is that Box Trolls will be a sure-fire Oscar contender. When we first spoke to Universal about the film, I had a hard time buying in on the concept. After seeing the trailer however, the animation team is truly remarkable, and the storyline intriguing!

I admit it. I’m one of those adults who like YA fiction which allows such great disconnect from the business world, and The Hunger Games is no exception. While Mockingjay was a book on its own, I’m looking forward to seeing how the film is built to carry over into two entirely separate releases! And how the filmmakers are bringing certain perhaps more gory creatures to life…

One movie I will be skipping until home entertainment release is Dumb & Dumber – I’m just not the target viewer, but hope they do well after all these years of working to make the film into a reality! My teeth hurt just thinking about it!”

Hoping they pull a “Gone Girl” and tweak the ending! While I love the overall premise, didn’t love the ending so I’m particularly interested to see what Hollywood does with it!

Who doesn’t love a good horror film – Especially one featuring a creepy doll!? Although, most of my friends seem to be leaning more towards the chick flicks, so maybe I’m on my own with this one.

I’ve seen all the Amityville Horrors and I’m not sure that’s necessarily a good thing, but I’m sure I’ll see this one, too!” 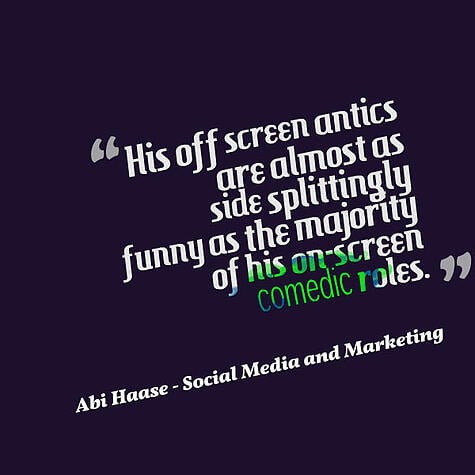 “The Hunger Games: Mockingjay, Part 1 – Read the series and loved it. I can’t wait to see the movie version.”

“There’s too many to count!

I usually look forward to catching up on all of the Oscar contenders!

This year I’m super excited to see Big Eyes. I think biopics are one of my favorite genres. I love learning the story behind such historical figures. I’ve always recognized the paintings with the “Big Eyes” but knew nothing about Margaret Keane and the struggle she went through for being a female artist. I’m also a big fan of Tim Burton and am interested to see how he will incorporate his highly visual style into a real world setting.

Another biopic, the Theory of Everything is also a story about the underdog which we all love to root for especially during the holidays. The last time we saw Eddie Redmayne, he played a leading man, and love interest to Amanda Seyfried in Les Miserables. It’ll be amazing to see him transform into the brilliant Stephen Hawking and watch him transition from Hawking’s early, healthy days into his physical deterioration. I also love that James Marsh, a documentary filmmaker known for his Oscar winner, Man on a Wire will be directing!”

“I love to laugh… and my humor is incredibly silly and dry. I can’t wait to see St. Vincent when it comes out next week! I am a huge Bill Murray fan, and I find his off-screen antics are almost as side splittingly funny as the majority of his on-screen comedic roles. I am also a sucker when it comes to stories of kids being inspired by odd situations. I feel like this movie has it all!

The movie has a top-notch cast, and I am confident it will be successful during the awards season, (fingers crossed it is good enough to be an Oscar contender)!

Also, if you’re not familiar with Bill Murray’s off screen behavior, I highly recommend you look up his hilarious stunt photo bombing a couple’s engagement photos!” 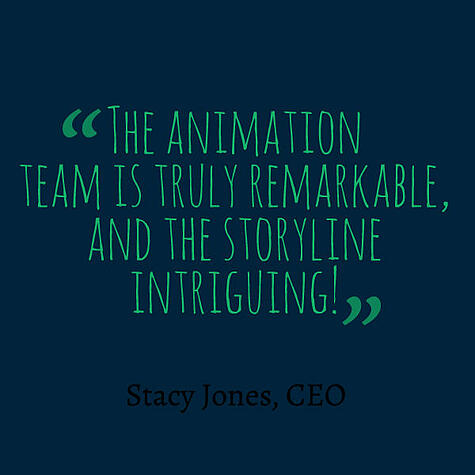 Do you think the team has a good taste in movies? Join the conversation and let us know what you’re most looking forward to seeing in the movie theaters! And don't forget to check out our piece on why brands should be getting excited for awards season!