Product Placement has always found success in China, and it’s not just from Transformer movies.  Foreign films and original Chinese content all contain a level of product placement, and thanks to one Chinese TV drama, an Aussie cereal brand has seen a masssive overnight rise in skyrocketing sales.

Was it a paid Product Placement?  It appears so.  Unlike US content, most Product Placement in China has a fee structure deal in place. Was it happenstance because they needed a box of cereal? Also possible.  It happens frequently and opens the door to fee based placement by hungry brands. In this blog post, Hollywood Branded takes a look at how Weet-Bix's sales dramatically increased after Product Placement in a Chinese soap opera. The Chinese drama Ode To Joy is a popular series about the lives of 5 women who share an apartment in Shanghai. So popular in fact, that over 100 million Chinese have watched the show.  That puts our Super Bowl to shame.   Similar to Sex And The City or Girls, the show portrays strong, modern women and their work, love and family life. The series has enjoyed both critical and commercial success among viewers in both China and abroad.

In one scene, Actress Liu Tao, a main character on the show, grabs a box of Weet-Bix, claiming she prefers Western-style breakfasts as opposed to traditional Chinese breakfasts. 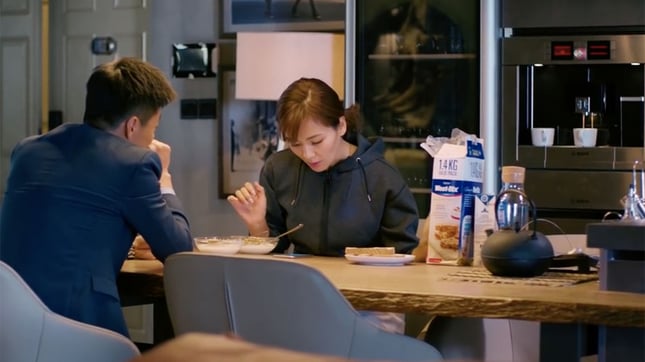 And then, the brand skyrocketed.

International demand for the cereal was insane, driving the price up to $50 per box, which is more than three times the cost in Australia. Supermarkets sold out of the cereal brand and online sales were through the roof - thanks to its placement in the show.

Mark Roper, Sanitarium’s international marketing manager told news.com.au.:
“We literally got a spike in demand and we saw our financial year to June, our financial sales up over 50 per cent in China, and a lot of that was driven in the last quarter from that TV show. That demand has continued and we’re confident we will achieve a similar growth in the year ahead."

The brand experienced major sales and demand across all of their marketing channels.

“We got an increase in demand from every source. Our traditional bricks and mortar stores wanting more stock, our e-commerce channels were needing more and we had a lot of traders, a lot of daigou looking to get stock so we saw supermarket sales lift, basically demand was increased in all the different ways to sell products to China,” Roper said.

How The Brand Is Using Their Chinese Fame During Rebranding

The parent company to Weet-Bix, based in Australia, began selling the brand in China about eight years ago, with a marketing build emphasis over the last two to three years.

Recently, the cereal company decided to rebrand as "Nutri-Brix" to meet strict Chinese guidelines. They hope to use their fame in China as a way to propel the new brand name, having Chinese brand ambassadors like celeb mom Alyssa Chia represent the brand, and hope to capitalize on both fans of the show and her personal fans and social media followers. 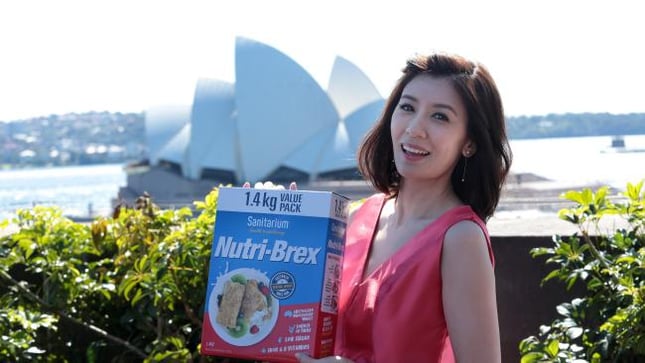 At the announcement event, the CEO of Sanitarium hinted that this was just the beginning of their Chinese marketing and that more would be in the works soon.

How Can Your Brand Get Involved?

Product placement and social influencers in China are a huge way to rocket your brand to success. Check out our blog post "The Bridge Between China And Hollywood" here.

Are you interested in learning more about the world's largest celebrity endorsed social media post, and how more than a dozen brands played a part?  Download our infogrpahic that provides a detailed look into the campaign that has the entire world posting! 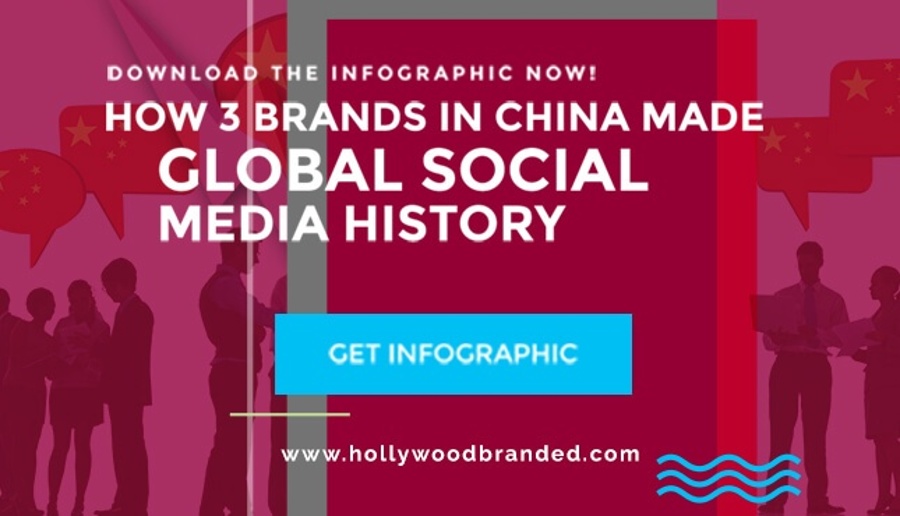