Lionsgate Teams Up With Digital Influencers For Original Content

You may know Lionsgate from any one of your favorite blockbuster films and award winning TV shows, from the Hunger Games series to cult classic Juno to the critically acclaimed series Mad Men. However Lionsgate, over the past two years, has worked hard to expand their interests, specifically targeting online video stars from all over the world.

Their ultimate goal - to marry digital social influencers - of the celebrity caliber of fan base - with feature film and TV projects.  And they are hedging their bets - by spending a million here or there, they are expecting a few projects to win big.  In this blog, Hollywood Branded looks at how Lionsgate is expanding into partnerships with digital influencers and upcoming projects. 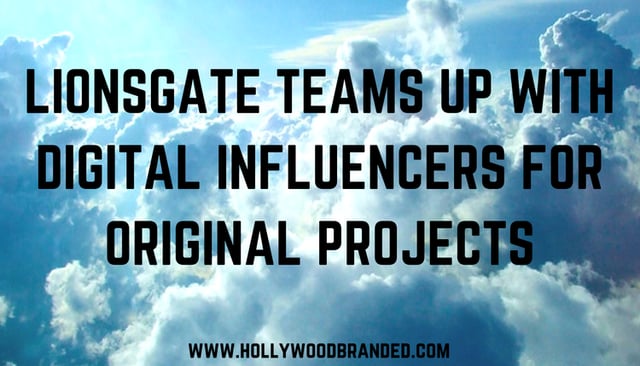 So What's Lionsgate Up To?

Lionsgate isn't new to partnering with digital influencers. They joined forces with YouTube star, filmmaker and competitive gamer Freddie Wong and his team at RocketJump for a current Hulu series with another in the works. 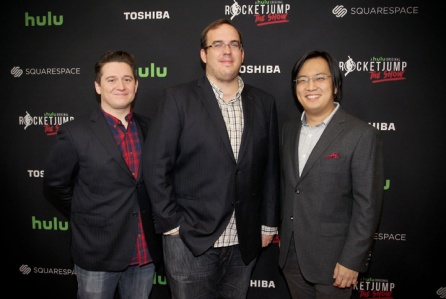 The new series, titled Dimension 404 is a sci-fi series and will focus on the strange things that can be found in the dark corners of the internet. This series was created by RocketJump but will also feature big A-list actors and actresses like Lea Michele, Patton Oswald and Joel McHale.

The company also picked up feature film Dirty Thirty written by YouTube stars Hannah and Mamrie Hart of My Drunk Kitchen fame. The film, which enjoyed limited theatrical release as well as streaming release, is a comedy about a birthday party gone wrong.

And they're not just sourcing from the United States either. The company also signed a two film deal with German funnyman and YouTube celebrity, Flula Borg. The deal includes Borg as the producer, writer and star of an upcoming film with a second slated after that.

Clearly, the company sees a promising future with online stars in, as well as behind projects.

Apparently, this is only the beginning. In a recent article by the Los Angeles Times, Jordan Gilbert, the VP of Digital Production at Lionsgate laid out the company's plan to expand into the digital realm in an era of increasingly changing entertainment consumption - especially by young people.

The company shared its plan to spend $25 million a year on projects with digital influencers, with tentative plans for eight to 10 feature-length films, and between 3 and 5 series.

This is no small undertaking, but obviously the huge media company has faith in the future of online content from digital influencers and stars.

Digital stars are becoming the new faces of young Hollywood too, taking the place of traditional celebrities. Read our blog on How Digital Influencers Are Breaking Into Hollywood. 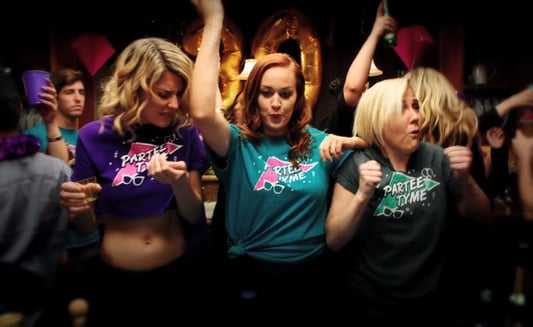 What Does This Mean For Your Brand?