Looking For Something New?

It's Labor Day weekend, y'all! That means a long weekend, barbeques, pool parties, and, if you're like me, consuming all the media I've missed out on. It's time to say goodbye to summer and hello to new fall media. 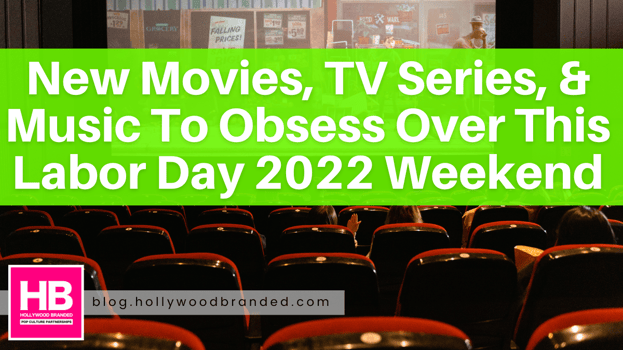 Fun fact: this Saturday, September 3rd, is the FIRST-EVER National Cinema Day! This means that more than 3,000 theaters across the United States will be selling tickets for only $3. Yes, you read that correctly—$3! This ticket price includes more expensive formats like IMAX and 3D. It's the perfect time to escape the heat, grab some delicious buttery popcorn & your favorite candy, and head to the cinema.

I recommend buying your tickets in advance because theaters are sure to be packed with families and film buffs alike. If you're not sure what to watch, we got you, fam. Keep reading to see what's new!

Just because summer is on its way out the door, that doesn't mean summer blockbusters have left yet. If you missed out on some fan favorites, you could still go see some box-office hits like Top Gun: Maverick, Bullet Train, Elvis, and Thor: Love and Thunder. However, if you're looking for something new, here are a few new releases:

Where to watch: In theaters

Short Synopsis: This fantasy film stars Tilda Swinton as a scholar on a trip to Instanbul who accidentally summons a djinn, played by Idris Elba, who grants her three wishes in exchange for his freedom.

Honk For Jesus. Save Your Soul

Where to watch: In theaters and Peacock

Short Synopsis: This comedy stars Regina Hall as the wife of a megachurch's pastor/showman, played by Sterling K. Brown. The audience follows the couple as they navigate obstacles in the efforts to rebuild the church after a public scandal.

Where to watch: In theatres, Apple, Vudu, and Google Play

Short Synopsis: If you're a fan of Machine Gun Kelly, this one is for you. Kelly stars as a criminal who goes on the run after robbing his boss.

Love in the Villa

Where to watch: Netflix

Short Synopsis: Romance lovers unite! This romantic comedy stars Kat Graham, who rents a villa in fair Verona, à la Shakespeare's Romeo & Juliet. There she meets a cynical wine guy played by Tom Hopper. Predictably sparks fly, but they do their best to fight them off.

If you're not interested in leaving the house and want to live your best couch-potato life, then I have two new releases for you!

The Lord of the Rings: The Rings of Power

Where to watch: Amazon Prime

Short Synopsis: If you're a fan of the Lord of the Rings books or Peter Jackson's trilogy, be prepared that this series is not an adaption of the novels. Instead, this series is set thousands of years before Bilbo & Frodo Baggins, in which we see the forging of the rings of power and the rise of Sauron—although you still may see some familiar characters.

Where to watch: Adult Swim

Short Synopsis: The beloved science-fiction animated series returns for a sixth season and will pick up right where the fifth season left off. The new season is sure to be full of quirky odd-ball characters, funny jokes, and exciting storylines.

In addition to movies and TV, there is some new music to pump you up for the long holiday. 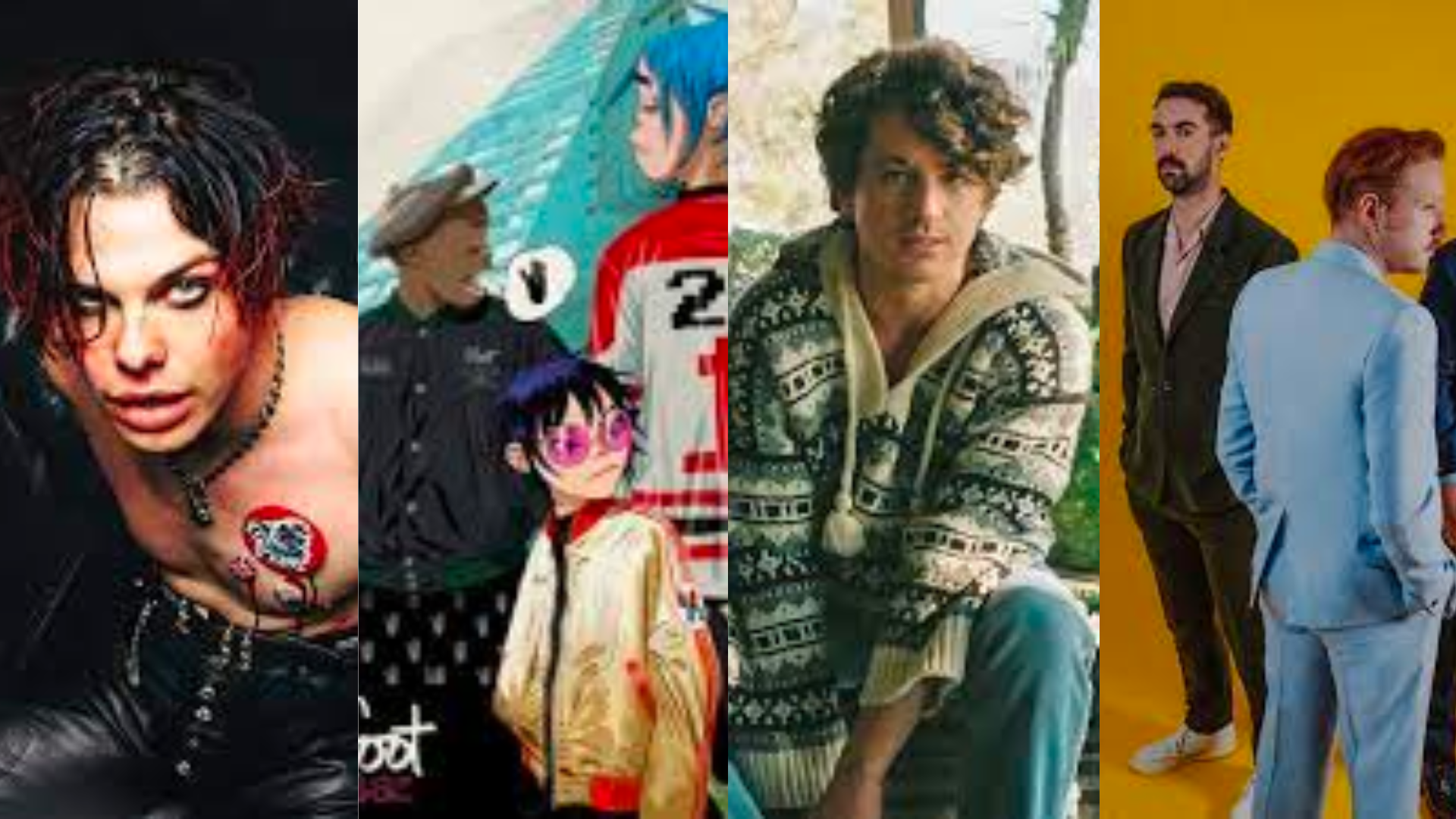 What Is Hollywood Branded Watching?

Sometimes it's hard to stay up to date with all the content out there! That's why I love a good weekend series binge, and so does the Hollywood Branded team. Here are a few shows—some newer, some not—that our team is loving:

Only Murders In The Building

"I was not expecting it to be that funny, but it's hilarious!" - Nikki Fife

Where to watch: Hulu

"I'm loving this. My family told me to watch it. There are nine seasons, and apparently, it keeps getting better with each season." - Teri Ward

"I've watched it before, but it's so funny and comforting, I just rewatch it over and over." - Caitlin Barry 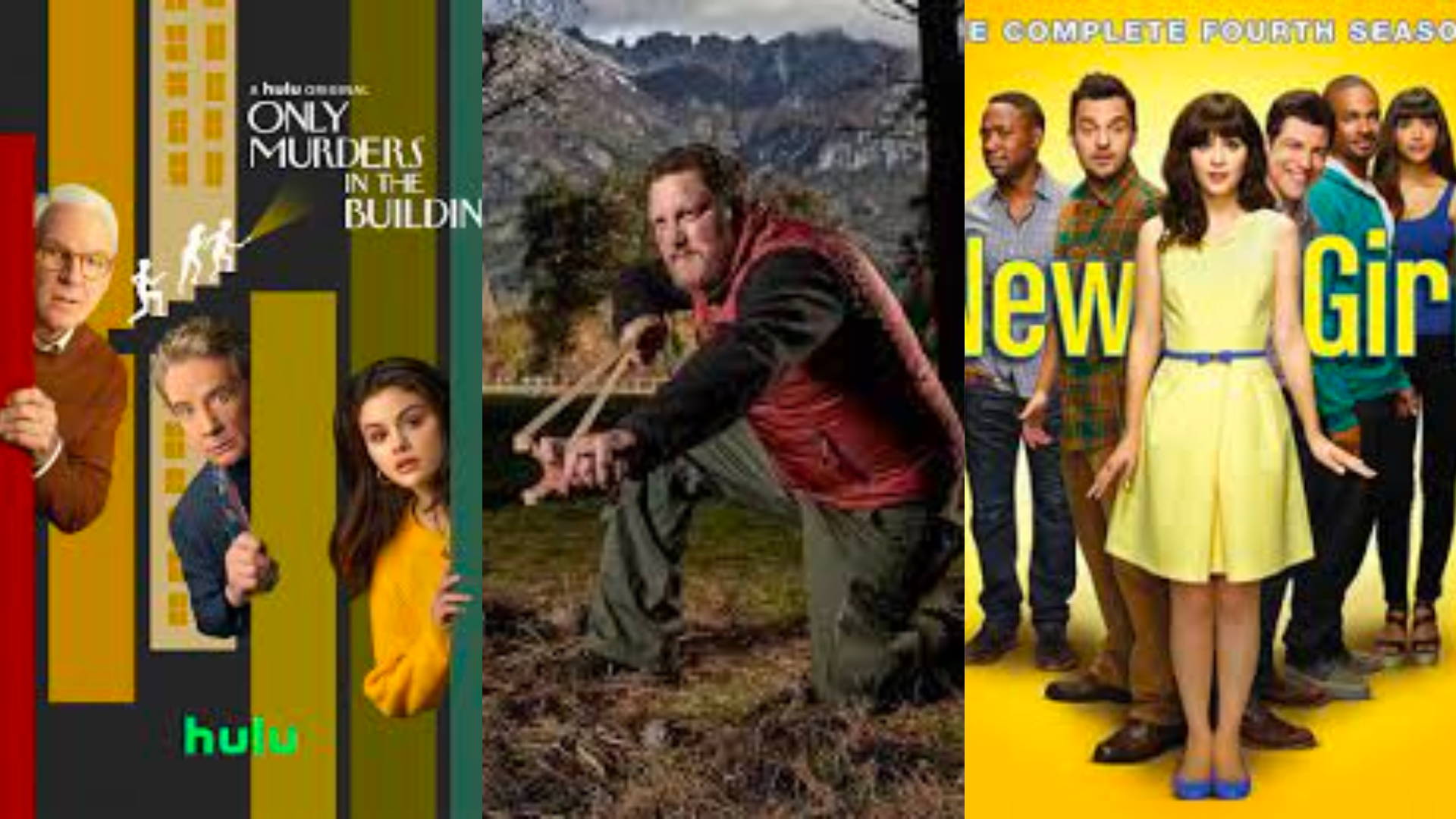 If you want to know more about everything entertainment, then you're in the right place! Check out these Hollywood Branded team blogs to learn more.