In a new advertising campaign, vegan athletes across all types of sports have been brought together in a public service announcement TV :30 commercial and print campaign  to state they do not consume dairy.  Debuted during the Winter Olympics, the campaign is part of the "Switch4Good" movement which was created to respond to claims made by the dairy industry about the benefits of milk.

Directed by Louie Psihoyos, who won an Oscar for Best Documentary with The Cove, the commercial brings together six former Olympic athletes who discuss why they have switched from dairy (and all meat products to a vegan lifestyle), the benefits of having done so, and the impact on their lives. In this blog, Hollywood Branded looks at the Olympic athlete endorsement campaign supporting SwitchForGood's anti-dairy public service announcements. 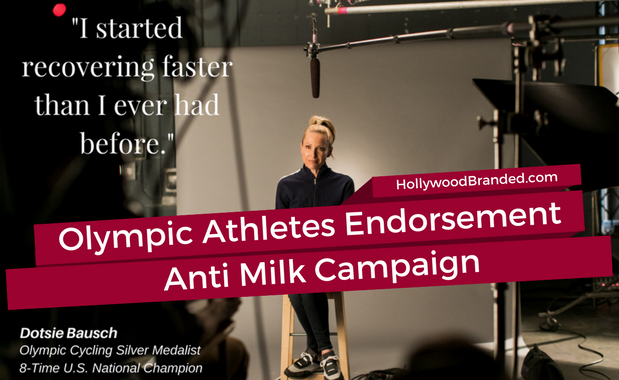 Each of the six Olympic athletes joined together to spread the word against a mantra taught from youth "that dairy does the body good", countering the long history of pro-milk ad campaigns.

Kendrick opens the spot by saying "I did it, and I got stronger." 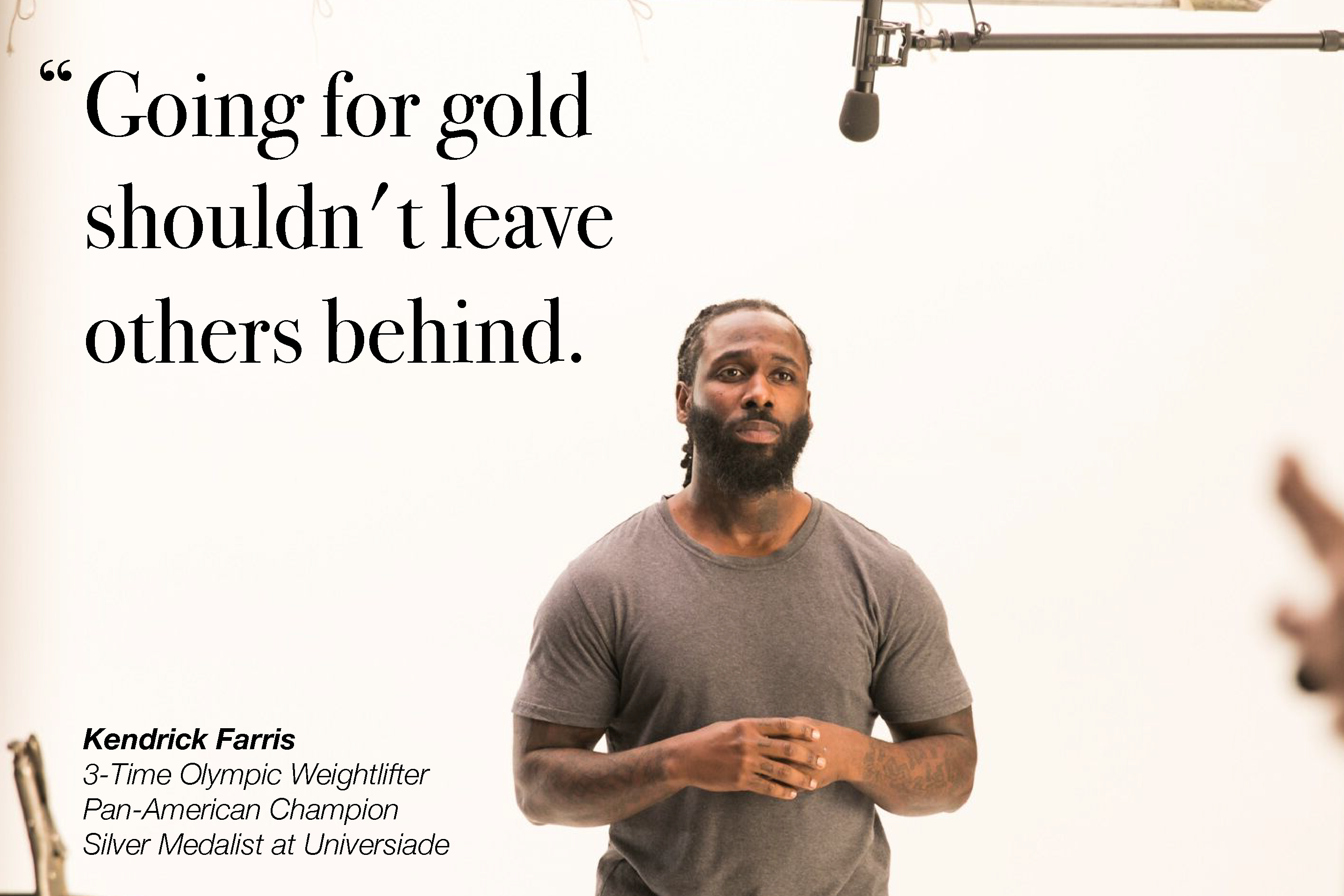 Which then has Rebecca Soni state "I did it, to take back my life." 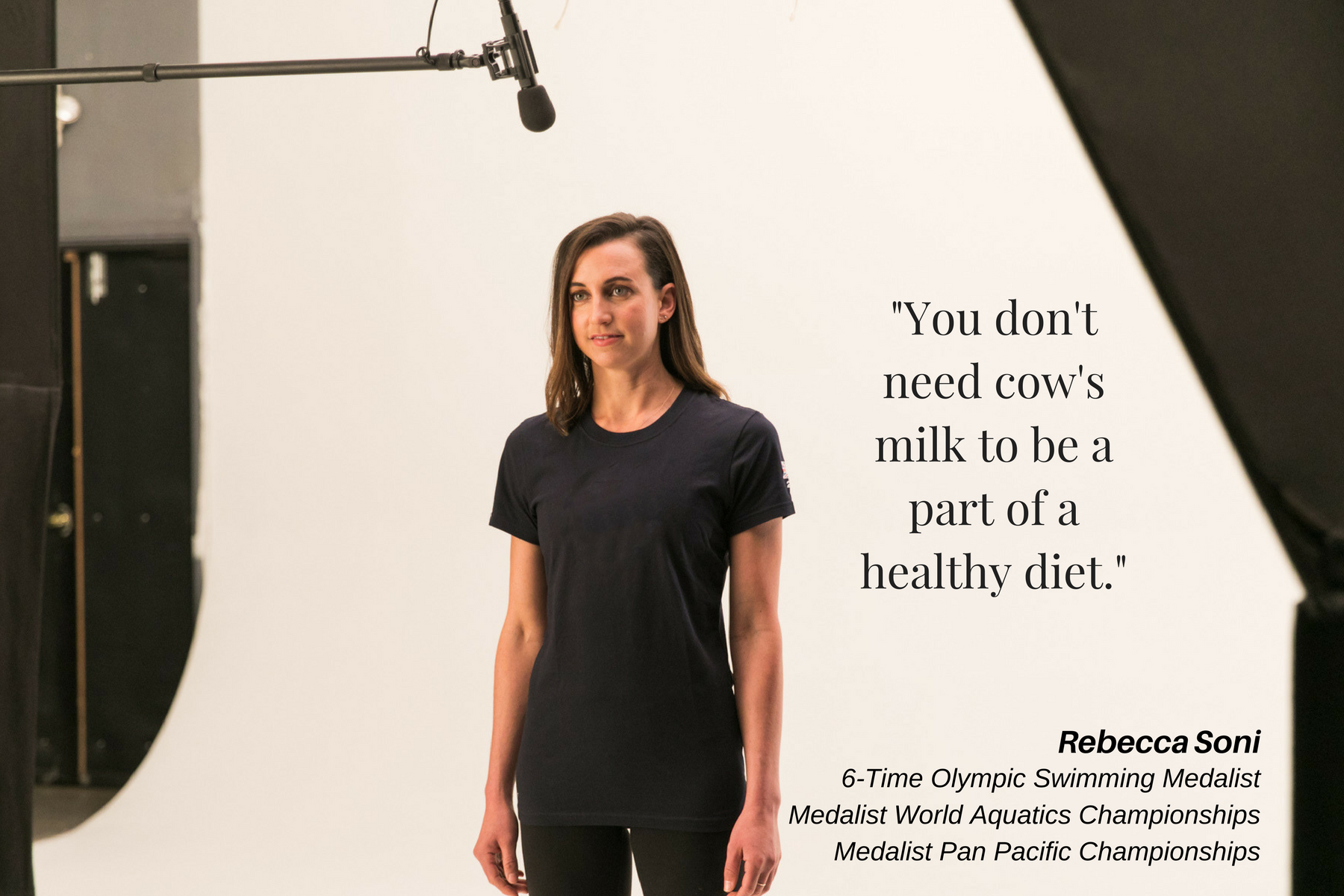 Malachi Davis then comes in and says (as if he is surprised) "I did it to run faster. I did. I could breath better."

And then Kara Lang states "I did it for my athletic performance.  And it worked."

Dotsie Bausch then says "I did it for my health." 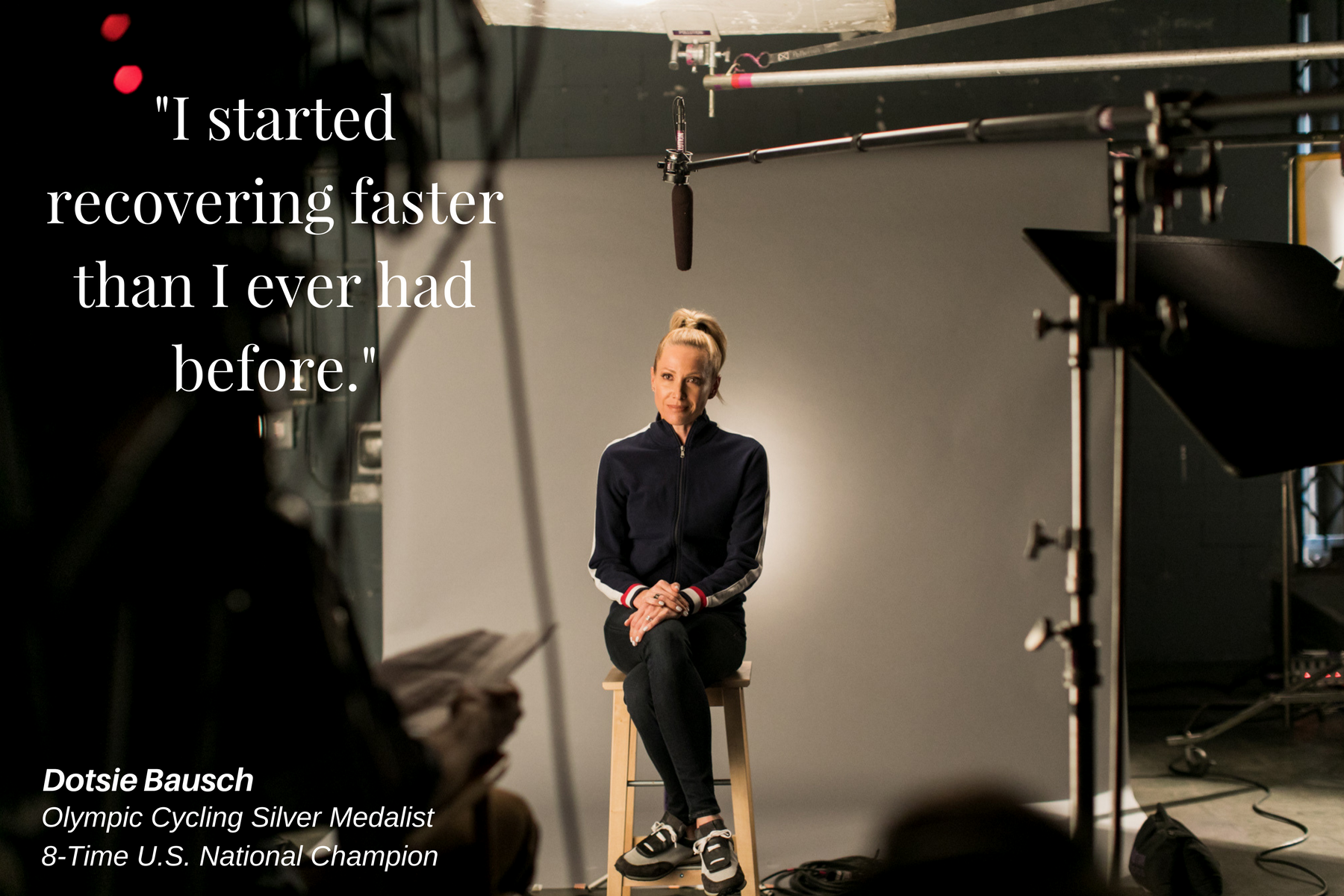 And Seba Johnson brings the message home saying "I've never had cow's milk.  And I never am going to."

After introducing each of the athletes in the first :15 seconds, the commercial then has each continue speaking in a montage of why they don't support drinking milk, ending with their saying they are "proud to be dairy-free" and urging viewers to 'switch for good'.

The :30 TV ad has run since the closing ceremony of the Olympic Winter Games, also airing in the 90th Academy Awards - meaning, this public service announcement comes with some pretty hefty $$ investment backers as a :30 spot on ABC during The Oscars ran from $2 to $2.6 million, for The Olympics $538,499 and $650,241 per 30 second spot, and celebrity athletes don't typically come free. Nor do Oscar caliber directors.  Is it the almond industry? The soy industry?  Or who?  We don't know... but someone out there is hoping to turn the tides on milk for more reasons than just health we bet.

On a personal note, my husband and I just became a major fan of home made almond milk after doing a month long vegan raw diet cleanse.  It's amazing how your taste changes and you appreciate certain foods that you never thought you would (once you deprive yourself of them!)  So the fact that someone is out there promoting the plant based lifestyle is refreshing as there are alternatives that are extremely tasty, that many of us meat eaters would likely not normally even contemplate.  Throughout the cleanse we were both consistently told by others that we could not possibly be getting enough protein - which we did indeed get through nuts and plants.  There are a lot of food myths many believe in, and perhaps a changing tide with so many natural foods being produced now.

From their website:  "Switch 4 Good is raising awareness of the benefits of plant-based eating for all the right reasons — health, performance, sustainability and ethics. Our mission is to show people the true benefits associated with switching to a plant-based, non-dairy lifestyle — for the ultimate reward — better health for each of us."

The website goes on to say: "More people than ever are dropping dairy to realize the health benefits of a plant-based lifestyle. Learn how inspiring, world-class athletes improved their performance by going dairy free. Check out some of the science behind dairy-free benefits. And join us to learn more about how you can make the switch away from dairy for good."

Working With Athletes And Celebrities For Brand Endorsements

Interested in seeing how sales have netted out for a variety of celebrity endorsement deals? Then check out our video that showcases real world brands and their reported sales from having hired celebrities by clicking the link below!