Pepsi is reclaiming their vow to the National Football League, renewing its Super Bowl halftime sponsorship deal. Now, we al wait in anticipation to see who will headline the halftime performance of one of the biggest sporting events in the world. In this blog, Hollywood Branded explores Pepsi’s renewed Super Bowl Sponsorship deal. 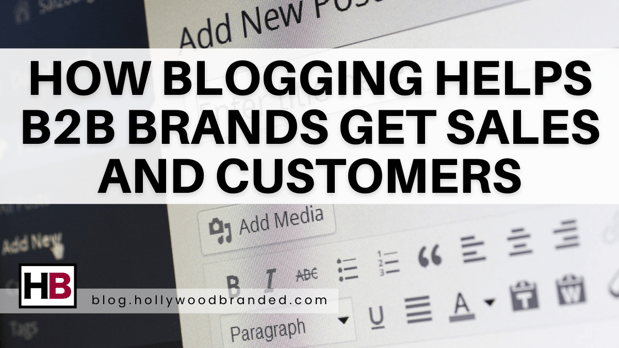 Looking Back At Pepsi's Super Bowl Past

Pepsi became the official halftime sponsor for the Super Bowl in 2012. They took it away from Bridgestone America’s, who was the title sponsor the past five years. Pepsi has signed a new deal with the NFL that will extend through 2022. 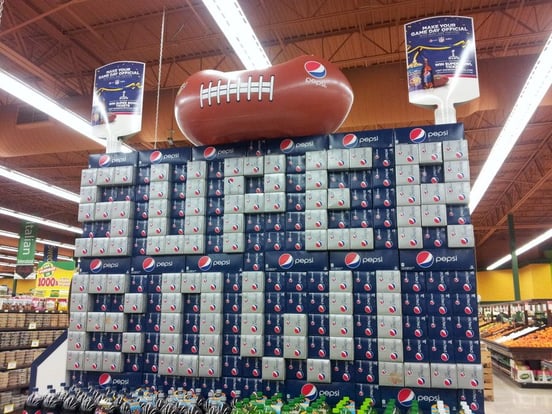 Dating back to 2002, Pepsi also committed to be the official soft-drink of the NFL. They renewed their contract in 2011 and it will go through 2022. This commitment gives Pepsi the rights to use NFL imagery in its ad campaigns.

Roc Nation And The NFL

The upcoming Super Bowl is going to get some additional attention as the NFL is starting their new partnership with Jay-Z. Roc Nation is entering into a multiyear agreement with the NFL to “enhance the NFL's live game experiences and to amplify the league's social justice efforts,” according to NFL.com. In their contract, Roc Nation will help in guiding the choice of artists for major NFL performances like the Super Bowl. The Vice President of marketing at PepsiCo, Todd Kaplan, talked about how excited Pepsi is to be working with Jay-Z and Roc Nation. “We couldn’t be happier to welcome Jay-Z and Roc Nation as our partners in this journey.” 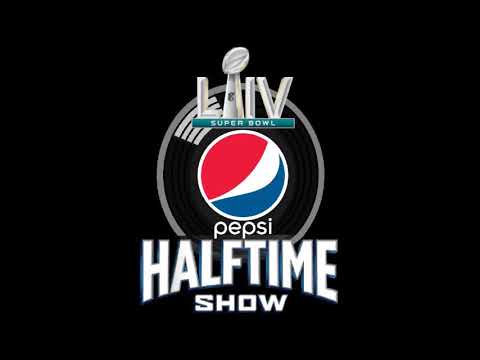 Mr. Kaplan declined to reveal any possible performers for the February 2nd games in Miami. However, according US Weekly, Jennifer Lopez is in talks to command the Super Bowl Stage. Kaplan did however mention that Pepsi has been working with the NFL these past few months to strategize a new overall approach on the Super Bowl halftime show platform.

There is huge accountability that comes with buying a Super Bowl spot as it guarantees commitment to significant earned and social media gossip before, during and after the event. And this is mission is a lot easier said than done. As many marketers load up their commercials with stars, set up social media warfare and increase their PR campaigns, it is more than likely that they find themselves falling short of their goals.

There is really nothing like the Super Bowl. It is completely unique in today’s media world. What else can truly bring together over 115 million viewers into a single live TV moment where the audience is looking forward to watching the ads as part of the entertainment.

No matter what the Super Bowl competition is each year, Pepsi has become a regular on the Super Bowl field. Buying a Super Bowl spot is basically the same as obtaining an offer to contribute to the cultural discussion. However, the ultimate test is what the brand does with the opportunity. 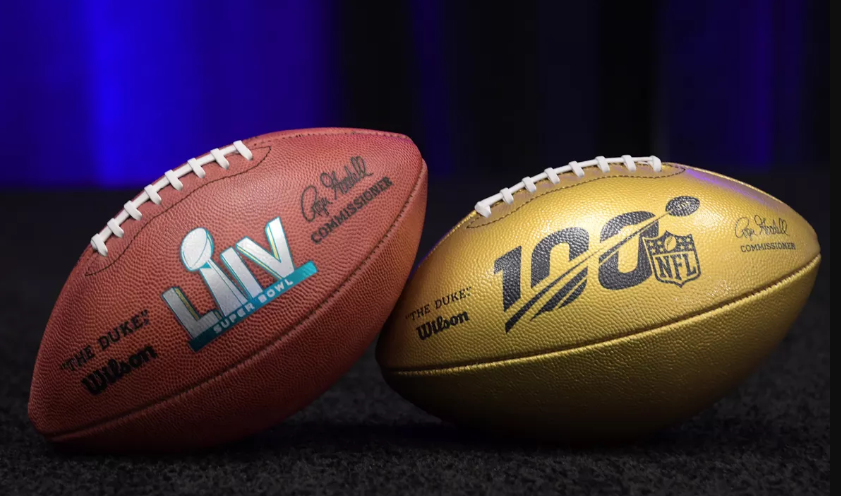 Interested in seeing what brands did in the past? Check out these other blog posts we've written!

Want to learn more about growing trends in entertainment marketing? Want to help your brand understand the most effective way to tap into your audience? Check out our Entertainment Marketing survey results!