How The Soda Company Is Creating Full-Length Feature Films

PepsiCo has always kept their entertainment marketing strategy on the front burner. From numerous big screen cameos (Back To The Future, Home Alone, and Big, to name a few) to famous celebrity endorsement ads (think Beyonce, Britney Spears, Michael Jackson and his sister Janet), the brand has been one of the most active in the entertainment industry.

Now, PepsiCo looks to expand their empire into the business of making movies. After various viral video successes, the next logical step for them seems to be the silver screen. In this blog, Hollywood Branded looks at Pepsi's branded content plan to expand their brand marketing to the big screen. 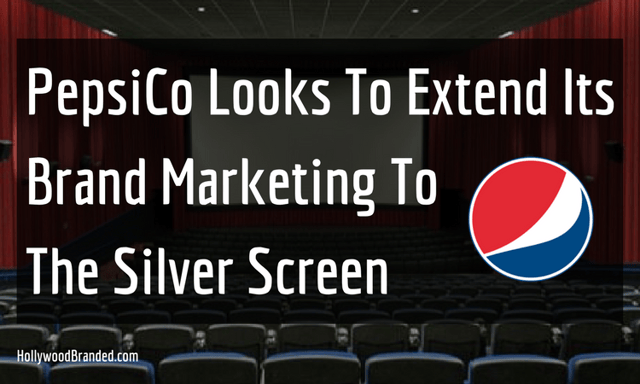 Who Is Uncle Drew?

With the wild success of Kyrie Irving's character "Uncle Drew" in a series of ad spots and online videos, PepsiCo wants to capitalize on that momentum - and expand that character into a full-length film.

"Uncle Drew" is a pot-bellied, white-bearded, older individual who is constantly talking about the golden days of basketball, when we was in his prime. But don't dare tell him he's not still in tip-top shape. 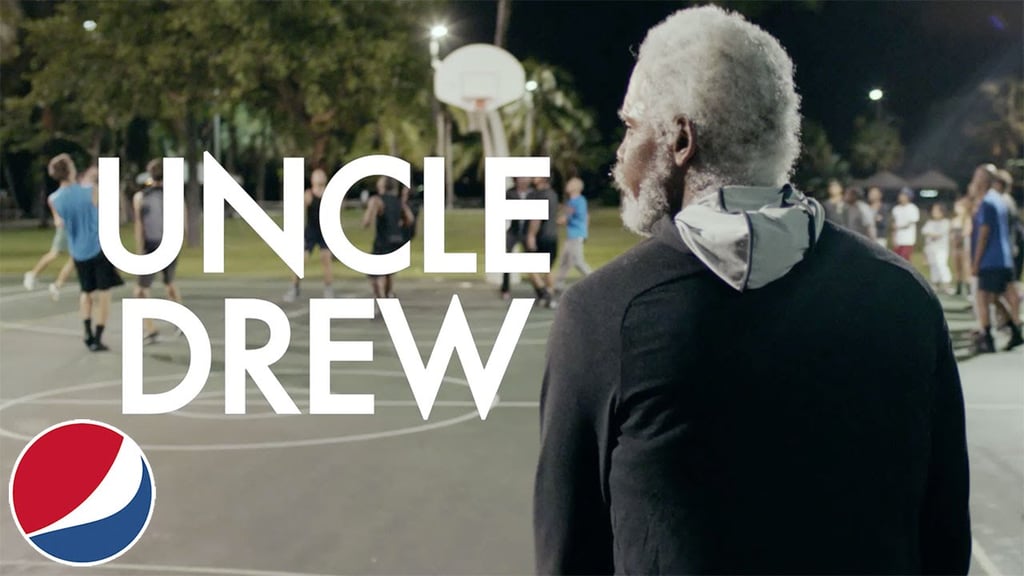 Under the guise of a documentary about a player named "Kevin," Uncle Drew drops in on pick-up basketball games all over to the shock and surprise of the players and crwod.

Filmed as a docu-series, the series follows Uncle Drew as he complains about the way things are nowadays and continuously shows up all the other players on the court with impressive free throws, dunks, layups and even team strategies.

Uncle Drew is of course not an actual old man and is instead played by the point guard for the Cleveland Cavaliers, Kyrie Irving. Covered in prosthetics and makeup, however, the NBA All-Star is unrecognizable and becomes the old-man basketball prodigy in the Uncle Drew Pepsi series that has garnered almost 1 billion views total on YouTube.

The character's wild success has offered Pepsi the unique opportunity to capitalize on it - and that's exactly what they intend to do.

PepsiCo isn't the first brand to expand their brand marketing into the creative content world of the movies. Using renowned film directors for ad content is a growing trend among brands, from Wal-Mart's Oscars Marketing Campaign to the Coen Brother's Super Bowl Commercial for Mercedes Benz.

However, Pepsi is taking the creative content part of their entertainment marketing strategy to a whole new level with plans to turn the Uncle Drew character into a feature-length film. The film will follow the adventures and story of the character that has captivated millions of online viewers. 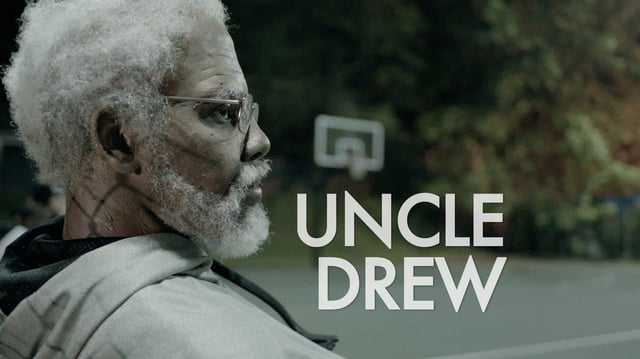 If you remember, this isn't the first time an ad has been turned into a film. Space Jam was based on the Nike ads featuring the Looney Tunes and Michael Jordan. However Nike wasn't directly involved in the film whereas Pepsi will be. While the film has yet to have an announced release date, it is confirmed that it will be targeting widespread theatrical release.

According to the company, however, their aim to expand further into the entertainment world doesn't necessarily mean all branded-content. The company is looking to become content producers, creating their Creators League team last year. This team works on scripted series, films, music recordings and reality series, much of which will be unbranded.  Think more 'lifestyle' content, which appeals to their core demographics.

This shows Pepsi's interest in the entertainment industry beyond just advertising. They hope to create a cycle of money flow between sales, marketing, and content production.

What Does This Mean?

This gives more opportunity for the brand to grow both creatively, and in turn as a company. Brands don't just settle for selling products nowadays, and more are turning to creative content.

Do You Want To Get Your Brand Involved In The Entertainment World?