How Rihanna Turned Inclusivity Into A Billion Dollar Empire

The come up has been REAL for Rihanna these past couple of years. The singer turned mega entrepreneur made her Forbes debut this year as The World’s Richest Female Musician thanks to multiple companies under belt: Savage Fenty (lingerie and everyday undergarments), Fenty Beauty (cosmetics), and most recently FENTY (a first of its kind luxury Maison under the LVMH umbrella).

Worth a reported $600MM, Rihanna is one of the richest women in the entertainment industry... Not bad for a girl who was debating bankruptcy a few years ago. In this blog, Hollywood Branded explores how Rihanna's dedication to gender, race, and size inclusivity turned her brands into a billion dollar empire. 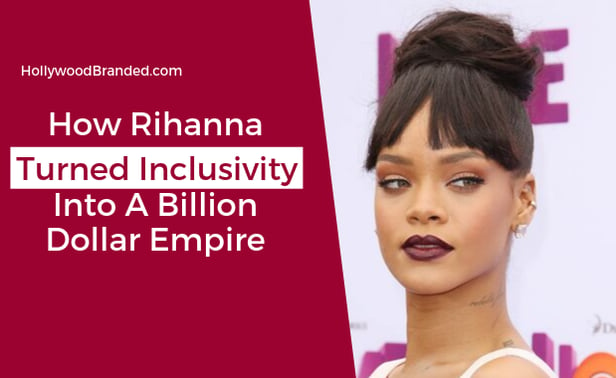 The most risqué of Rihanna’s three brands, Savage x Fenty is a lingerie line collaboration with Techstyle Fashion Group (ShoeDazzle, Fabletics, JustFab). Launched in May 2018, this line is ALL about inclusivity. Not only do the styles comes in all shapes from fitted corsets to loser baby doll dresses, but on its FIRST launch they were available in sizes XS to 3XL. The first 40-piece collection not only crashed the online site, but completely sold out within a month (thankfully, not before I got a GREAT bachelorette gift!!).

Not only can you find a match for almost everyone on the website, the Savage x Fenty fashion shows have become notorious for inclusion. In addition to the usual’s - the Hadid sisters and Joan Smalls – and a beautiful parade of plus size models, the 2018 show featured a 9-months pregnant Slick Woods!

Speaking about the line, the designer said it herself in an interview with Vogue, “It’s a celebration of womanhood… I think it’s a shame women have to feel insecure or self-conscious about how their bodies look.” Clearly, Rihanna is doing everything she can to change that. 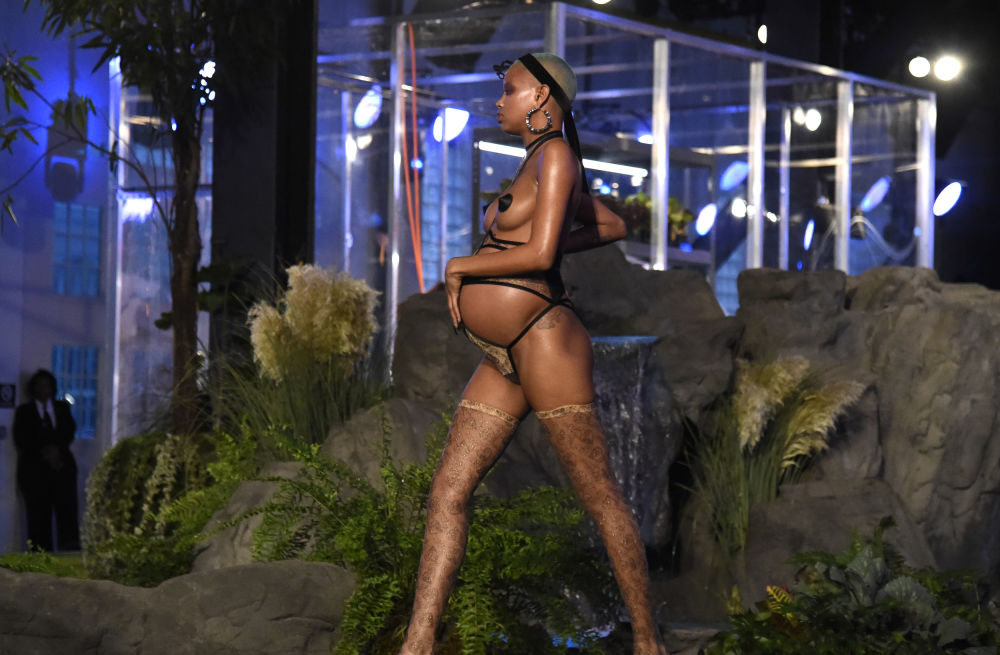 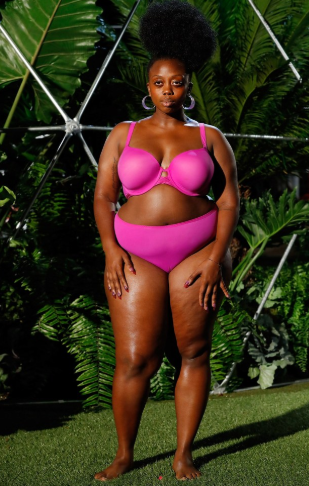 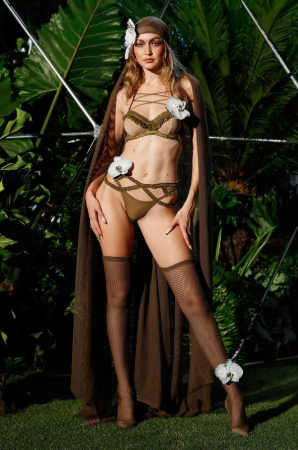 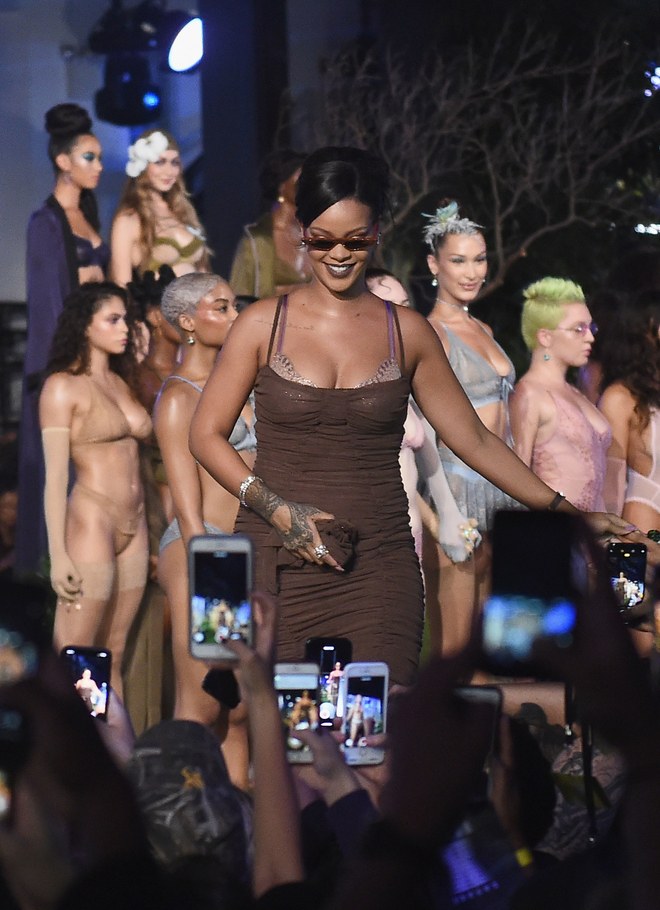 This partnership between Rihanna and the LVMH group (home to Louis Vuitton, Christian Dior, Fendi, and more) struck the fashion world by storm. Notoriously a paparazzi’s dream spotting, for years Rihanna has been a fashion icon on and off the stage. She’s known for avant-garde looks that make you do a double take, but still compliment her – a happy medium not easy to achieve. So personally, it was no surprise to me that she was offered such a rare and unique opportunity to share her fashion vision through such an esteemed lens with LVMH. However, this is more than just a celebrity attaching her name. Not only is Rihanna the first entertainer and the first woman of color to have earned her own LVMH extension, she’s also the first woman period to ever grace the top of an LVMH maison. This story alone was enough to excite women.

Important to keep the clothing true to herself, you can see Rihanna in every one of those looks. However more than that, you can see everyone in those looks. The luxury line goes up to a US14, which is a rare relative to many of the other luxury fashion houses. Also maintaining a crucial role in the marketing of the line, Rihanna herself shot the first campaign that included women from all races and age ranges. Even the models on her website, while not plus size (yet), do represent different races, continuing to prove that Rihanna is the people’s luxury fashion designer. See for yourself below!

A celebrity cashing in on their own cosmetics line? Haven’t we heard this before? Yes and no. Yes, because like Kim and Kylie’s cosmetics empire, Rihanna has indeed entered the same space. No, because Rihanna’s Fenty Beauty has completely shattered the norm with their effort to ensure that women of all skin tones are represented. Making headlines right off the bat with its launch in 2017 was the announcement that Fenty Beauty’s FIRST collection would include FORTY different shades of foundation. 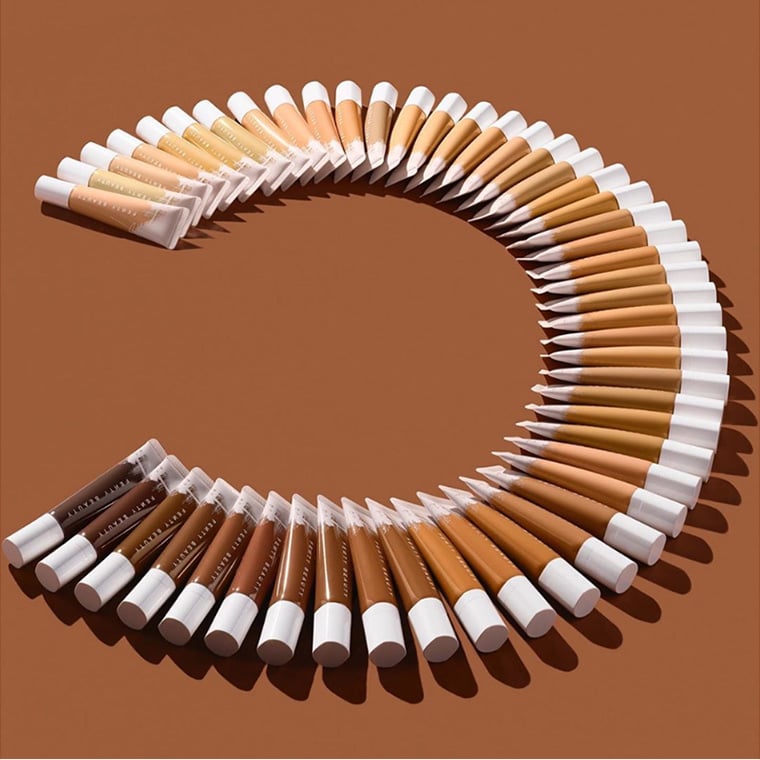 Check out the 40 shades above.

Press and influencers alike lost their cool. Not only could pretty much anyone find their shade, but the formula was praised as well. Also under the LVMH line, Fenty Beauty generated over $550MM in its first year.

Oh, and did we mention her latest foundation will be available in FIFTY shades? Check em' out! 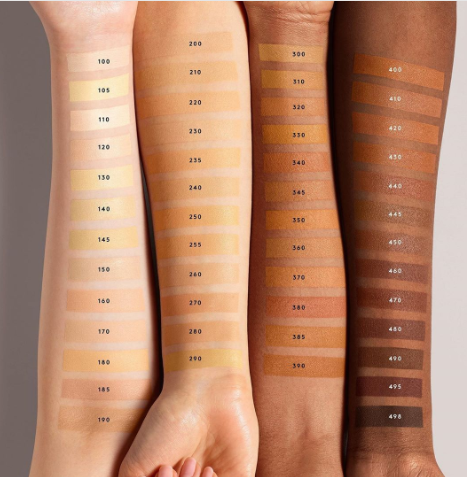 Rihanna Is A Force

According to Forbes, Rihanna is worth an estimated $600MM, and she does not seem to be slowing down anytime soon. Fans of her music might need to brace themselves because the pop sensation seems to be keeping herself plenty busy (and plenty rich) with her business ventures, but can we really blame her? In 2018 the singer grossed an estimated $62MM without releasing any music.

Her music has reached millions, and thanks to her consistent inclusivity her brands are doing the same. She makes everything she does accessible regardless of size or skin color. It’s a business model that many would have said was too risky, but Rihanna knew better. Opening up her demographic is not just a smart business choice, but it’s a smart life choice. Now everyone can open up their closets, vanities, and wallets to everything Bad Gal Riri, and we are here for it!!

Interested in other influencer marketing info? Check out some of our other material below:


Interested in using a celebrity to help boost your own brand awareness? Events are a great introduction! Check out our calendar of celebrity events your brand can partner with.