The "Other" Hollywood That Offers Product Placement

Halfway across the world lies the nation that created Bollywood. India is a beautiful mesh of varying sub-cultures, languages, religions, and historical landmarks, and the producer of one export that offers marketers around the world a tremendous advertising opportunity.

In fact, in Bollywood more than 1,500 films are produced every year, across more than 20 different languages, and viewed around the world.  From Hindi, Tamil, English, Punjabi, Telugu, Malayalam, and Kannada, Bollywood provides entertainment appealing to all of its citizens. And all of these films offer brands the ability to be interwoven into scripts through product placement.  In this blog, Hollywood Branded shares the magic behind product placement opportunities in musical Bollywood films, and how brands can leverage international exposure. 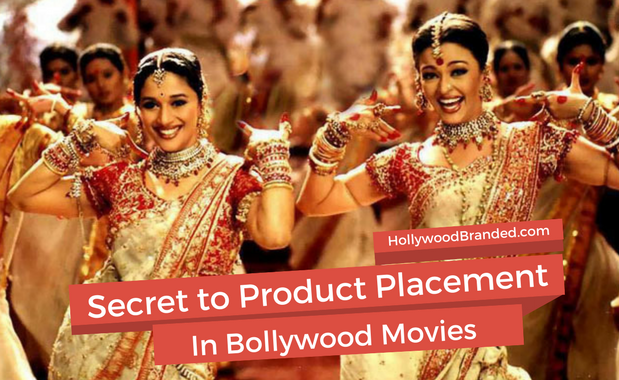 The Reach Of Bollywood Audiences

The distance in miles of its origin country does not even compare to its phenomenal audience of viewers worldwide. India has the largest audience, consisting of 1.2 billion viewers, but there are another 167 million fans of Bollywood in Pakistan, 3.3 million in the United States, and 2.3 million in the United Kingdom. And that is only the tip of the iceberg. There are so many other foreign nations taking interest in the globalization of Indian cinema, including Germany, Russia, China, and Turkey.

When buzz flies round’ B-Town, nothing stops a movie-goer from experiencing it as feeling like reality. The Indian audience is so emotionally involved with onscreen actors, that products used by actors themselves are believed to be of superior quality and are viewed as being in style as favored products, just from their appearance alongside those favored Bollywood actors in movies. The communication platform used to utilize the branded-products in film scenes, are seemingly more realistic to which the audience is familiar with.

When brands are showcased in Bollywood films, after their debut, the product's purchase rate often sees an impactful increase in sales.  And in Bollywood, there is often a high number of brands appearing in a film.  The highly successful movie ‘Ra One’ partnered with up to 25 brands in fact - which is also common in the US, but typically with less overt exposures.  Movie-goers in Bollywood are not by the slightest annoyed by product placement, instead this market audience believes branded products enhance the realism of the movie.

Ra One, is one of the costliest films Bollywood has ever made. The super-hero robotic movie was primarily enacted by the young ‘King’ of Bollywood, and targeted to a family-oriented audience. The film strategically promoted over 25 brands -- including Coca Cola, Western Union, Nokia, McDonalds, PlayStation, Tommy Hilfiger, Kingfisher Airlines, Matrix products, and many more. 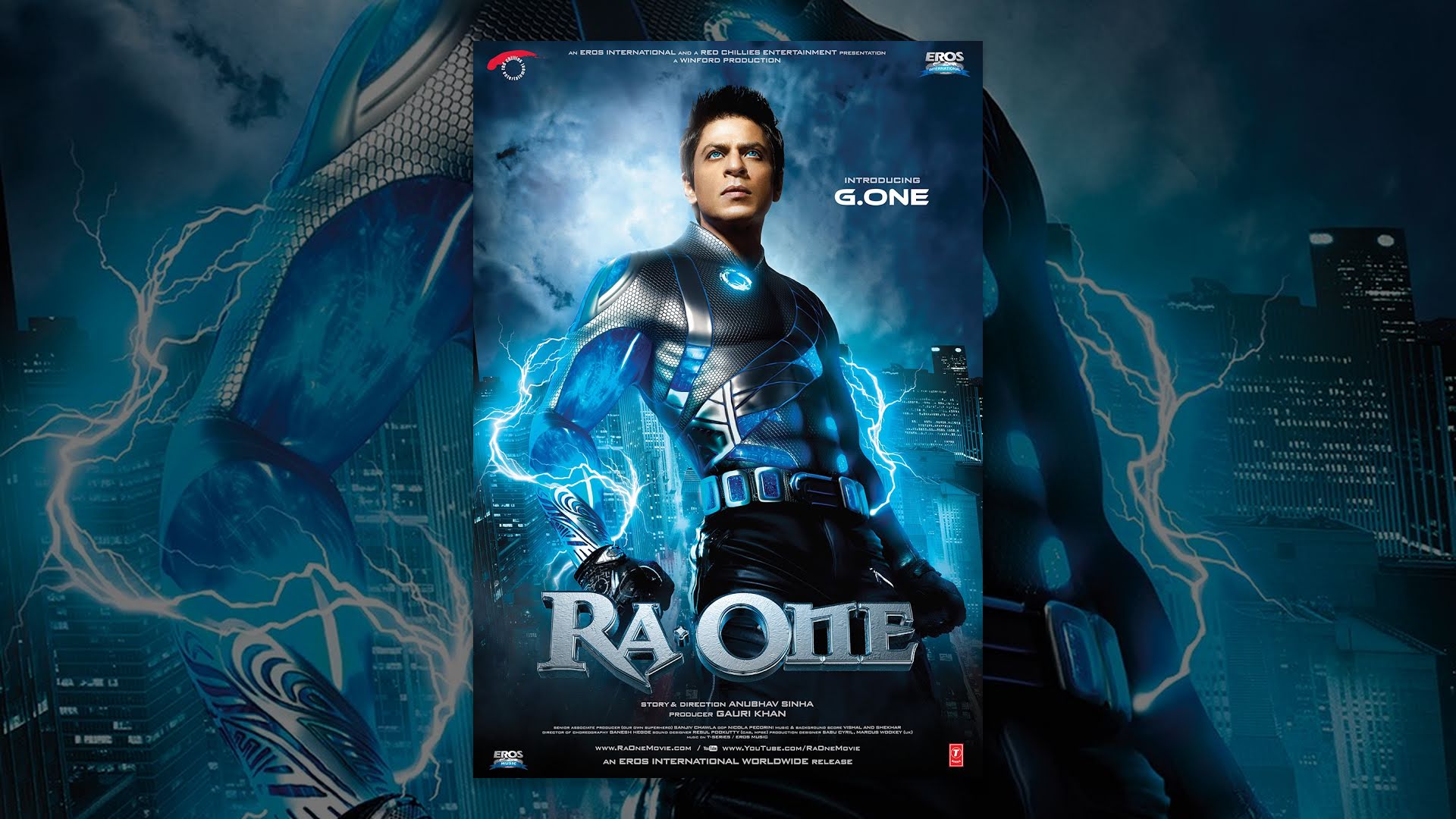 Bollywood movies also benefit from cross-promotional advertising from the products which appear in the film, then promoting film and the actor’s character as well in their own marketing collateral.  This can be achieved through offering ringtones of the film’s hit dance number for a cell phone brand, selling a limited line of product shown in the film with film packaging on the product, releasing movie-related apps/games on the app market and utilizing a combination of cross advertisement techniques across TV, print, radio or digital.

Below are a few examples of successful product placements which were proven financially rewarding to the brand, after the movie’s release. 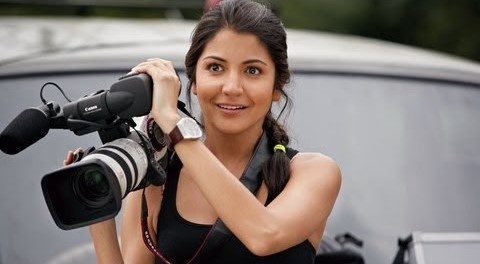 Promotional tactics are pretty intense in the Bollywood industry, especially when there are brand partnerships with films. In a population of 1.3 billion, it's to no one's surprise that major block-buster film stars tour the country (sometimes even the world) a few weeks to a month before the film's release. In fact, Bollywood stars typically tour the top 10-20 cities in the nation promoting the films, including New Dehli, Mumbai, Jaipur, Chandigarh, Ahmedabad, Surat, Noida, Lucknow, Kanpur, and countless more. These celebrities attend numerous press release, conferences, host major meet-ups, visit countless colleges, and participate in reality shows, as their public appearances and promotions help drive Bollywood fanatics who live hours away to drop everything and come to see their favorite star in real life!

So how can that relate to a brand's product promotion?

Actors are expected to remain in character of the film they are promoting. This is extremely different than what happens in any other country, including the United States.  So often, the products in the film relate to their film character, and may also be brands that do co-promotional endorsement campaigns outside of the film to support it, as well as celebrity endorsement campaigns to bring the actor even more so into their advertising campaigns.  This cross-promotional partnership proves worthy for building intense media buzz, bringing out paparazzi and journalists, and helps keep the brand in the limelight. The press conference promotes the film before its release with the actors attending the press conference, and at the event, the lead actor often promotes the  brand's product, along with the film.

Check out the examples below to better understand these partnerships.  When Nokia appears in Chennai Express as a product placement, it also gets held in the hands of actor Shah Rukh as he attends the press conference to talk about the film.  It's a wonderful 360 marketing campaign that makes a major brand impact. 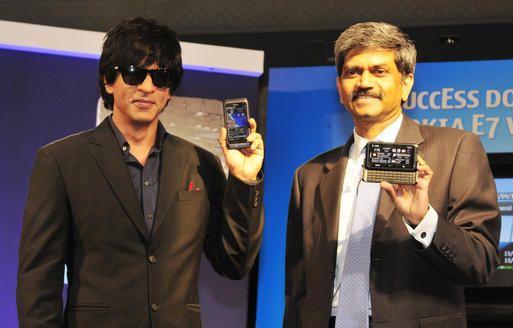 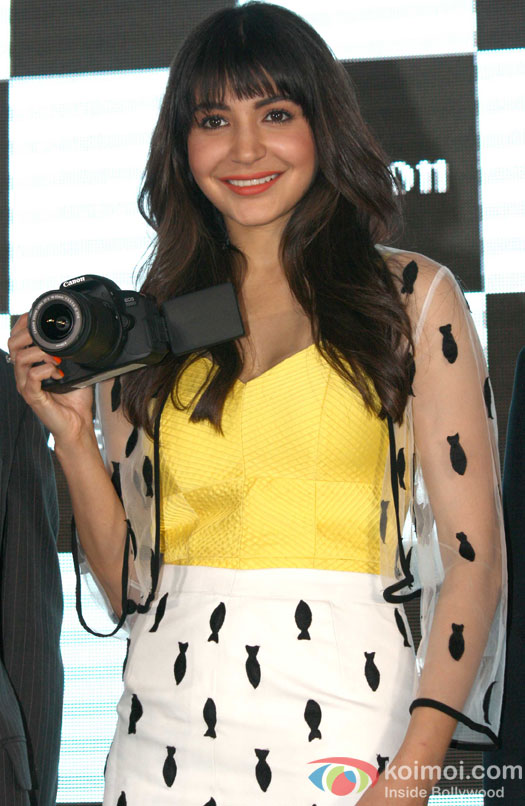 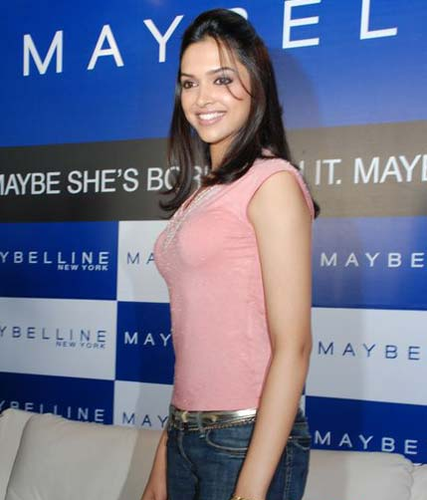 Why Understanding South-Asian Demographics is Key

People go to movies a lot more in India than they do in the United States. The average movie-goer in India tends to go about every weekend, to the mall with a cinema, and then dines conveniently within the malls themselves. Often, two anticipated blockbusters are released on the same weekend, so true fans may go even twice every weekend! In India, Mondays are the most popular weekday to see a film after a weekends’ release because they must watch it.  As soon as possible.

A big difference to the United States is the affordability factor of Bollywood.  Movie tickets in India are so much cheaper than the US, that almost everyone can afford to attend -- with an average ticket price of 150 to 250 rupees (US$2.25 to $3.80)!

With over two thousand multiplex theatres in India, the hot spot to hang out is primarily at the theaters. Finding it hard to believe? In 2016 alone, there were 2.2 billion tickets sold in India, placing the country at the top of the leading film market in the world. Keep in mind the substantial population of the country, including that a single film may release the movie in several languages, each of the 29 states can make a massive box office weekend impact.

When did Spain suddenly become a hot-spot tourist attraction for Indian citizens? This question was asked by airlines, hotels and other tourism entities in Spain when they noticed a whopping 65% jump of Indian tourists in 2011! Whereas Spanish authorities used to receive 700-800 visa applications a month prior 2011, a record breaking 2,500 applications were flying over from eager Indians -- all after one film release.

That is just one REMARKABLE example of impact of product placement.

The 2011 hit, “Zindagi Na Milegi Dobara” (You Only Live Once) spoke directly to the nation’s adventure-seekers, portraying three handsome buddies living up their life while running with the bulls in Pamplona, getting messy at the La Tomatina tomato-throwing festival, and even skydiving in Seville.  Spain was ultimately portrayed as the new thrill seekers getaway. Even a song was sung in half Spanish, and half Hindi in the movie (Senorita) and was quite obviously the most popular song of the film -- even lasting today! After the film’s ground-breaking success in July 2011, as early as in August that same year Indians began making travel plans and hopping on planes  to Spain with their friends to enjoy an escape into the memorable adventures the highly popular cast in movie portrayed with their “in-movie” product placement advertising. 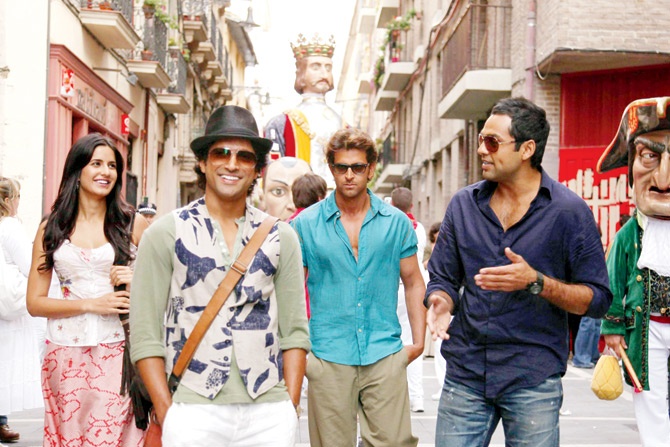 For Spain, it was a delightful surprise.

"It's a large canvas -- it's the best way to showcase a destination, and India is Bollywood-crazy, so what they see on a large canvas remains in their memory for a long time," said Ms. Madhu Saliankar, a Market Analyst at the Tourism Office of Spain in Mumbai, India.

In the 1960’s-70’s, a cluster of romantic Bollywood movies had their romantic getaway settings in destinations abroad, such as in Switzerland, London, and the US.

To this day, this practice continues, and not just because the movie makers want to show an international flair - but because of tax incentives and planned paid partnerships.

The scenic cinematography the industry promotes has made massive boosts to tourism worldwide, in countries ranging from the United Kingdom, Ireland, Switzerland, United States, China to even South Africa. These countries offer subsidies to Bollywood producers, in hopes of increased tourism and revenue from India’s travelers after a film’s promotion of an attractive destination.

A Film's Impact Around The World

As a brand, in today's age of the world being flat, where the digital universe connects us all, there is nothing more beneficial to a brand than to acknowledge international audiences in your brand expansion.  With online sales, brands now have markets in countries never before even expected.

Finding ways that are culturally diverse and which make an impact in numerous countries can have unbelievable impact on a brand. And product placement is one of the easiest ways to have a brand make that international connection.

Like learning about Bollywood and brand partnerships? Then be sure to check out our blog Celebrity Endorsements With Bollywood

And if you have interest in learning even more about product placement, check out some of our blogs our team has written regarding various types of product placements in movies, advertisements, music videos, and what not!

Interested in taking your influencer marketing game to the next level? Then check out one of the courses we offer that will help you learn how to use celebrities and social influencers in your advertising, or their social platforms!