Traditionally, movie theaters have had a window of at least 90 days to show films in theaters before they are released to home viewers - be it on VHS, DVD, Blu-Ray and now SVOD and Cable On Demand.  The primary concern for studios has always been making sure their theater partners are kept happy, and that means keeping an exclusive window for audiences to have to leave their homes and trudge over to a movie theater.

However, in new negotiations with theaters, more movies may be available to be viewed in-home... and sooner.  In this blog, Hollywood Branded looks at how new release negotiations may mean more eyes on product placement - and much sooner than before. 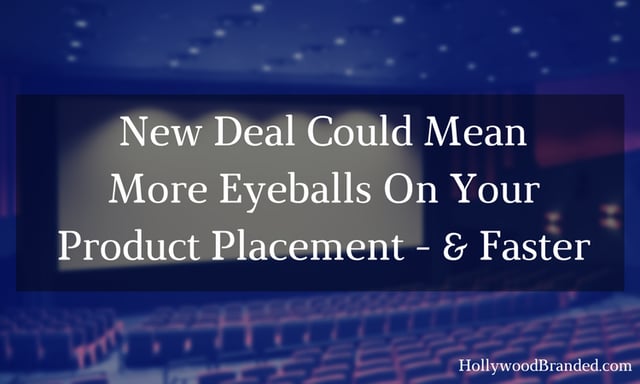 As in-home entertainment becomes increasingly popular, movie theater chains have suffered blows to ticket sales. However, they still thrive on releases of huge blockbusters such as the Marvel Avengers series and its franchised spin-offs. These films often push out other movies looking for wide theatrical release.

And with the public spending massive cash to go see these hit action films, the studios have started making romantic comedies and dramas a back seat, with less being produced through the Warner Bros, Paramount, Sony studios - and more through Amazon Prime and Netflix.

Warner Brothers' studio chief Kevin Tsujihara doesn't believe that things have to be this way. In fact, he has stated that by bringing films to at-home viewers sooner, movies that appeal to unique and niche markets and wihch may get pushed out of widespread theatrical release due to big blockbusters will have more viewership. 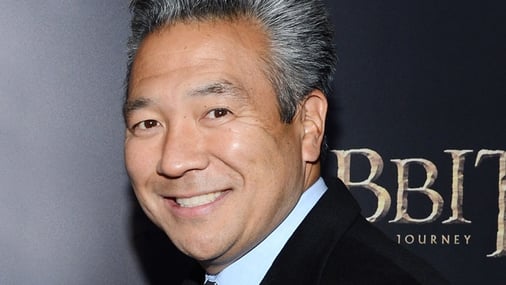 He also doesn't believe pushing forward the date of in-home release will hurt theaters, as long as the companies work together to "give the consumers what they want." Without working together,  and with some serious data to back him up, he's said that viewers will turn to pirated copies.

This is a big deal for studios - as well as the brands that are featured in their films via product placement. By making these films more accessible to the home viewer, the placements get more eyeballs much faster.

This will also allow brands who want to create a campaign around their film exposure more ability to drive awareness and get buy in.

The Trend Towards In-Home Entertainment

With the rise of SVOD, people have gotten used to not leaving their house to consume entertainment. Movie rental stores have gone by the wayside and people rarely buy physical copies of DVDs anymore. Even movies that are still only in theaters have seen declining viewership in the past couple of years.

However, according to Warner Bros.' Tsujihara, studios can work with theaters to show movies in-home within days of release without hurting the movie theaters. By charging more for rentals of theatrical releases, viewers can watch the movie in the comfort of their own home, and the theaters can get a cut of the profits.

This can be especially beneficial for theaters who don't have enough screens to play all the movies people want to see. And this can be huge news for brands featured in smaller movies that may not have had widespread theatrical release before now.

Could Your Brand Benefit From Movie Product Placement?