How The SVOD Giant Is Changing The Way Movies Are Made

It's no secret SVOD original content is becoming more and more popular. New series are announced everyday, and hits like Stranger Things and Transparent have become cult classics. But now, streaming companies are moving further into the film business.

Amazon, with its two films The Salesman and Manchester By The Sea made big strides at the 2017 Oscars. In this blog, Hollywood Branded looks at how Amazon breaks TV content barriers with their SVOD content at the Academy Awards. 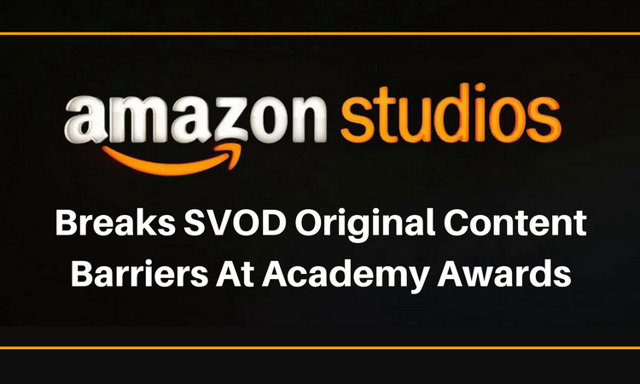 Amazon Studios was up for some pretty big wins this year at the Academy Awards with 7 nominations. And between its two films, the streaming giant took home 3 Oscars.

The foreign film The Salesman, directed by Iranian Asghar Farhadi won the Best Foreign Film category, garnering extra attention for its director's refusal to attend. The director, who is an Iranian citizen, protested the awards ceremony after President Trump's travel ban barred him from entry to the country when it was first put into place. His film won the award to great applause from the audience.

The big winner, however, was Manchester By The Sea. Not only was the film nominated, but it was nominated 6 times in many of the biggest categories: Best Film, Best Actor, Best Supporting Actor, Best Supporting Actress, Best Original Screenplay and Best Director. The film took home 2 of those awards, with Kenneth Lonergan winning for Best Original Screenplay, and Casey Affleck winning Best Actor. 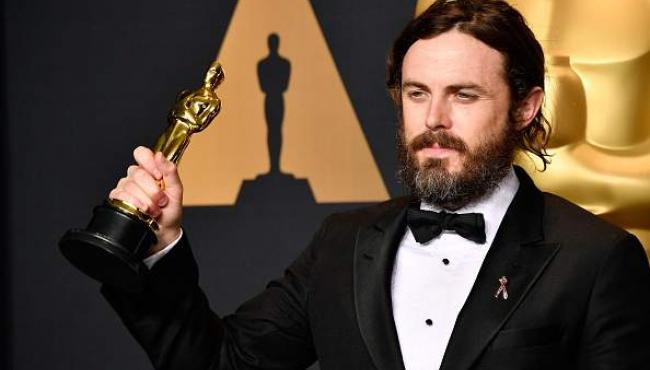 These wins prove that Amazon's original content is on par with the rest of Hollywood's film making - and with more films in production, we can only expect more from them.

A Big Verbal Mention To Boot

Not only did the content creator's films receive top accolades, but the Amazon brand itself got a pretty big placement during the show. In the awards ceremony's opening bit, Jimmy Kimmel addressed Jeff Bezos, CEO of Amazon, directly regarding his big night. He first praised Amazon for being the first streaming service to be nominated for an Academy Award. This is a big deal, as SVOD continues to dip its toes into the serious film making space with original content. This also is a huge deal for Amazon, who nudged out its rival Netflix for this coveted honor. 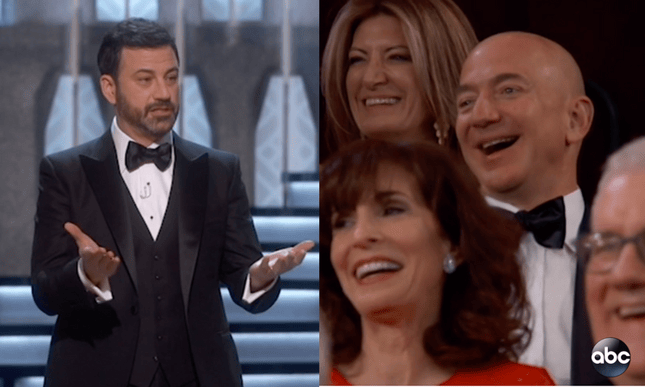 Then, Jimmy Kimmel joked, "If you win tonight, you can expect your Oscar to arrive in 2 to 5 business days," spoofing on the e-commerce giant's delivery policy, "and possibly stolen by a GrubHub delivery man". While many of us in the entertainment world keep up with the SVOD original content updates, many people watching the Oscars had no idea that the online company was up for an Oscar win or that they had even made Manchester By The Sea - and Kimmel's joke put the brand directly in the spotlight.

We've said it before, we'll say it again - SVOD is the way of the future. Original content from streaming services is becoming more and more critically acclaimed and popular. And without the ties of standard network or cable television as well as their exponential growth, these productions are a gold mine for product placement opportunities!

Check out our blog post, SVOD Original Content Gets High Accolades At Golden Globe Noms for more on this trend.

Are you interested in integrating product placement into your entertainment marketing mix, but simply don’t know where to start? There is so much more to product placement than you may think,  and it is important to be educated about the key tactics to best fit your brand. Download our Product Placement 101 Infographic today to start learning more