Amazon Video Is An Opportunity Your Brand Can't Afford To Ignore

It's no secret that streaming services are very quickly becoming major players in the world of television. And because they are a subscription service, they don't have to adhere to the same set of strict standards and guidelines as network TV shows... Which is great news for brands that want to their products in front of viewers.

Amazon Video has become a frontrunner in the world of streaming content, its position solidified by winning two of its five Golden Globe nominations this year.

Hollywood Branded takes a look at current and upcoming original content from Amazon Video and the growing product placement opportunities in the world of Streaming Video On Demand (SVOD).

SVOD and Why Brands Should Care

One of the benefits of SVOD is that content can be viewed not only on computers and laptops, but also on Internet-connected game consoles, set-top boxes, smartphones, tablets, TVs, and other devices. Millennials are highly favoring this ease of ability to watch, as well as those who have chosen to 'disconnect' from expensive cable subscriptions.

Today, SVOD is considered by Hollywood to be on equal footing to that of Broadcast and Cable Network television programming - and this award show season is honoring the high quality of more SVOD and cable programs than ever before. And in turn, this is opening up more and more opportunities for product placement.

Originally called "Amazon Unbox", Amazon Prime Instant Video has risen to the top of the SVOD world, especially after adding original programming in 2013. The media giant has since gone on to make quality content, winning many prestigious awards for shows like Transparent and Mozart In The Jungle. They are adding new programming constantly, and our agency has been working with them on some exciting new content they are getting ready to launch.

What makes Amazon Video different from other streaming services is that it offers more than just a streaming service; users can rent or buy content as well. According to a study done by Consumer Intelligence Research Partners (CIRP), while Netflix remains the king of streaming, Amazon Video has a higher viewership when you factor in the content users buy and rent on top of streaming.

While Jeff Bezos and the team at Amazon have a reputation for being very tight-lipped regarding numbers, it's estimated that Amazon Prime has around 50 million subscribers. And according to a recent study by CNBC, the percentage of Amazon customers that adopt the Prime subscription jumped from 25% in 2013 to 40% as of September, 2015.

As that number grows, so does the quality of the streaming giant's original content. Below are Amazon Prime Instant Video original series - aka potential shows your brand could be placed in. 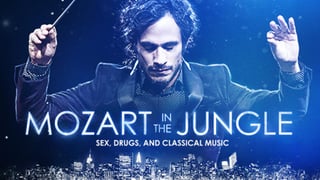 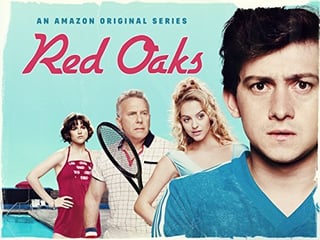 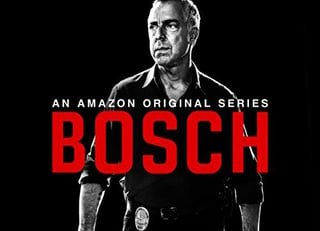 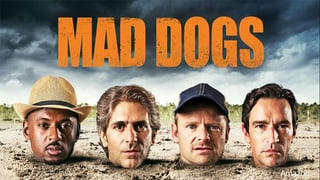 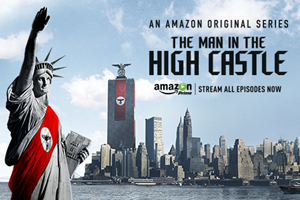 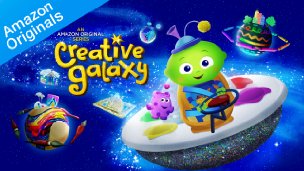 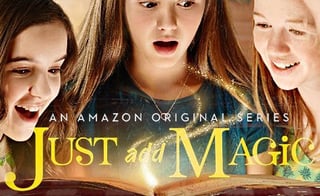 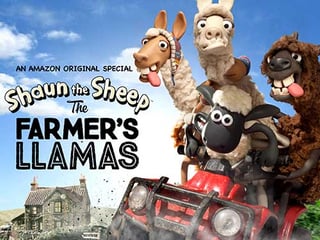 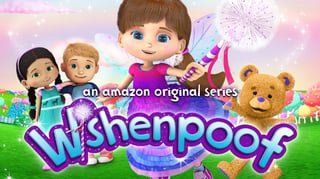 There's No Lack Of Opportunity With Amazon Programming

Hollywood Branded is no stranger to working on Amazon programming, most recently teaming Blackberry up with Mozart In The Jungle, a Golden Globe-winning series. We see endless opportunities for our brands to get involve in Amazon Prime Instant Video series, and will create a strategy for your brand to be a major player in this newly emerging content space!

Are you interested in integrating product placement into your entertainment marketing mix, but simply don’t know where to start? There is so much more to product placement than you may think, and it is important to be educated about the key tactics to best fit your brand. Download our Product Placement 101 Infographic today to start learning more!