The Future Is Now: China and US Co-Produced Films

China’s media landscape is changing rapidly and Hollywood is increasingly interested in taking part for one major reason - an opportunity to make major dollars.  We take a look at some of the China and US co-produced films made in partnership over the last decade, a strategy that is now becoming mainstream.

As more movies are produced - and more US Hollywood production companies invested in by China, this is will continue to be a growing trend.  In this blog, Hollywood Branded looks at a variety of films that have been co-produced by China and Hollywood, and why this is an important strategy.

China has emerged as the world's second-largest film market outside the U.S. Last year, a total of $4.76 billion were generated by 388 movies screened in China - a 36% increase as opposed to 2013, while North America saw a 6% drop. Of China’s total box office in 2014, 54.5% was generated by domestic contents, which occurred even after the country’s import movie quota was expanded from 20 to 34 in 2012.

With ticket sales growing at about 30% a year, China is on track to surpass the size of the U.S. box-office market by 2020.

It’s interesting to note that nowadays some Hollywood productions even take higher box office grosses in China than in the U.S.  Pacific Rim took $110 million in China as opposed to $100 million domestically. Transformers: Age of Extinction demolished box office records in China while performing on a decline in the US compared to earlier franchises. Despite its poor reviews in the U.S., the movie successfully beat China’s former top-grossing movie, Avatar, scoring over $300 million.

As the main engine of the global box office, China contributes to 75% of the annual increment. And the country has a lot further to go. China now has over 18,200 cinema screens compared with 40,000 in the U.S.. Yet it is opening 10 new screens everyday. If China had the same number of screens per capita as the U.S., it would have 133,000. In this sense, almost any film has a shot of being the biggest ever.

Given the growing appetite of the Chinese audience, China is now considered as a huge potential growth market for Hollywood. Over the past decade, China and Hollywood studios have engaged in courtship with each other, with a flurry of co-production deals and announcements that bespeaks flourishing partnership. Meanwhile, China’s domestic market is exerting a subtle influence globally, with all six Hollywood studios opening offices in China.

Co-Productions Between U.S. and China

Trying to crack the world’s second largest and fastest growing film market, major U.S. studios have already partnered with Chinese media companies to fund and produce blockbusters. The following are some of the most successful recent examples:

Walter (Edward Norton) and upper-class Kitty (Naomi Watts) get married for the wrong reasons and relocate to China. Kitty has an affair that sparks an act of vengeance, but the couple grows to love each other. 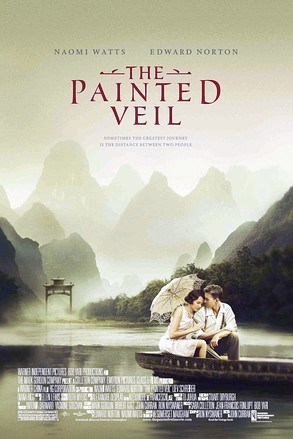 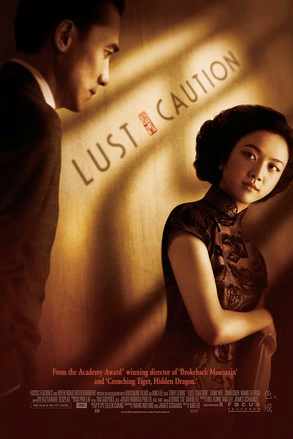 A warlord's quest for domination in 208 A.D. China threatens those who stand in his way, setting the stage for a fight that will determine the fate of millions. Starring Tony Leung and Takeshi Kaneshiro.

Red Cliff was released in two parts worldwide and combined into one film for U.S. release; the first part earned $51 million in China, the second part earned $41 million. 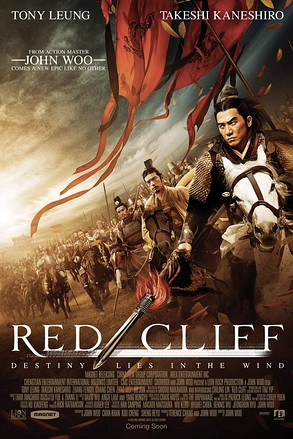 Rick O'Connell (Brendan Fraser) battles the resurrected Han Emperor (Jet Li) in an epic that races from ancient China to postwar Shanghai and into the Himalayas. 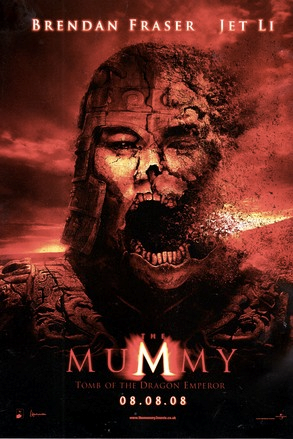 Dre Parker (Jaden Smith) moves to China, where he falls for a classmate. Maintenance man Mr. Han (Jackie Chan) teaches Dre kung fu after a bully picks on him. 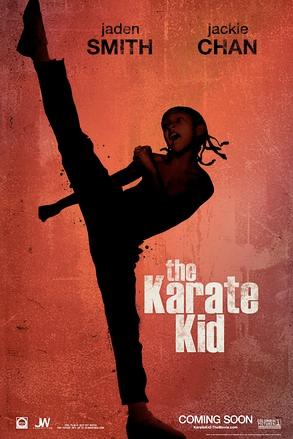 An American agent (John Cusack) investigates the murder of his friend and fellow agent in Shanghai before the bombing of Pearl Harbor. Gong Li, Chow Yun Fat, and Ken Watanabe also star in this thriller. 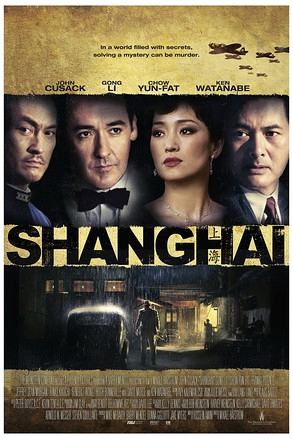 In 19th-century China, two girls take an oath of sisterhood. In present-day Shanghai, their descendants struggle to maintain their friendship in the face of demanding careers, love lives and more. 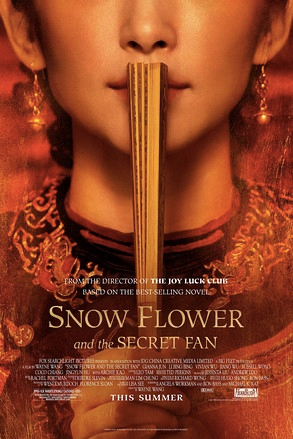 In the year 2044, a man working for a group of killers called "Loopers" (they work for the mob and kill people who are sent blindfolded back in time from the year 2074 by their bosses) recognizes a victim as himself. He hesitates resulting in the escape of his older self. 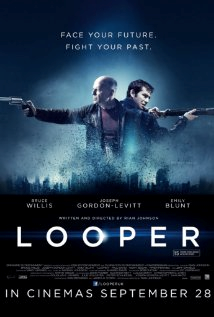 Set in 1920s Shanghai, Ma Zouri and Xiang Feitian establish a notorious beauty pageant called the Flowers Competition. All of the city's elite attend the gala event, but when Wanyan Ying unexpectedly wins, it sets into motion a series of tragic events that change their destinies. 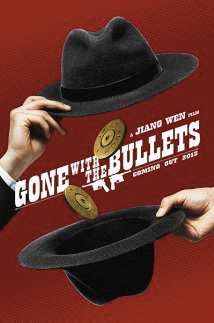 A pair of brides-to-be put their friendship to the test when they battle it out for the perfect wedding scheduled on the same day. 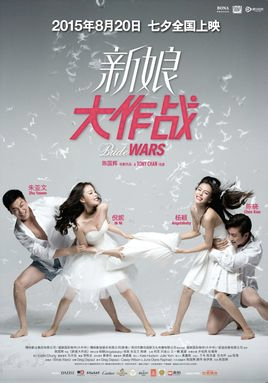 Why The US Wants To Co-Produce

What makes co-productions so attractive to U.S. filmmakers?  The simple answer to that is... money. China has the fastest growing film market but also one of the most guarded. But co-productions are actually treated as the country’s domestic films, so that they do not fall under China’s rigid movie import quota. They can be directly released in Mainland China and have immunity from blackout periods. Most importantly, a co-production gets to keep a much higher (43%) share of the box office revenue as opposed to a mere 25% for imported films.

However, the challenge for U.S. filmmakers is to make a balance between getting qualified as a genuine co-production and making it appealing to not only the Chinese market but also to the rest of the world.

What Counts In China

To gain a co-production status, certain elements of the film must be resolutely Chinese. China’s media regulator sets specific rules on the film’s shooting location, its finances and the percentage of Chinese actors in the cast. With China’s media regulator tightening regulations on co-productions, it’s not that easy for foreign studio looking to pair up with Chinese counterparts to get around the restrictions. Several Hollywood blockbusters have failed to qualify as co-production status, including Iron Man 3 and Transformers: Age of Extinction.

While trying to enter the Chinese market, Hollywood filmmakers also have to weigh whether it’s worth it to fill a screenplay full of Chinese elements if it’s only to up the revenue share within China from 25% to 43%, with little hope making profits elsewhere. Historically, Chinese films have a hard time traveling internationally due to difficulty in translating culturally and the fact that western viewers simply do not like to read subtitles.

Given these challenges, Hollywood studios like Sony and Fox have attempted to make Chinese-language films purely for the Chinese market. Last year, Sony sealed partnership deals with Chinese companies and filmmakers to push its local productions in China. The first project was Gone with the Bullets, a follow-up to Chinese director and actor Jiang Wen’s 2010 action comedy Let the Bullet Fly, which made a domestic gross of $82.8M. In addition, Fox co-produced with Bona on a Chinese remake of Bride Wars directed by Tony Chan. The new film will come out this August. In 2012, Fox parent News Corp acquired a 19.9% stake in Bona as part of a concerted drive into China.

Are you interested in integrating your brand's product within content but simply don’t know where to start? Download our paper that was featured in the Journal of Brand Strategy that discusses all the things you should be aware of when creating a product placement program.