There's An App For That: LeBron Raises Bar On Celebrity Endorsements

LeBron James has built quite a resume of big brand endorsements. These deals, which include McDonald’s, Nike and Samsung, have landed him the top spot as the highest grossing American brand endorser, earning him more than the top ten MLB endorsers combined. He is acclaimed by many to be one of the best players in the game, and has an extremely passionate following, both in the stands and on social media.

Now, the athlete is continuing his multi-screen brand domination with his very own smartphone app. 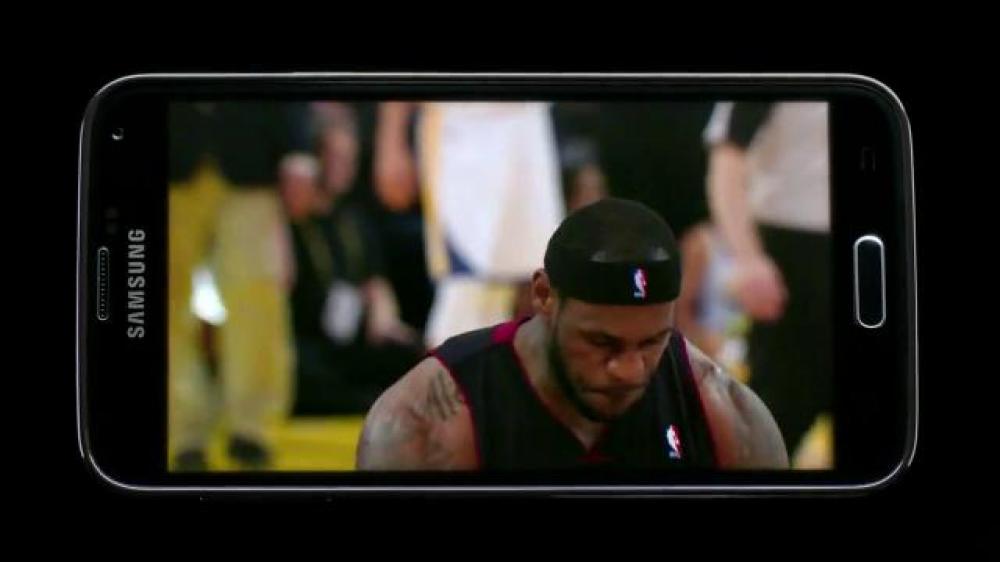 The LeBron James app, which will naturally only be available to Samsung Galaxy owners, will allow LeBron’s followers to be in touch with the athlete in a more intimate way with exclusive, behind-the-scenes access. According to Samsung CMO Todd Pendleton, this will enhance the way consumers interact with its products: “The LeBron app is the first of its kind that allows him to connect with his fans in a unique way, and gives our Galaxy owners an exclusive, insider’s view into his world.”

Users will be able to follow LeBron via photos and video across various aspects of his day-to-day life. From his life as a professional athlete – workouts, game prep, post-game remarks – to his off-court life, from his home life with family to his favorite music and movies.

For an avid fan of any celebrity, this sort of media definitely provides a unique experience unlike anything else. Will this be a new trend for not just professional athletes, but celebrities in general?

Perhaps a Sarah Jessica Parker app for the diehard fashionista/Carrie Bradshaw fan, interested in the fashion mogul’s shopping processes and new shoe line. Or maybe an Adam Levine app for music lovers to follow the Maroon 5 frontman in his day to day life, from a new music video single with the band to his judging gig on The Voice.

So far, LeBron’s app has been very well received, with 4.9 out of 5 stars as a rating. Depending on how this continues to perform, this new idea could likely cause the ears of brands to perk up at the opportunity of partnering with a celebrity for an exclusive app. This type of partnership - with a celebrity whose following is made up of zealous fans who would pounce at the opportunity to carry their favorite athlete/actor/musician in their back pocket – could be the new wave.