Interestingly, the result shows that the average age among the best was 40, while the worst was only 28, suggesting that consumers trust older actors more than younger ones. In this blog post, Hollywood Branded examines the top 5 celebrity endorsements that are the most effective and discusses some tips for selecting your celebrity partner. 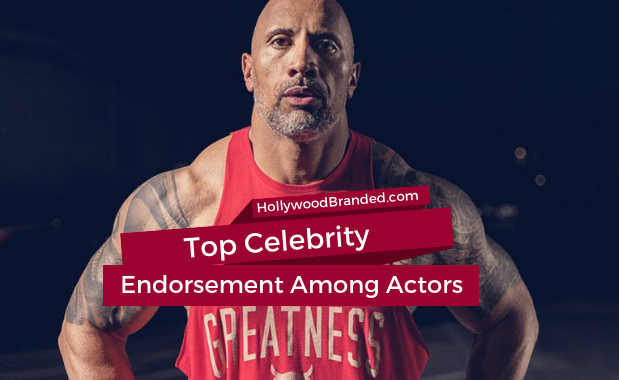 Drew Barrymore released her shoe line via Crocs just in time for Mother's Day in 2018. The new line was inspired by a playful, everyday-authentic sensibility that women and kids of all ages would find identifiable. Barrymore's two daughters, Olive and Frankie, also inspired styles of the Chevron Collection. As a Golden Globe Award-winning actress, producer, director and author, Barrymore expressed much love towards the Chevron Collection. The commercial also incorporated a sing-along style that perfectly illustrates the playfulness of this shoe line. 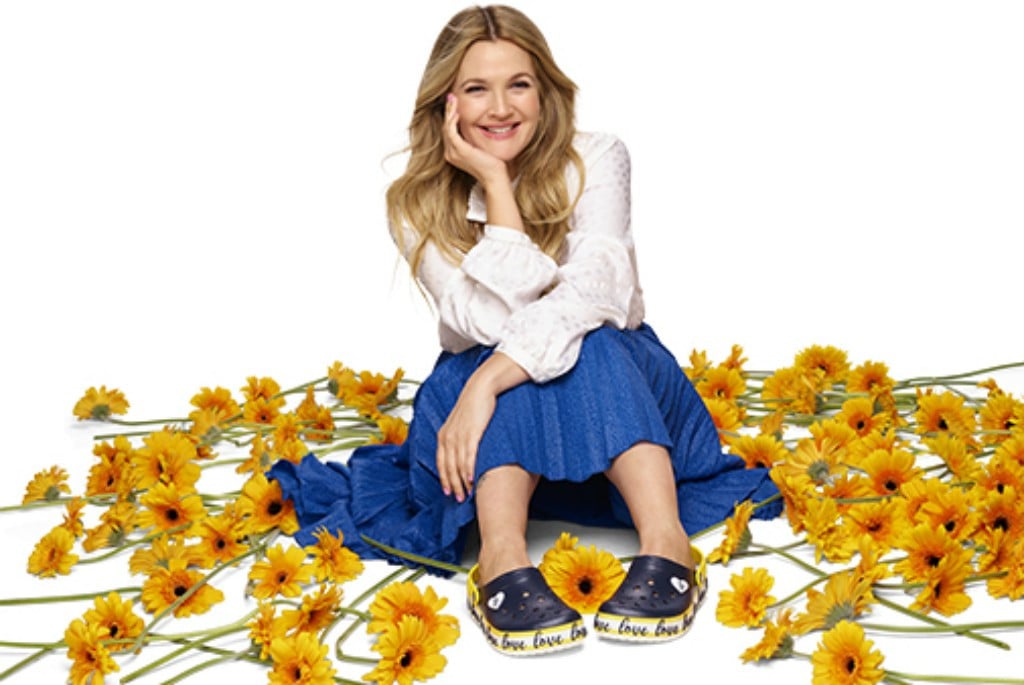 Reese Witherspoon for Crate and Barrel

As an actress, producer and mom, Reese Witherspoon is also the founder of Southern-inspired lifestyle brand Draper James. In October 2017, Crate and Barrel partnered with Witherspoon as its first-ever celebrity ambassador. Steve Woodward, the president of Crate and Barrel, believes that Witherspoon represents the best qualities of their brand - style, warmth and optimism. 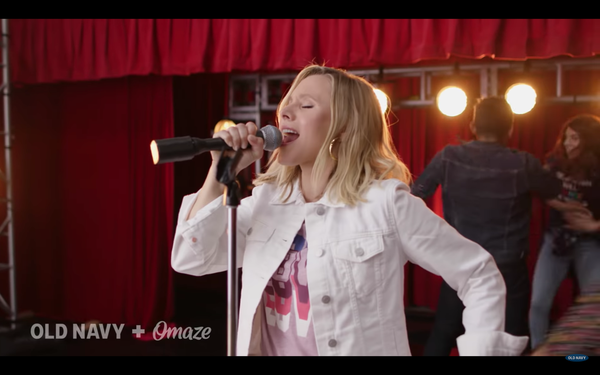 Robert Pattinson's claim to fame was the highly-acclaimed Twilight franchise. After he wrapped up with the five-film deal, more and more opportunities cae through for Pattinson. Now, he's the newest iteration of Batman as well as the face of Dior Homme. His first campaign with them started in 2011, and he's still going strong with them; his newest campaign dropped last year and made headlines for the sensual TV spots. 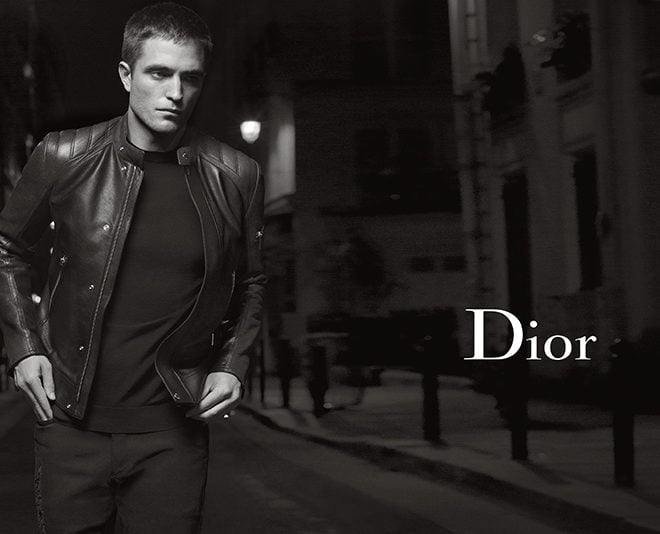 Taylor Swift is no stranger to brand partnerships, and Diet Coke is one of her longest-running partnerships. This partnership has lasted through multiple album cycles, where she has helped create TV and print campaigns for the soda company - all that perfectly coincided with her albums! 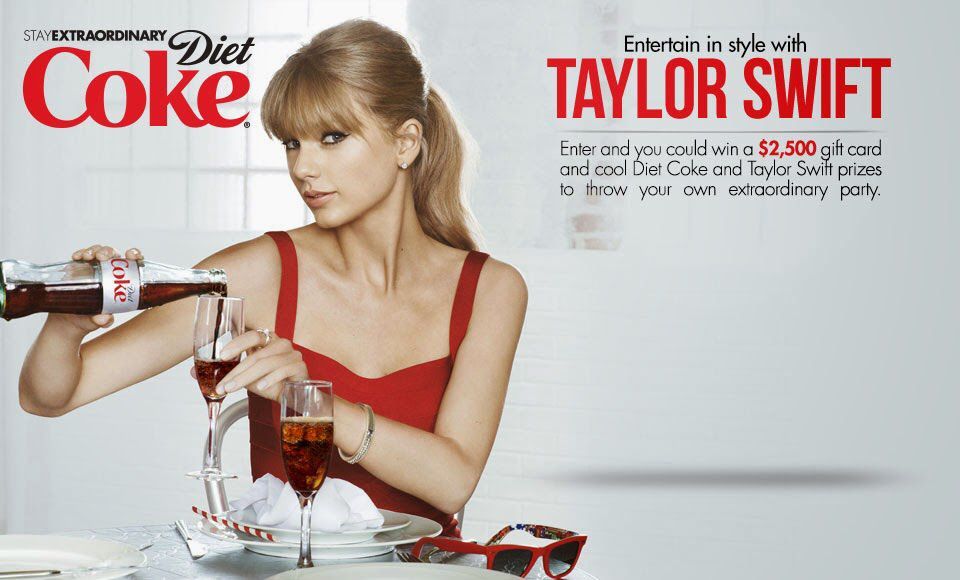 Nespresso has had its fair share of A-List celebrities as the face of their campaigns, but one of their biggest gets was George Clooney. Clooney started working with them in 2006 and came back to work with them in multiple ad campaigns in 2013. 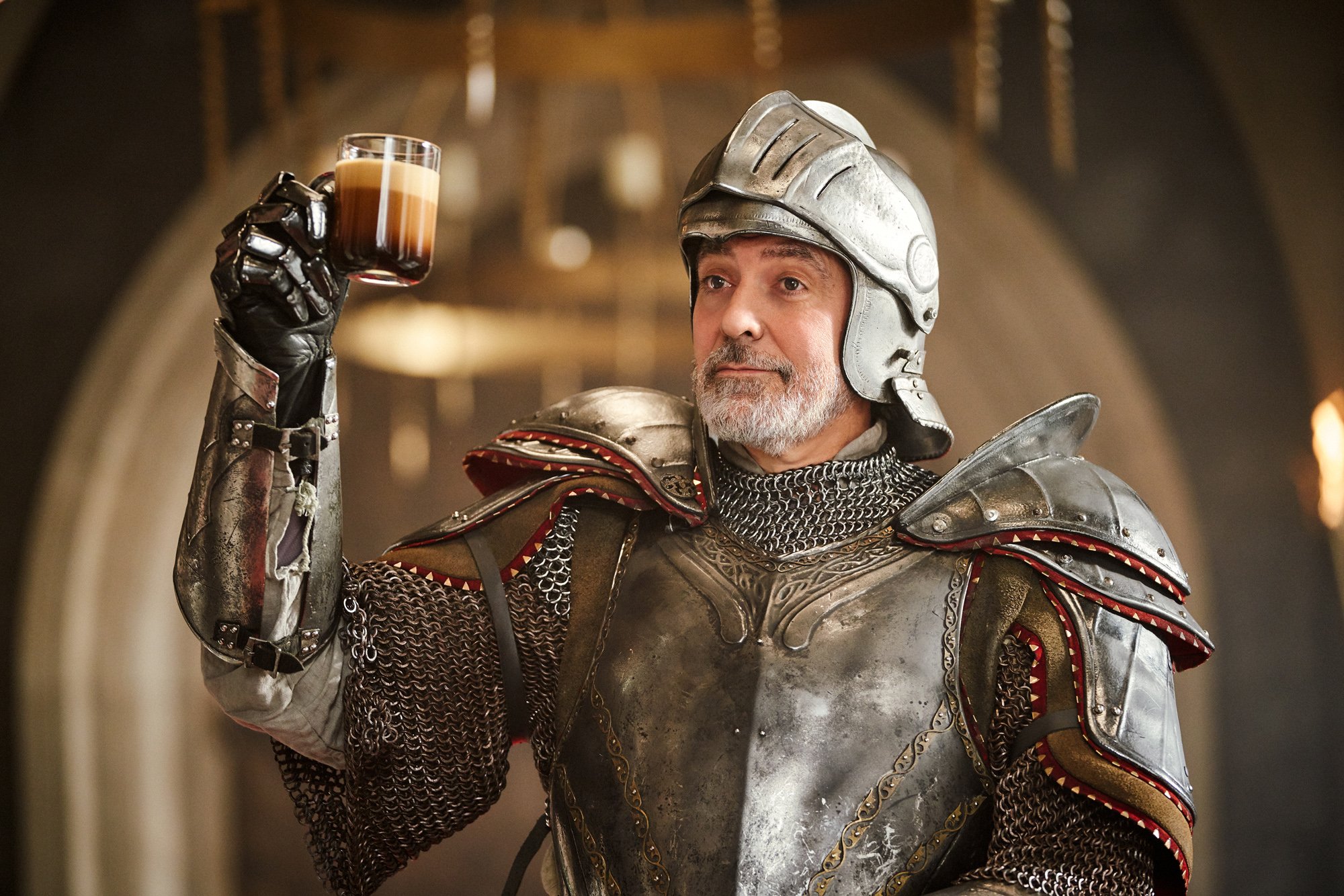 Julia Roberts has worked with Lancome - most notably on their La Vie Est Belle perfume campaign - for over 10 years. Starring in both TV and print ads, Roberts encourages consumers to share their happiness with those around them, because life truly is beautiful. 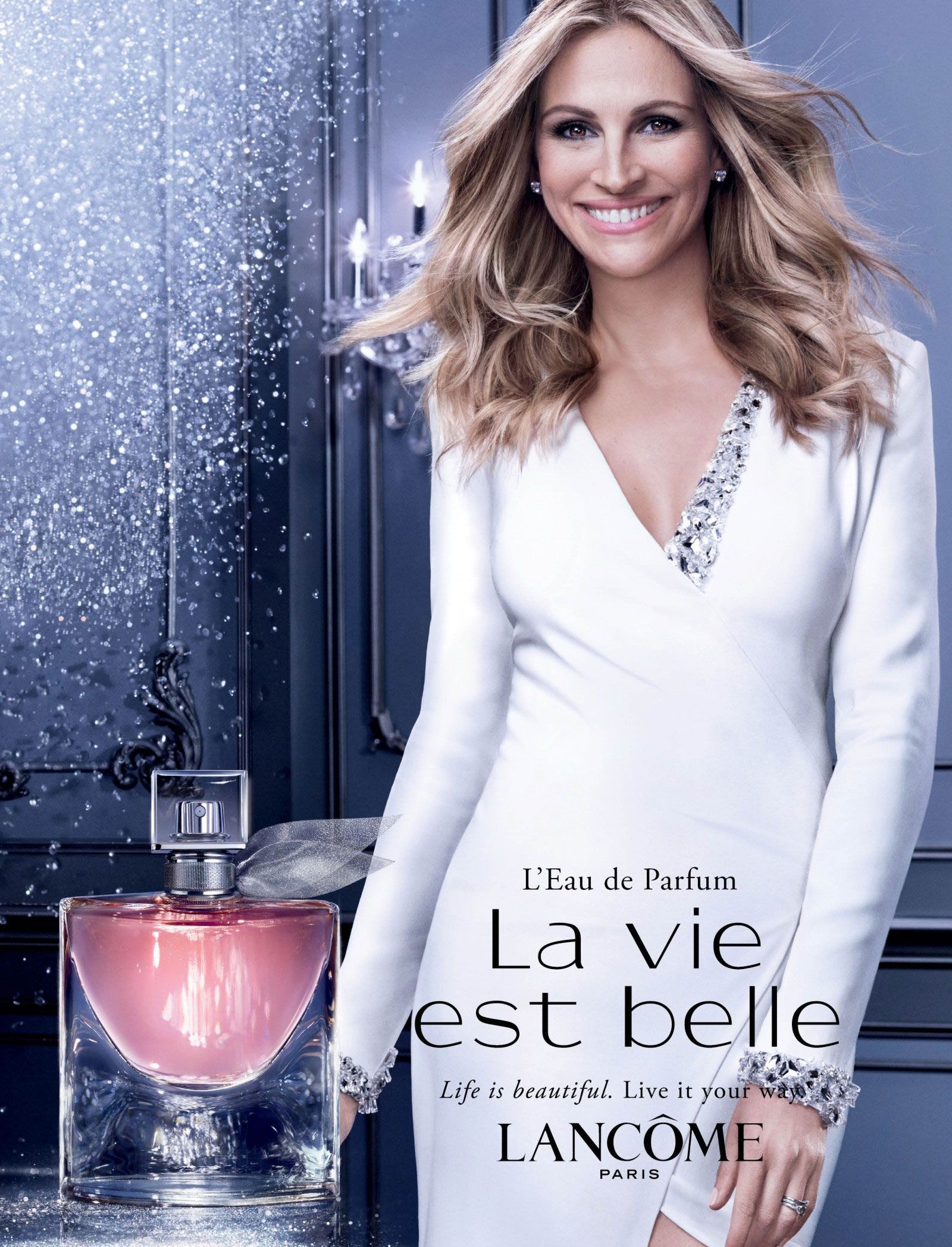 The South African beauty signed a massive 11-year deal with Dior, where she is most notably the face of Dior's J'Adore campaign. In this multi-million dollar campaign, Theron was the first celebrity to be signed to a Dior campaign. 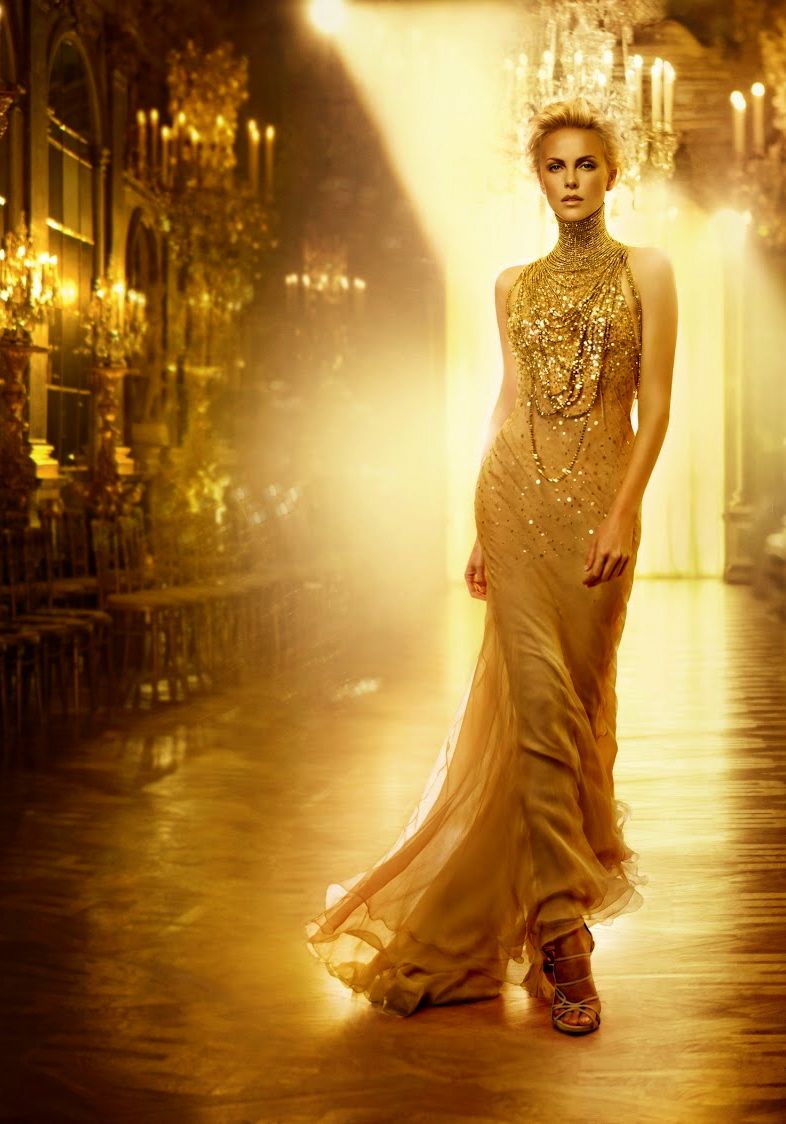 AT&T launched an ad campaign starring Mark Wahlberg, playing around with the idea of the updated "terms and conditions" that satisfies customers who want to watch TV everywhere. This new update included HBO-inclusive DirecTV, wireless, and internet package. The company was looking for a no-nonsense spokesperson who fits the image of giving straightforward service to the consumer, which is how they landed on Wahlberg as the best fit. 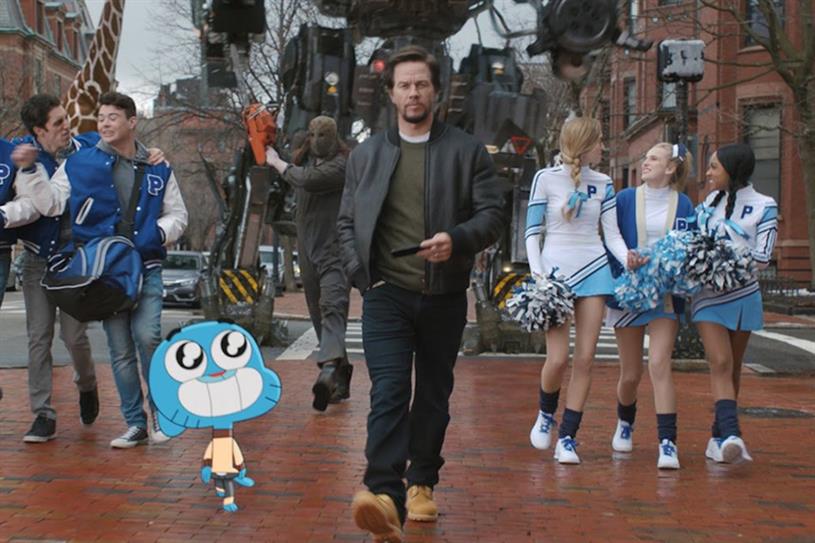 Dwayne Johnson For Under Armour

Under Armour partnered with Dwayne Johnson and his Project Rock 1 sneakers were sold out in less than 24 hours. "He represents very little risk, he has an incredibly high audience match with the Under Armour customer base and so he has very high resonance, recognition and trust scores - they believe him, they relate to him, they trust him," Spotted founder and CEO Janet Comenos told CNBC on the news. 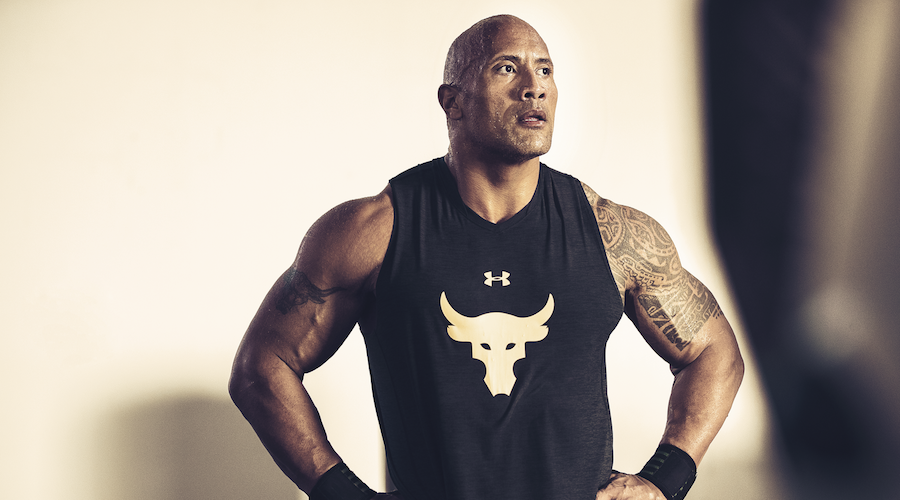 There Are Some Exceptions...

Although older celebrities seem to be more reliable, there are some exceptions. With her authenticity and humorous appeals, Jennifer Lawrence, despite being only 28, her campaign with Dior scored well in consumer trust and authenticity. I'm sure a lot of you have seen her genuine performance on Jimmy Kimmel Live!, when she was the guest host and interviewed Kim Kardashian.

On the top of the list, there were Dwayne Johnson (46) for Under Armour, Mark Wahlberg (47) for AT&T, Kristen Bell (38) for Old Navy, Reese Witherspoon (42) for Crate and Barrel and Drew Barrymore (43) for Crocs. When you choose the celebrity that your company is going to partner with, there are a couple of things that you should definitely consider: Is the celebrity old enough to have a wide range of fan base? Is the celebrity genuine enough for consumers to trust him or her? Does he or she have negative publicity? But more importantly, does he or she match with your brand image?

Now that you have a stronger understanding of how and why celebrity endorsements are so effective, here are some further readings if you want to learn more!

Interested in finding other ways to involve celebrities in your marketing strategy? Check out this e-book on how to get celebrities to attend your brand's event...