In a new ad campaign from Burger King, Jon Heder and Efren Ramirez return to the screen as Napoleon Dynamite and Pedro. The 2004 movie was a surprise hit and a cult classic and the new ad is a brilliant way for Burger King to catch viewers' attention - especially those fans of the film.

Advertisers are more-and-more so using favorite characters from past TV shows and feature films in their advertising - like what Verizon did with 30 Rock - to great success.  In this blog, Hollywood Branded takes a look at Burger King's celebrity endorsement ad using the Napoleon Dynamite and Pedro cult characters from an indie hit film, and why it works so well. 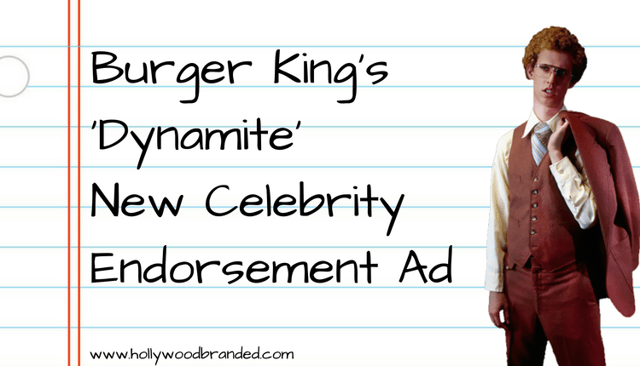 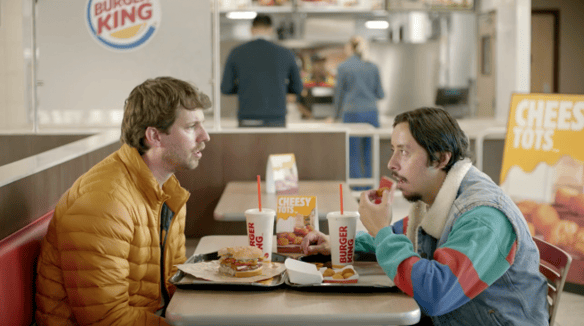 "Whoah, are those cheesy tots?" exclaims (a much older) Napoleon. "Are they good?" he asks, to which Pedro confirms with a nod. "Can I have one?" asks Napoleon before taking all of the cheesy tots, putting them on his plate and proceeding to snatch even the tot Pedro is about to eat out of his hand.

After tasting the delicious tot, Napoleon smacks the table, perfectly in character, and exclaims, "Dang-it these are good."

At the end, "They're Back" appears on the screen with "(Cheesy Tots)" below it to clarify that while cheesy tots may be back, a reappearance of one of our favorite cult duos may be limited to the commercial.

It's hilarious in its simplicity, which is what makes the ad so great. Check it out:

The ad plays on our nostalgia at the same time as our humour. It isn't over-the-top or lengthy, but rather simple and silly. Even those who haven't seen the film have probably heard references to Napoleon Dynamite and his tots. And for those who have, it's a great reference to a ridiculous and hilarious moment in movie history. 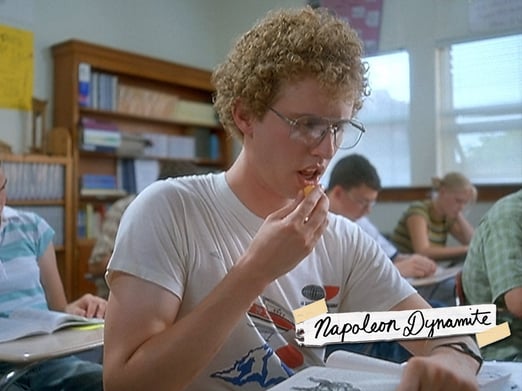 The ad also surprises us at how different both Heder and Ramirez look - yet also how they haven't really changed all that much, reminding us that we're all just grown up versions of goofy high-school kids. 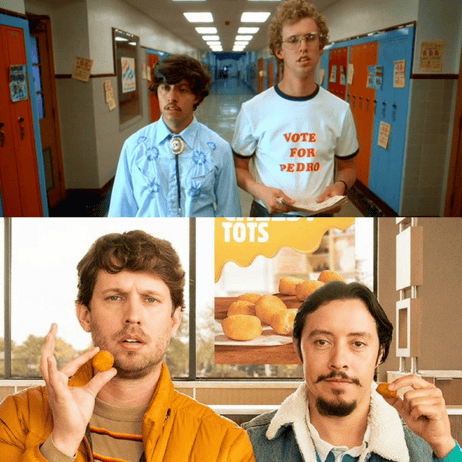 It's a brilliant ad that has been shared all across social media and written about on AdWeek, Huffington Post and more.

Can Your Brand Benefit From A Celebrity Endorsement?

Pairing celebrities with your brand can change the way people view your product, even if it's an unexpected match. Check out our post on 4 Celebrity Endorsement Ads Paired With Unexpected Catgories.