Posted by Stacy Jones on July 27, 2016 at 4:00 PM
Real-Life Locations From Your Favorite Movies And TV Shows


At King's Cross station, just between platforms nine and ten, stands a crowd of people. Upon nearing, you could make out what they were all waiting in line to take a picture with - Platform 9 and 3/4 of Harry Potter fame.  The place where all Hogwarts students must pass through the wall to reach the Hogwarts Express is a must-do on the list on many people's list when in Europe - a list created from the locales of  favorite movies, television shows and books.

As is 221B Baker Street (the residence of Sherlock Holmes), the arena where Ben-Hur was filmed, and the Bruges bell tower. In fact, an entire trip can be made based around favorite movie moments.  In this blog, Hollywood Branded looks at how entertainment marketing drives tourism as we look at real-life locations you can visit from your favorite movies and TV shows. 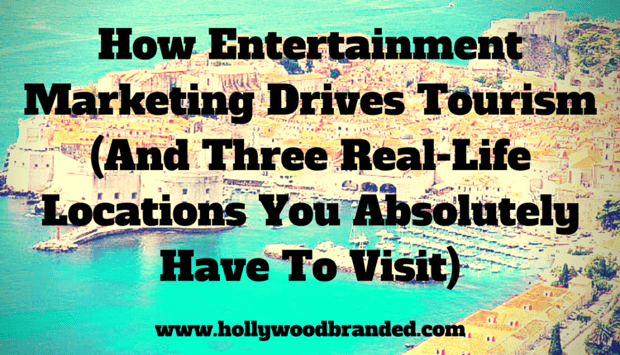 While no one is allowed to put Baby in the corner, you can certainly see EXACTLY where Baby refused to be put in the corner at the Mountain Lake Lodge where Dirty Dancing was filmed.

Every year, for three weeks in the summer, movie fans are invited to relive the moments that brought Johnny and Baby together in the romantic Virginia countryside.

According to the lodge's general manager, they receive thousands of visitors each year coming solely because it is where the film took place... aka "Kellerman Resort." It is so much of a driving factor that on three weekends in the summer you can go to a Dirty-Dancing themed vacation complete with dances, reenactments and even a tour of the majestic lake where Johnny masters the final trick. 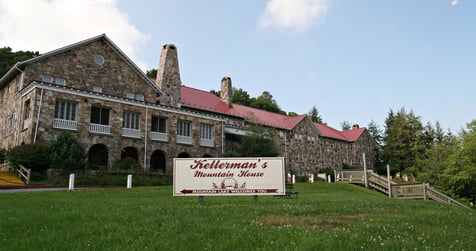 Dubrovnik, Croatia is a gorgeous, magical place. It wasn't, however, a huge tourist stop until it became the setting for HBO's massive hit Game Of Thrones. The city was used as a location for the fictional city of King's Landing, the capital of the seven kingdoms and where the king resides.

Ever since the show became such a hit, the city has attracted millions of tourists and hosted tons of Game Of Thrones-themed events and walking tours. In fact, you can visit www.kingslandingdubrovnik.com for a full run-down of the city and it's relation to the show.

Its iconic walls, recognizable from dozens of scenes from the show, as well as its medieval city has blown up its tourism in recent years, attracting fans of the show from all corners of the earth.

In Bruges In Bruges

While Colin Ferrell refers to Bruges, Belgium, multiple times throughout the movie in very harsh (and not blog-appropriate) words, it has nonetheless become a huge tourist stop for fans of the Martin McDonaugh cult-classic, In Bruges.

The movie, which centers around two Irish hit men laying low in Bruges after a hit-gone-wrong, lends much of its plot to the medieval city and its churches and famous bell tower. If you visit any restaurant in the square you'll find hundreds of tourists reliving the moments of the movie. 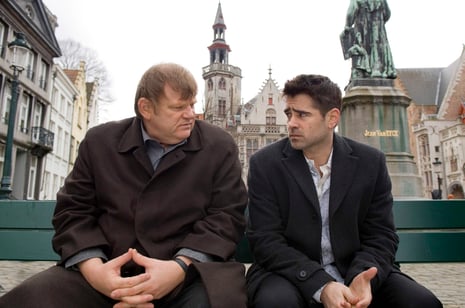 The bell tower, which stretches 80 meters in the sky and is only accessible by a tiny spiral staircase, is the location of the climax of the movie and is visited by thousands of people EACH DAY!

In fact, on the tourist's map, the city thanks the movie for putting them back on the map and increasing their tourism. They love it!

People love being able to experience their favorite Hollywood moments in real life... and it can make a big difference for a tourism location or any brand. Check out some tips on creating an entertainment marketing strategy here.

Have you ever wondered how a comprehensive entertainment marketing program works?  Or do you want to know how to create a promotional partnership strategy with a movie partner?  This video will answer all of your questions as it shows the steps and processes taken by Hollywood Branded that lead to your brand increasing both consumer engagement and sales!