Falling Into a Following

In this day and age, the majority of advertising and marketing takes place beyond the television. If you own a smartphone or engage in any sort of social media, you know that ads and endorsements can be found anywhere you can like or comment on a post. Today, millions of dollars are wrapped up in the world of influencer marketing, as it is arguably one of the main ways products are sold online.

While influencer marketing is a straightforward, efficient, and effective way to sell a product, it can often times be more complicated behind the scenes. Unlike with other forms of advertising, influencer marketing requires a person to brand themselves in a very personal way. While many with a following earned it through dedicated social strategy and hard work, others stumbled into a large platform, not entirely on purpose.  In this blog, Hollywood Branded discusses the personal and often intimate side of influencer marketing within the greater entertainment industry from the perspective of a micro influencer. 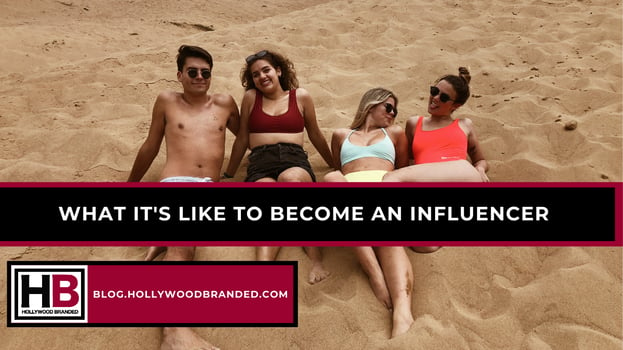 Who is She, Anyways?

My name is Tatum Dahl, I am a graduate from the University of Washington, and I have had an online following for over three years now. I didn’t really expect for my platform to come my way in the manner it did. I attribute it to being at the right place right time, or perhaps just showing up to work that day. Regardless, I have over 270,000 followers on my Instagram and over 100,000 on my Tiktok. I am no Charli or Dixie D’Amelio, that’s for sure, but I do have a different situation than most of my close friends and family.

February of 2018 was flying by. I was a sophomore at the University of Washington, a well-known state school in Seattle with an undergraduate population of over 35,000 students. To say I was busy at the time would be an understatement. I was juggling a full course load of 18 credits trying to earn my bachelor’s degree with a pre-law focus. On top of this, I was managing the public relations position at my sorority and beginning to navigate business as a recently signed model in the area.

You could imagine my excitement when I discovered I had landed my first real modeling gig. I was to play a minuscule role in an up-and-coming boy band music video that Thursday, set at a nearby high school. I rescheduled an exam that day to show up for hair and makeup at 7am. At the time I had nearly 4,300 Instagram followers. Three weeks after the video was edited and went live, I gained over 100,000 followers in less than a week. 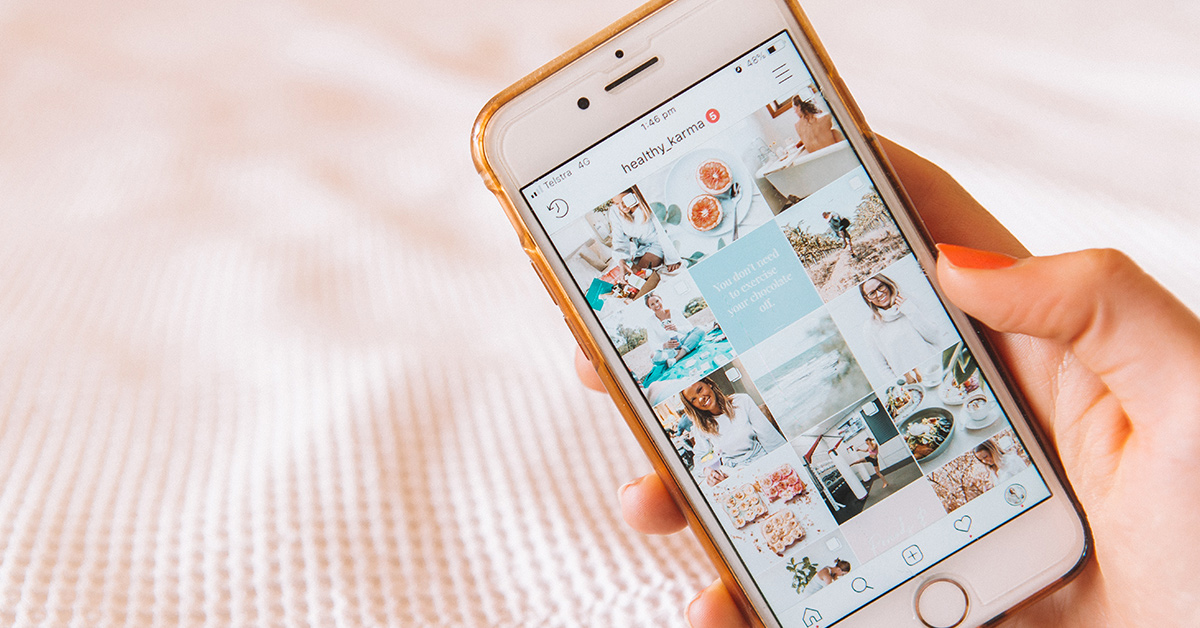 There are Many Ways to Get There

When most people ask me how I got my following they often approach the question with preconceived ideas of grandeur or think of me as a scheming social media whiz. There is something to be said for the strategic world of social media and the many ways people grow their platform. To think I methodically approached the video shoot as a means of gaining my following would, however, be wrong. I was naïve, in love with the idea of staying busy and gaining new experiences. I had no clue the results of the shoot would so drastically change my relationship with the online world. In all honesty, I didn't even know the names of the band members until I arrived.

While I had no intentions on using the experience for social media gain; these methods are commonplace in the world of influencers. Perhaps the best case-study of "social media-climbing" can be found in the city of LA. Riddled with content houses where young people quite literally live with one another as a means of boosting engagement through association, there are many ways to end up where I did. Take the infamous "Hype House" for example. The Hype House was established to host a number of wildly successful Tiktok stars, built to keep creators in close proximity where they could unanimously (and quickly) pump out content. 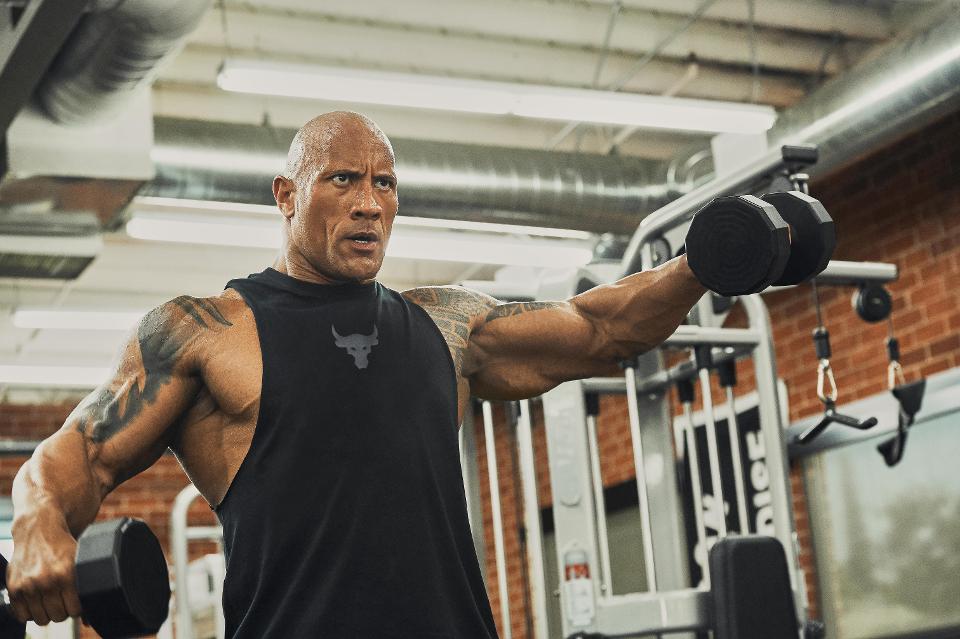 For the first year or so experiencing profound social media growth and engagement, I posted as I normally would. However, unlike in the week prior to the video shoot, I began to receive over 30,000 likes an image, rather than 500.

It was an adjustment, and I didn’t know if what I was doing was right. Did these people follow me for me or an idea of me, something they saw for 15 seconds in a romanticized music video? Did I become something that needed to be preserved and manicured? For that time, my content reflected that which was closest to my real life. My feed consisted of the usual college-related shenanigans that was going on in my 20-year-old world. My followers got an idea of what being a University of Washington sorority member and part time model looked like and I went on as if nothing had changed. Much Adieu About A Platform

In time, my followers began to recognize my pets, the names of my close friends and family, and even my college major. Unlike many influencers, it became clear my following was rooted in a concept new to me: fandom.

A fandom is a powerful force and I soon was met with a handful of harsh realities. Almost cultish at times, I noticed that followers would turn on my notifications, post “first comment” under my posts and beg for recognition from me. It was overwhelming, and an easy way for friends and acquaintances to poke fun at me. Where acquaintances and friends used to meet me with admiration and bubbly questions about my instagram, I quickly became the punchline of low ball jokes.

Not all my followers loved me. In fact, many made it painfully clear that they wanted nothing to do with me. Flaws I never considered were brought to my attention from hundreds of little voices I had never even met before. Some days I would wake up to tagged images and tweets of me from people spreading harmful misinformation about me and circulating my personal cell phone number.

But with the negatives came undeniable positives. To my initial shock, I realized my influence came with a large amount of capital. Nearly a year after my platform began I began negotiating a handful of campaigns and sponsorships. In a matter of months I was receiving PR from some of my favorite brands and creating campaigns for names as big as Proctor & Gamble and Monster Energy.

While I could talk for ages about the degree of discretion and the countless mishaps I had to endure in order to properly partner with brands that I thought accurately represented me and my morals, I learned a lot. Today, my instagram has helped me navigate the early end of my career. As someone deeply passionate about the world of entertainment and media, I find myself nestled in a very niche part of the industry. I work today on both ends of influencer marketing for Hollywood Branded, and as a micro influencer myself. How many people can say that?

Broadly however, I know now more than ever that nothing is truly as simple as it may seem online. As simple and cliché as it may sound, the social media profiles you see truly will only ever be that individual's highlights, no matter how real and raw they may seem. The world of influencer marketing remains an expansive, lucrative and still personal one.

Learn More On The World Of Influencer Marketing