Why Brands Should Consider DJ's

When one thinks of celebrities, DJ’s are not typically on the top of most brand marketers tongues – unless the brand is a speaker or headphone manufacturer.  Yet brands should reconsider as DJ names are household names to many, and clubs hire them not only to spin music, but for the fact that they are their own club promoter in many senses, drawing giant crowds and attention to their event.  And how many of these have become so successful is based on their fan engagement through social media.

In fact, many DJs have become so big, they can make - or break, an event.  In this blog, Hollywood Branded looks at the highest paid DJ celebrities as listed by Forbes, how much the top 10 DJ's cost to work an event, their overall social media reach and who their brand partners have been. 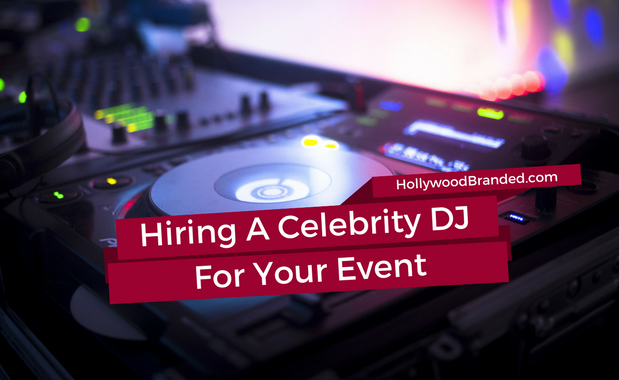 This 31-year-old has an estimated $75 million in combined earnings, $66 of which was from his endless performances - 125+ gigs last year alone.  He’s found tremendous success in the pop world working with and writing for Rihanna and Kesha – getting him regular club (and residency – which means the club night is named after him and is contracted often for multi-year terms) and concert booking deals. 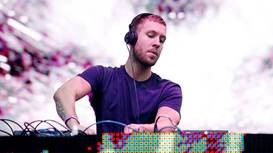 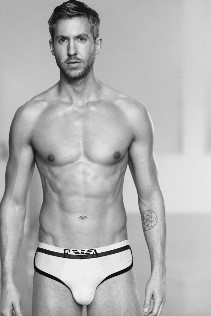 This former Parisian club manager gets some of the highest fees in Las Vegas, commands some of the top fees in Las Vegas but still maintains his F**k Me I’m Famous residency in Ibiza, one of the largest party spots in the world, and which helped him become famous. This last year yea’s toured with Rihanna, and written songs for Lady Gaga and Britney Spears, and collaborated with The Black Eyed Peas and Usher. 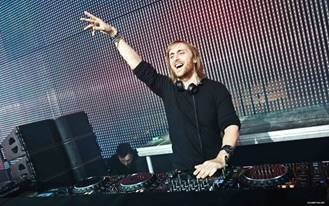 Only 24 years old, this Swedish DJ has the highest selling (“Wake Me Up” with 4 million units sold in the United States) electronic song ever.  Every time he spins he takes home six-figure sums at a club, which he did over 80 times this last year.

This veteran Dutch DJ has moved from Ibiza to Las Vegas, and ha a major residency at the same megaclub as Calvin Harris, Hakkasan.  Playing over 100 shows each year, he has made over $60 million in the last two years on club play alone – topped only by Calvin Harris. 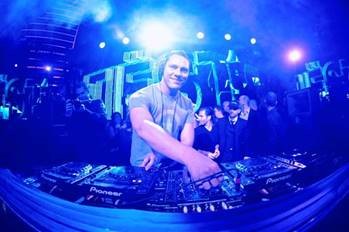 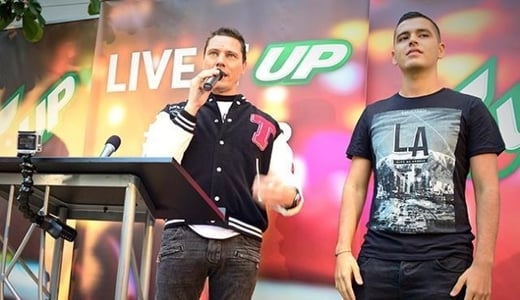 This man is a DJ machine and obviously never sleeps, having played 277 + shows this last year, and often playing three shows in a day.  His celebrity endorsement brand partners include Bud Light, Guitar Center and Scion, and he holds a minority stake in the headphone company Sol Republic (also endorsed by Calvin Harris).  He shared his father’s (Benihana founder Rocky Aoki) entrepreneurial spirit with ventures in several restaurants and nightclubs, as well as his own record label Dim Mak. 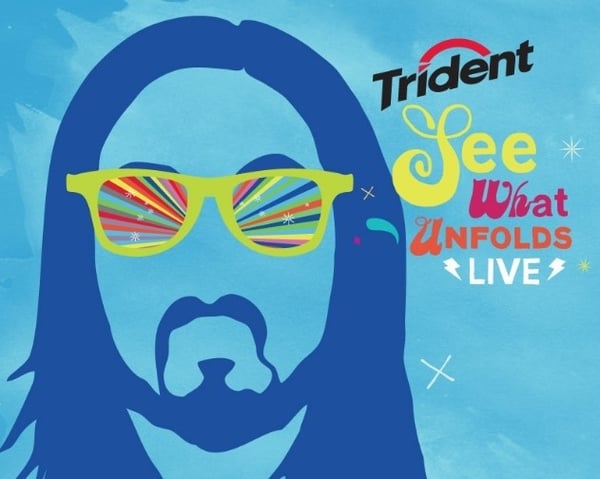 Known as Afrojack, and originally Nick van de Wall, he also holds a residency at Hakkasan (see the ‘coincidence’ shared by Calvin Harris and Tiesto – they book the ‘best’.)  He played almost 150 shows this last year, and his earnings were boosted by endorsement deals with G-Star RAW, Nike and his own clothing collection.  He has created music for both Chris Brown and Pitbull, and also owns his own label, Wall Recordings.  While Hakkasan keep’s approaching him to come perform for them with a residency, he has to date stayed loyal to the Wynn Las Vegas – despite reportedly being offered double his fee. 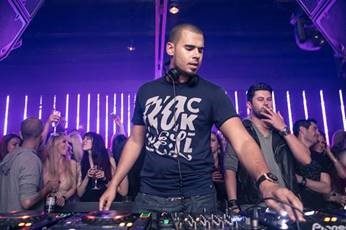 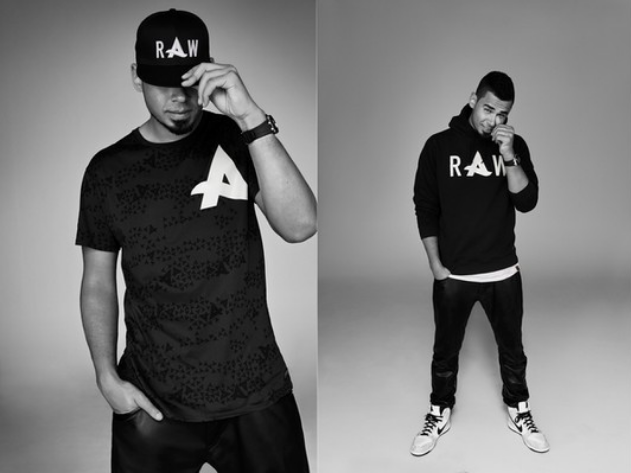 This protégé of Skrillex now out-earns his mentor, at only the age of 24 based on a his nightly DJ fee that has skyrocketed from $20,000 to the low six figures.  Not only does he produce for the likes of pop stars Lady Gaga and Justin Bieber, his own album, Clarity, has done phenomenally well. 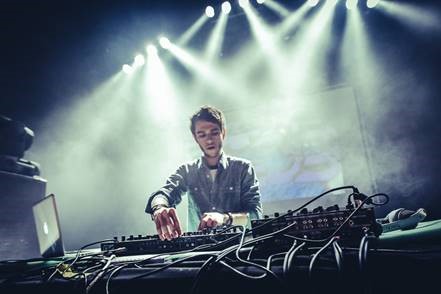 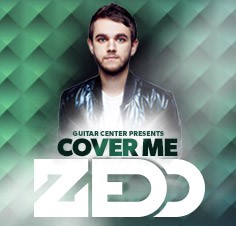 With ten album’s under his belt, the formally known Ryan Raddon now Kaskade, has received a Grammy nomination for Best Dance/Electronica Album. Back in the day Kaskade launched his career and established his future success by his early residencies at Encore Beach Club and now Cosmopolitan’s Marquee.  Somehow this father of three has found time to perform over 120 times this last year. 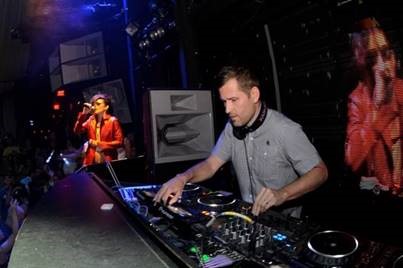 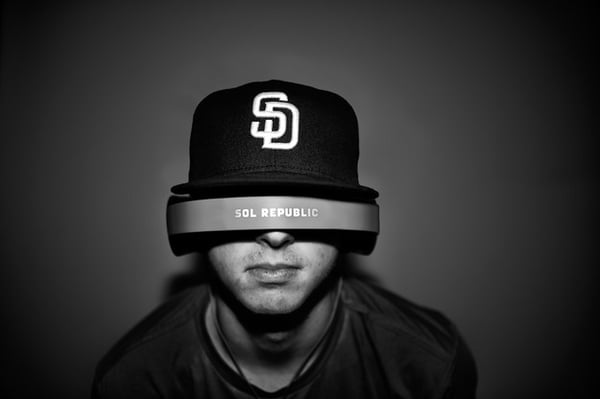 Mentioned above due to the success of his protégé Zedd, SonnyJohn Moore is a six-time Grammy WINNER who earns a tremendous amount from not only his own live shows, but also from his film scoring for films like Wreck-It Ralph and his own label, OWSLA.  Additionally, he owns several restaurants (the “Fat Skrillex Burger” chain) in Washington, a Football Team (the “Los Angeles Angels”), has even launched his own brand of Vodka (Pure Wonderskrillex - US), and tacked the teen scene market with a top-selling perfume (With Love from Skrillex) and a fashion line called “Skrillex Seduction”.

Aka Joel Zimmerman has played one-tenth of the shows – wearing his mouse head costume - of some of these other DJ’s, he typically only takes large scale – and high paying – festival gigs that earn him over $500,000 for a night.  He also has developed his entrepreneurial spirit through is merchandise lines, as well as own label Mau5trap. 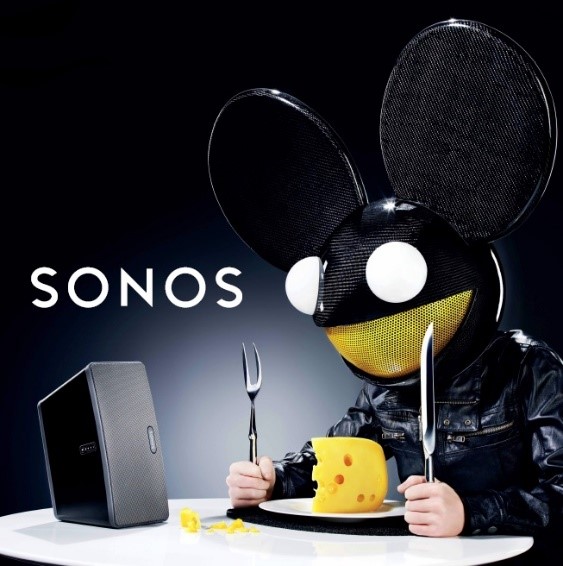 Just keep in mind, that the pricing quoted here are estimates only, and fluctuate based on overall needs from the brand, timing and potential conflicts - as well as the always existing ability to just charge higher fees!  Pricing is always negotiated with celebrities based on very specific offer letters outlining exactly what the brand needs.  This includes social media call outs, length of time at the event, number of press conversations and every other little detail you can think of.  For more insight as to how to best put together an offer for a celebrity, read our article here on working with celebrities.

Check out these blogs on influencer marketing that our team wrote to help get you on the right path!

Make sure you check out our celebrity event calendar, to see what upcoming events you can partner with to showcase your brand!