Why Film-Induced Tourism Is A Concept To Invest In

Film-induced tourism is the phenomenon that drives movie and television lovers to travel to filming locations as a result of watching content. Better than any 30-second travel commercial, viewers can create a meaningful connection with the locale via the relationships that their favorite characters have with the location. Whether it be where two characters had their first kiss or where the ensemble cast often goes for drinks, viewers enjoy experiencing these locations in the context of their favorite stories.

Many travelers have taken pit stops on their vacations solely to see a filming location. However, many cities and states don't consider and actively attempt to capitalize on these money-making opportunities with film-induced tourism. In this blog, Hollywood Branded explores some film-induced tourism success stories and discusses how destinations can do even more. 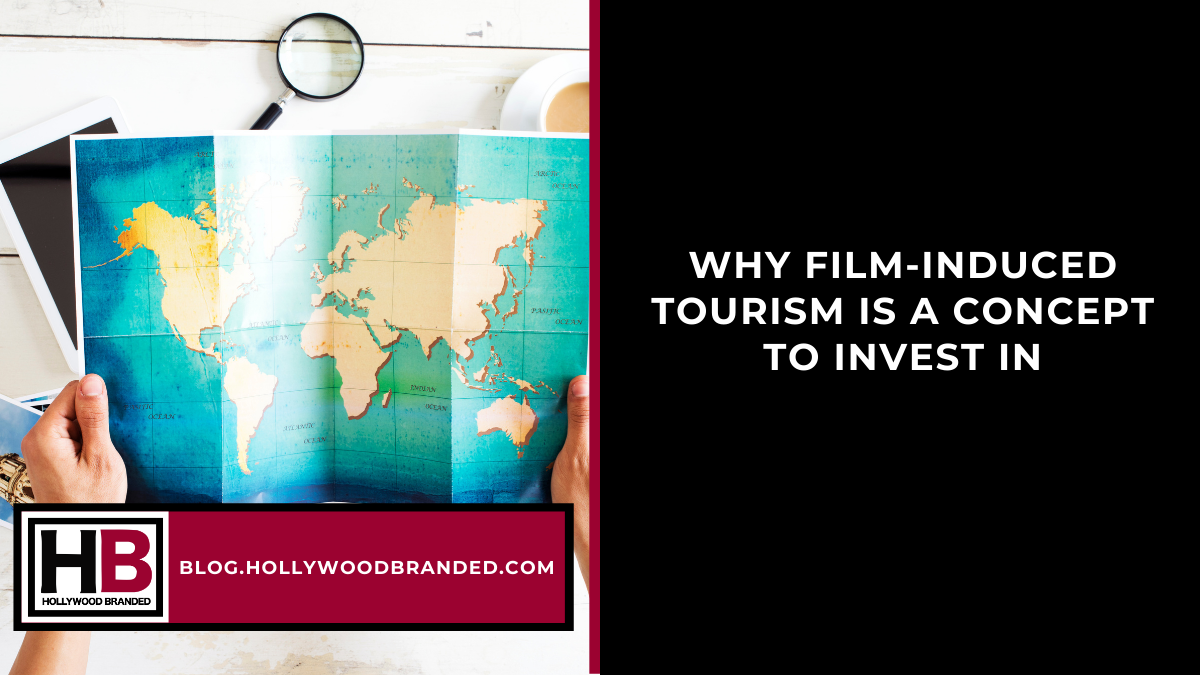 Film-Induced Tourism Is The Effect Of Product Placement For Destinations

Film-induced tourism is the phenomenon that drives movie and television lovers to travel as a result of watching content. In practice, it is basically product placement for a location. In the same way that Ray-Bans have become synonymous with Top Gun, beloved film and television settings can be just as subconsciously associated with media content. After seeing a character's relationship with an environment, it is more tempting to go to that same place to try to experience a similar reality.

It can be very beneficial for states and individual cities to consider this concept and take the opportunity to capitalize on it. Several states currently offer tax incentives to production crews to shoot on-location in their state with the promise that they will outsource their crews to be from local agencies, eat at the city's restaurants and use them for catering, and stay in their local hotels. Productions take these incentives to heart to save a substantial amount of money on overall production costs. States should realize that film-induced tourism is another motivation to bring production crews to their state with these incentives.

Of course, the effects of film-induced tourism do not happen overnight (and are not even guaranteed, for that matter). However, when a small stroke of luck comes to light, it can be a huge monetary success. Tourism is a considerable money-maker for many cities and becoming the next big feature film location can help create jobs and increase tourist traffic in the area. Data has shown that filming locations for popular films have an average increase in tourism of 31%, though in some rare cases, it has gone up as much as 300%.

Better Than A Travel Commercial

Obviously, not every film and series produces a cult-like following like Game of Thrones, Harry Potter, and The Lords of the Rings has that drives tourists to travel abroad to visit their favorite filming locations. However, even moderately successful films and sometimes even just one iconic scene from a television episode can spark enough excitement and intrigue. Bold Content's explanation reads, "Think product placement – The Lord of the Rings was one giant "hidden commercial" for New Zealand. The country's ultimate marketing plan." And better than any 30-second travel commercial, viewers are able to create a meaningful connection with the locale via the relationships that the characters have with the location. No matter what the context may be regarding these locations, viewers enjoy experiencing them in the context of their favorite stories. 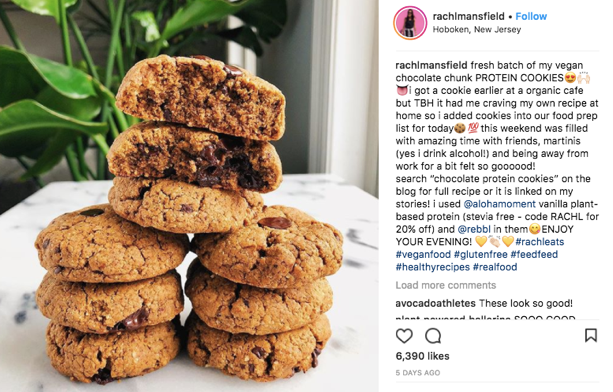 It Has Even Worked For Animated Films -- Now That Is Powerful!

Even if a movie is not filmed on-location, that does not mean that travel-induced tourism effects are impossible. Disney's animated film, Frozen, is set in a fictional village on the Norwegian fjords. However, since the film has references to Norwegian culture, as well as the Kingdom of Arendelle being officially based on Hallstatt, Austria, both of these locations have seen huge influxes of visitors since the film's wild popularity began in 2013. In fact, the country of Norway has seen a 37% increase in tourism. Even though Idina Menzel and Kristen Bell obviously never set foot in these places, Frozen's strong connection to its setting still proved to promote film-induced tourism. 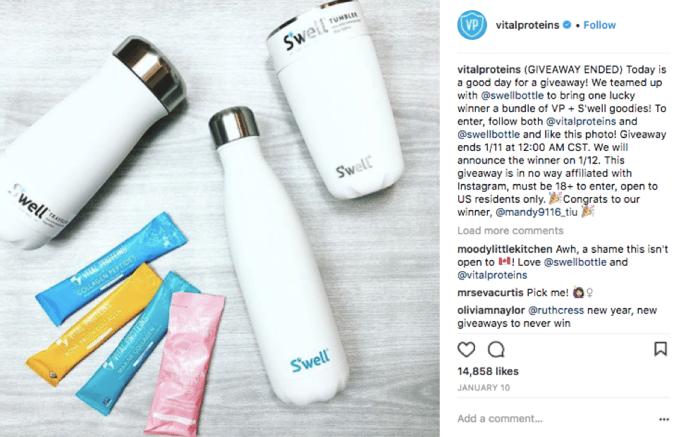 Food And Travel Are A Perfect Match

Similarly, the likes of Anthony Bourdain's No Reservations, Guy Fieri's Diners, Drive-ins and Dives, and Man v. Food can help to discover the small mom and pop pizza shops and eateries that have great food but have not made their mark quite yet. This can drive tourism to parts of cities that may go mostly unexplored by visitors or can boost the areas that boast the city's main attractions. Foodies often watch these shows trying to find their next culinary adventure, so really these television opportunities act as advertisements that automatically reach the target audience. Having a television appearance on a restaurant's "resume" is an automatic clout builder and is what can set restaurants apart from their competition. So, obviously this is great publicity for the individual restaurants, but it can also be beneficial to the neighborhood or city as a whole that may have not been previously considered a foodie must-visit.

Though a different concept, many businesses have been created based on ideas and situations from movies and television. This includes Bubba Gump Shrimp, the seafood chain that got its name from the Forrest Gump shrimp boat. Many businesses that have been featured or paid homage to in series and films have had the opportunity to capitalize on their newfound fame. This is true of The Original Frozen Banana Stand on Newport Beach's Balboa Island that was reimagined as “Bluth's Frozen Banana Stand” in the sitcom Arrested Development. “The Soupman” New York City soup stall that was referenced in "The Soup Nazi" episode of Seinfeld has had similar success. Fans of this content will often choose to go to these businesses to commemorate and experience a little piece of their favorite movies and shows. So, quite literally, as Arrested Development’s George Bluth says, “there is always money in the banana stand.”

Bring Money Into A Neighborhood, Almost Out Of Thin Air

Filming locations bring business to areas that would never imagine becoming a tourist attraction, and this brings money and jobs to the neighborhood almost out of thin air. It starts, though, with catching a bit of luck that the movie filmed in that area has crushed at the box office and has generated some superfans.

For the holiday favorite, A Christmas Story, the exterior of the Parker family's home was filmed on a somewhat random street in the city of Cleveland, Ohio. Though very little of the movie was actually filmed on this street, the Parkers' house has been transformed into a museum (and a movie-lover's dream Airbnb), complete with the leg lamp in the window and the bar of soap on the bathroom counter awaiting the next time Ralphie lets out a swear word. A gift shop and a bar have now been opened on the street as well. What was once a random street in urban Cleveland is now a tourist hotspot.

Similarly, after the massive success of The Shawshank Redemption, the prison location, The Ohio State Reformatory in Mansfield, Ohio, has become a tourist attraction for fans of the film, along with several other locations around town. The prison, as a result of the film, has transformed the city of Mansfield into a destination.

Canada’s Emmy sweeping sitcom, Schitt's Creek, has brought significant traffic to Orangeville, Ontario where the Rosebud Motel is on the side of the main road, as well as half a dozen other filming locations from the hit show. Even during production, fans lined the streets of Orangeville to watch their favorite actors work. 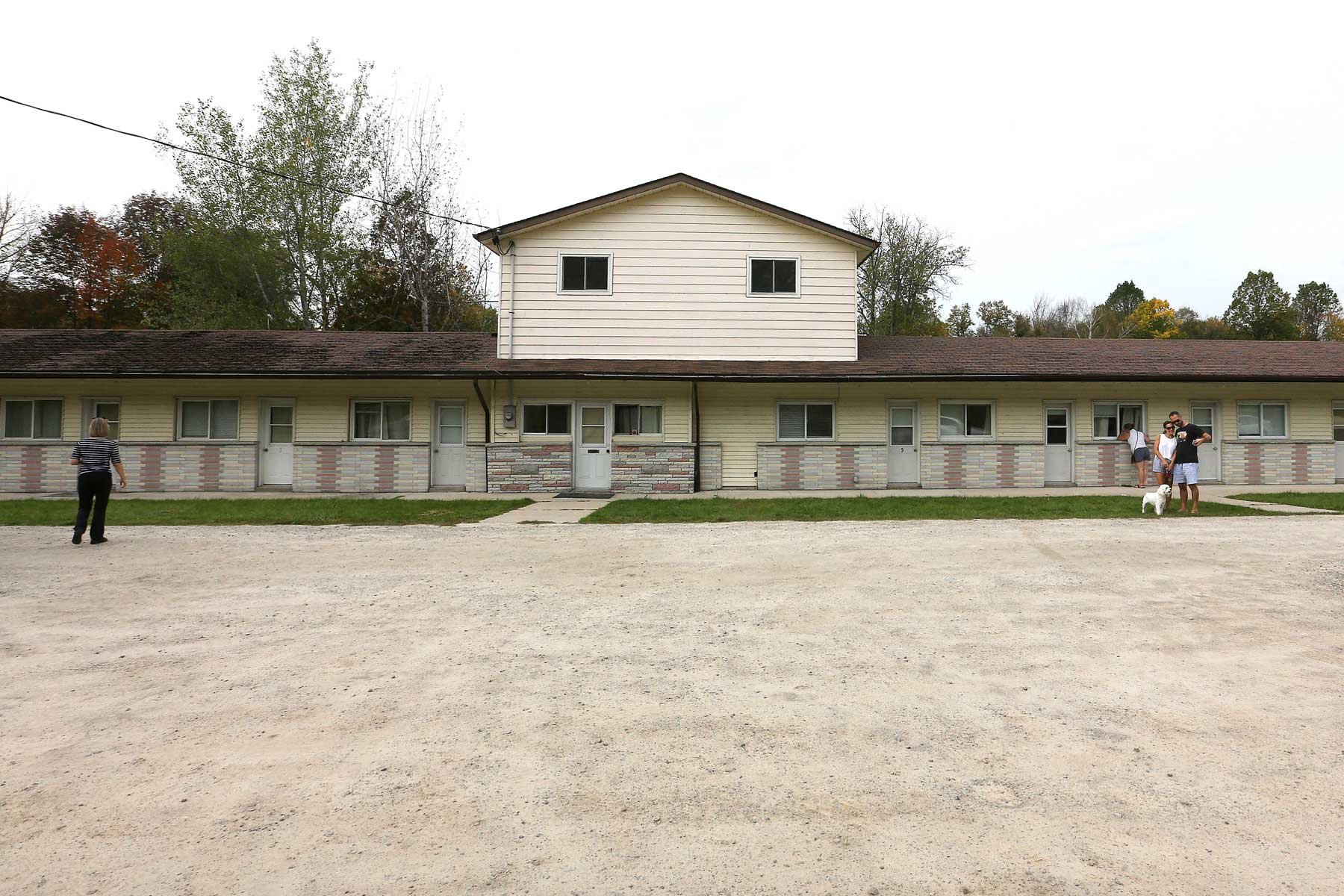 Film-Induced Tourism Should Not Be Overlooked

Once again, film-induced tourism does not happen for every film location. It completely depends on the success of the film or series and the setting's connection to the narrative. However, film-induced tourism can have a meaningful effect on a location's economy, so it should not be overlooked. As previously stated, there are towns and cities across the United States and the entire world that have completely emphasized film-based tourism in their economy. The phenomenon creates jobs by putting an area on the map or just boosting the tourism sector that already exists there. By offering more tax incentives to film and television productions, more places may get the opportunity to experience these money-making effects.

Check Out Some More Blogs

Discover more about the potential that exists with the relationship between product placement and tourism in these blogs with similar content.

If you're looking to learn more, take a look at our Product Placement and Promotions 101 guide!