With Korean Dramas Booming in the U.S., Brands Should Take Note

Rise Of The K-Drama

China, the world’s second-largest film market, has been on Hollywood’s radar as a force that is only going to continue to grow – and surpass the U.S. in just a few years. But China is not the only Asian country that has seen an increase in TV and film consumption trends.

Korean soap operas, or “K-dramas,” are growing in popularity, and among populations that do not even understand the language.

DramaFever, the largest importer of prime-time soap dramas from South Korea, is extremely popular in the U.S., and the majority of that fan base relies on subtitles in order to understand the content. In fact, Spanish speaking Hispanics make up the largest fan base, followed by English language speakers.

It is no surprise that this fan base is mainly comprised of the millennial market. This is a group that is open to trialing international content, especially since emerging technologies have made it so much easier to access, says David Gandler, DramaFever's vice president of ad sales.

As part of its distribution scheme, Gandler and his team work with Hulu and YouTube. Due to the 440 percent increase of traffic to DramaFever.com, as well as other promising data of spikes in U.S. viewership, this has appeared to be a very good strategy.

The site also licenses TV shows from Europe and Latin America in addition to Asia. DramaFever has inked deals with Telemundo in the past to expand its Spanish-language content. The site also debuted its first co-produced original show.

The positive spikes in numbers alone have already begun to lure in big brands to purchase ads, such as AT&T, Toyota, Samsung, Verizon, and Special K.

As far as product placement opportunities in these types of shows, luxury shoe brand Jimmy Choo can definitely attest to the power and influence of K-dramas. When its Abel pump shoe, priced at $625, was featured in the popular Korean drama, “My Love From the Star,” in which two rivals wore the shoe, the impact was immediate. Due to the social media buzz as a result, the pricey shoe flew off the shelves. 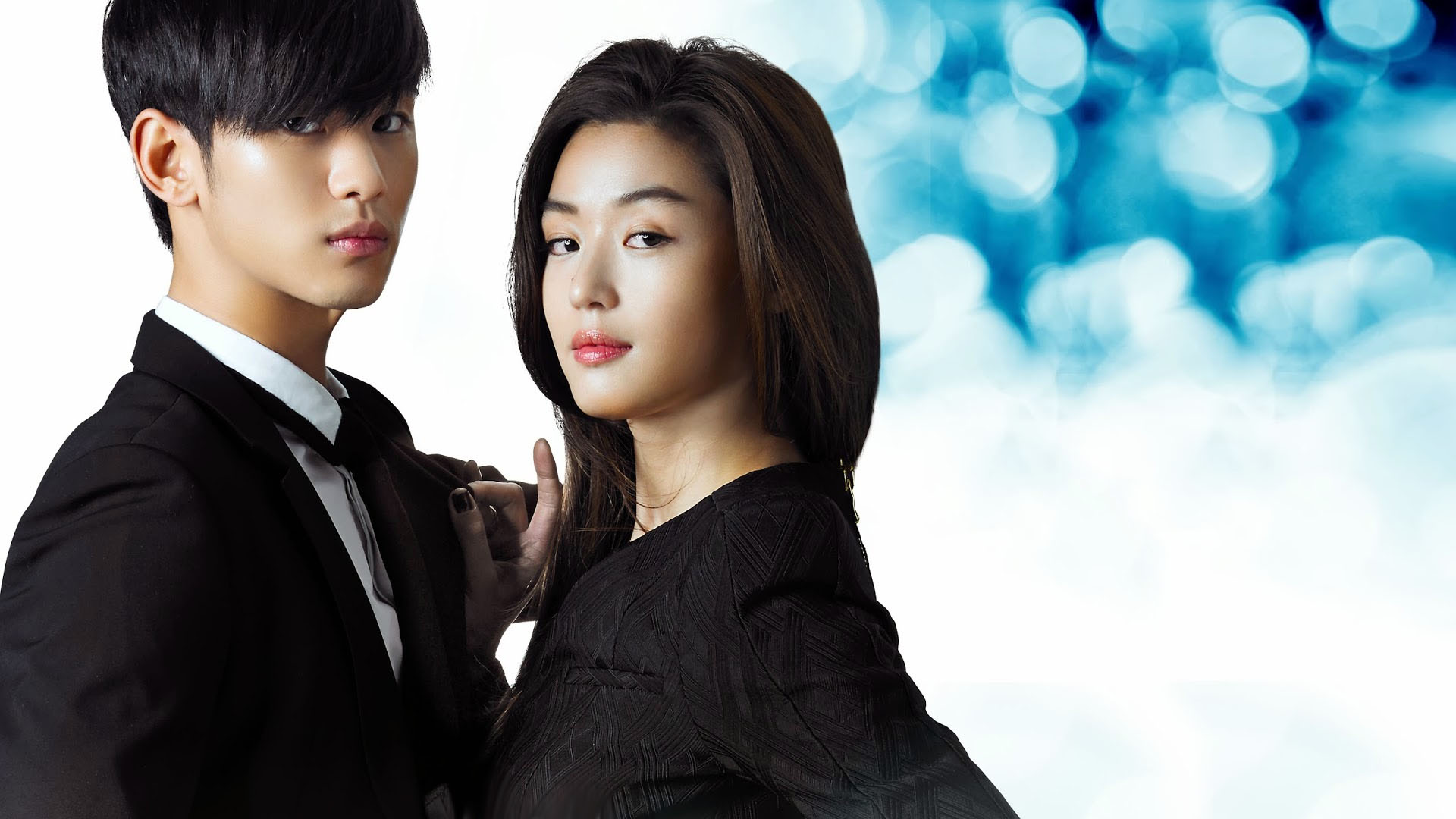 Korean dramas are a great opportunity for brands, not just because of the reach, but because of the very specific audience, it captures. This audience, drawing from the millennial market, is a group whose consumption habits starkly contradict those of their parent's generation.

Where the older generations in Asia were extremely production-oriented and used to saving, the millennials love to spend, particularly on luxury goods. This can be attributed to the significant growth these countries have experienced over the past decades.

The recent spike of interest in Asian entertainment says a lot about the growing importance of Asian consumers and the way they consume entertainment media and luxury goods. And this influence is steadily spreading to American, European and Latin American viewers. It’s something brands should take note of, and incorporate into brand planning for the upcoming year.

Are you interested in integrating product placement into your entertainment marketing mix, but simply don't know where to start? There is so much more to product placement than you may think, and it is important to be educated about the key tactics to best fit your brand. Download our Product Placement 101 Infographic to start learning more today!