How The Video Giant Is Expanding On Their Streaming Platform

YouTube Red is stepping up their game with new original programming from big Hollywood names like Dwayne "The Rock" Johnson and Doug Liman.  However, the brand also vows to stay loyal to the YouTube brand, pulling in digital influencers and YouTube favorites.

Streaming video providers like YouTube Red have been at a crossroads where content may either be social influencer or professionally produced, but not star studded or created by big industry names.  The rise of the social influencer has led to audience viewerships proven strong enough to have celebrity interest in participating in projects.  In this blog, Hollywood Branded looks at launch of new celebrity star driven original content for the YouTube Red streaming service and what this means for their brand and yours. 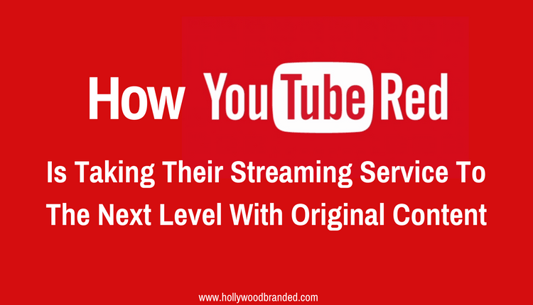 If you are unfamiliar with YouTube Red, it is a paid monthly subscription streaming service, similar to Netflix or Hulu. But VERY targeted to the millennial. 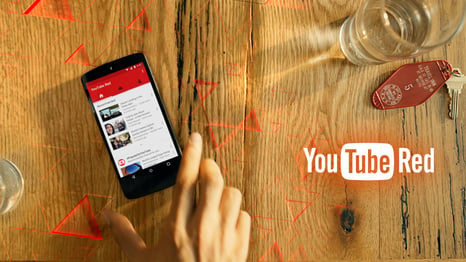 Originally, the subscription took away ads and allowed subscribers offline viewing and the ability to listen to videos with the screen off, essentially making itself like Spotify or Pandora in that regard.

However, the streaming service is now expanding to include original content - and A-List celebrities and big Hollywood filmmakers are getting onboard.

YouTube Red has announced multiple new series in the works. Dwayne "The Rock" Johnson has joined a show tentatively titled Lifeline about an agency that sends professionals 33 days into the future to prevent wealthy clients' deaths. Johnson has a huge and loyal fanbase - and social media presence - and will undoubtedly bring mega viewers to the platform. 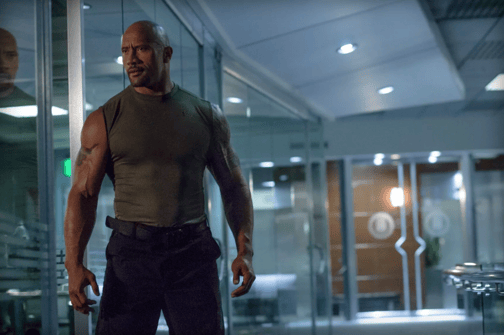 Among other shows announced is a series from Doug Liman, director of Bourne Identity. The series, titled Impulse, will center around a 16-year-old girl who discovers she has the ability to teleport.

Dan Harmon, creator of cult hit Community (also the show where Atlanta creator and star Donald Glover got his TV start), will be working on a half-hour comedy series starring YouTube stars and digital influencers Dan Avidan and Arin Hanson. The show will focus on a group of competitive gamers trying to make it in the vicious e-sport. 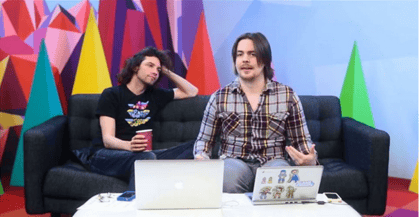 These series will join the Step Up TV adaptation with Channing Tatum on as executive producer announced this summer and a second season of Escape The Night from digital influencer Joey Graceffa.

Global head of content for YouTube, Susanne Daniels, has made it clear that the streaming service isn't trying to compete with platforms like Netflix and Amazon Video.

“Our goal is to be uniquely YouTube,” she said. “And our thesis is simple: Identify YouTube’s most engaging stars and top genres, and invest in the content that fans tell us they want. In other words, let our community drive our content.”

This offers a great opportunity for brands looking to integrate their product into content and reach a whole new demographic of people through original content and digital influencers.